Cinema and the war - Movies against the war

Cinema and the war discussed Hollywood's failure to cover the modern War on Islamism, the great story of our age.

Here I discuss the vast number of movies sneering at the war effort, and promoting enemy victory. I have moved some long reviews to a separate page. 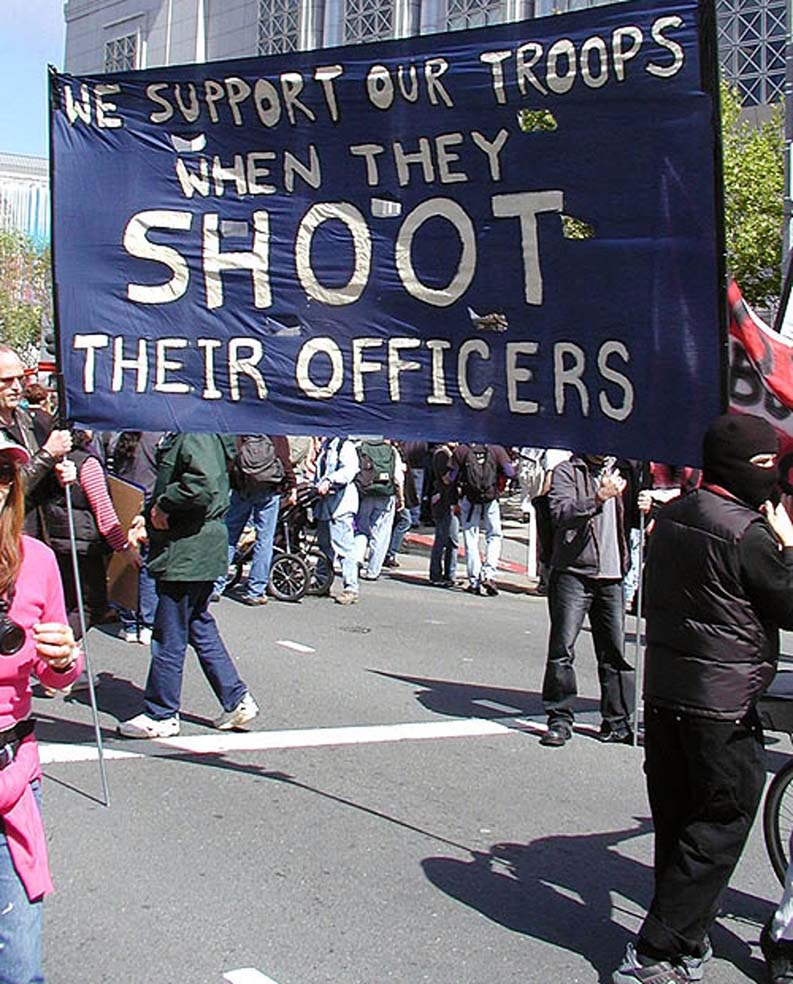 Instead of proper movies about the great story of our age - the War on Islamism - we get this kind of stuff:


An unpleasant moment in the romantic comedy I Could Never Be Your Woman (2007).
Saoirse Ronan's character just assumes that everyone hates Bush and thinks the Iraq War is about oil.
And the film assumes this too. What a bubble they all live in.
Lyrics: "So hot. Must be 98. For December, that's not so great. While the North Pole is turning to slush, on my TV, there's President Bush. Isn't he moronic? Don't you think? Incredibly moronic. And yes I really do think. He's a pa-a-in, in the whole world's ass. He'd stab his mom for a gallon of gas. How can it be, we voted him in? I just don't see how it figures."

Love Actually (2003) was a pleasant romantic comedy spoiled by the simply unnecessary insertion of obnoxious anti-American politics.
It's bad enough that the world's movie makers are afraid to address the great War on Islamism - that this massive drama is played out on the news and we never get the chance to see it in a movie. But now we have crap politics being shoved down our throats in the unlikeliest of settings.
Are the movie makers in such a hermetic Guardian-reading world that they think everybody will like Hugh Grant's sad little anti-American speech? Sadly, probably yes. 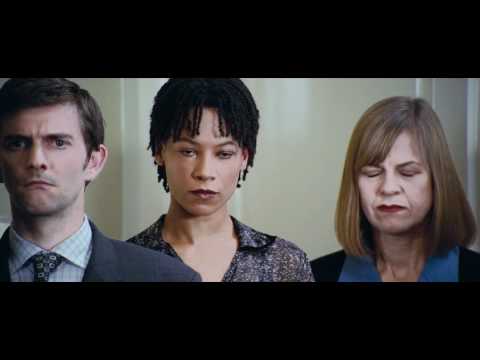 Brilliant ad for the actual PM Boris Johnson and the Tories in the UK election 2019.
Parodying another famous scene in Love Actually.
I far prefer the real Boris PM to the fictional Hugh Grant PM!

Seriously. If the enemy made propaganda (for infidel consumption), in what way would it look any different to these films? 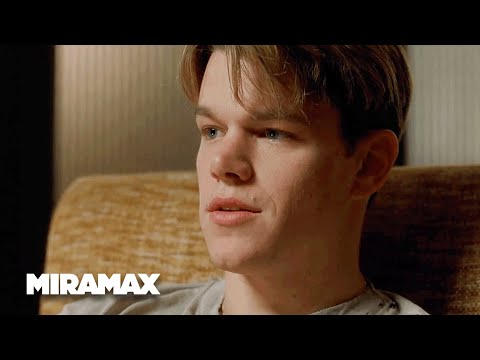 How come the NSA found out Will Hunting hates America during the job interview and not before? 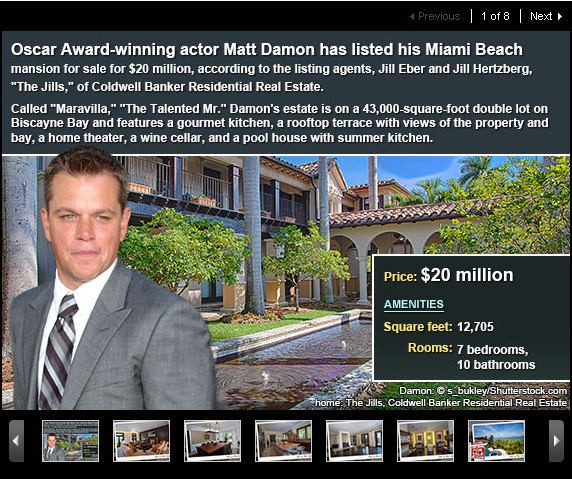 Not about the modern war, but Clint Eastwood's movies about Iwo Jima in WW2 betray a similar lack of understanding of reality as the rest of Hollywood. 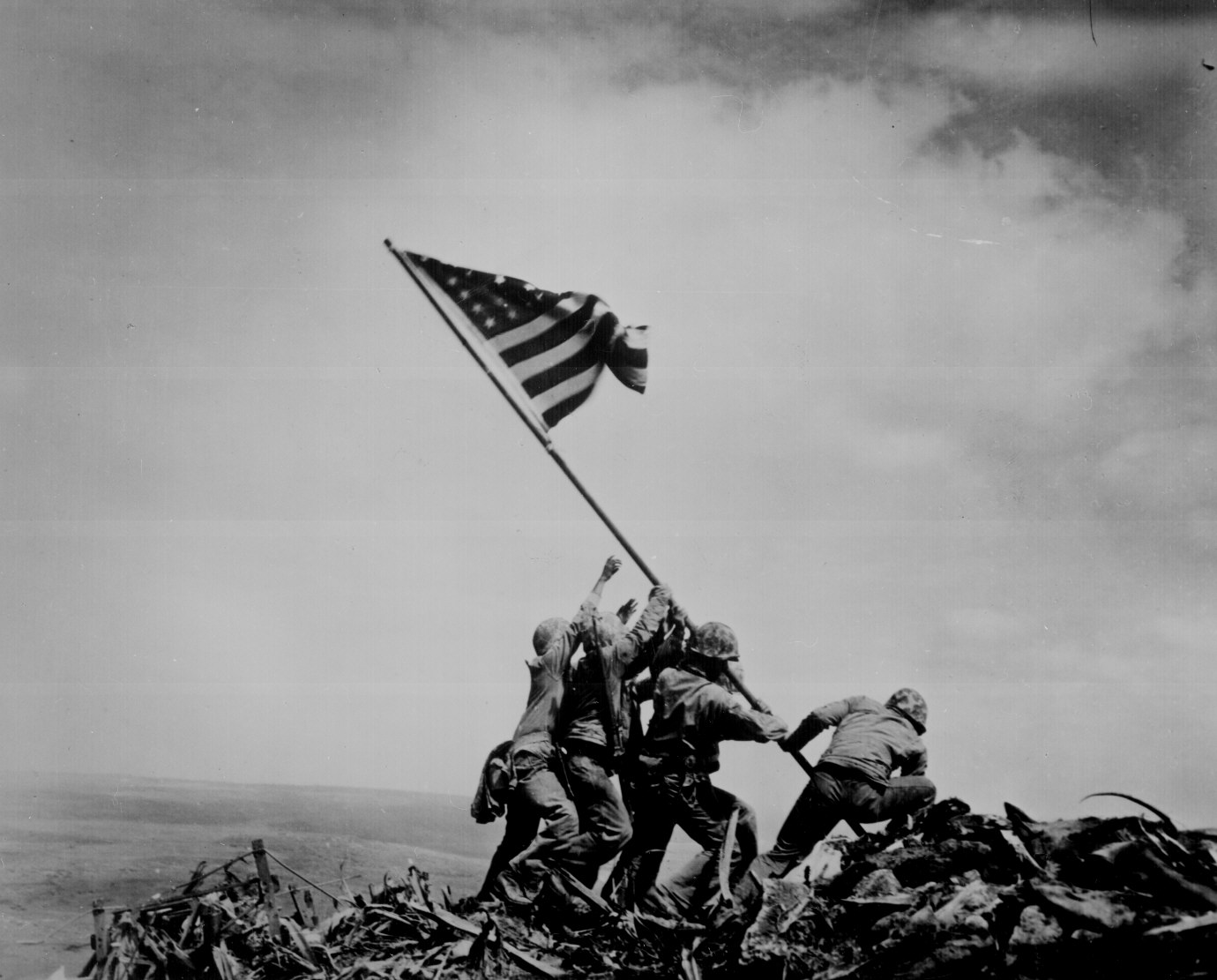 The photo "Raising the Flag on Iwo Jima".
See full size. From here.
This represents the reality of the heroism of free men standing against a tyranny.
Whereas Clint Eastwood's anti-war movies about Iwo Jima represent a fantasy of how he thinks the world should be.

At last, in 2007, a rush of movies about the war came out. Or, not really about the war. Rather, a lot of left-wing, anti-war, demoralising sermons and so on.

As you know, I'm obsessed by the war on Islamism, and I go to the movies a lot, and I'd love to see good movies on this topic, and I know I have this webpage and so I should really see these. But frankly my enthusiasm for seeing these is pretty much nil:

The above is as good as it gets in actual depiction of the war. There are also a whole bunch of anti-war, anti-victory films set at home:

These anti-war films are making no money

These anti-war films are making no money. Hurray! Maybe Hollywood will stop making them!


MSNBC's Donny Deutsch interviews John Miller, July 2009.
Deutsch hilariously claims that Hollywood has made loads of movies showing American heroes in Iraq and Afghanistan, and Americans aren't buying them: "Unfortunately, sir, they have made movies like that recently and unfortunately Americans turn it off."
When pressed by Miller to name these alleged movies, Deutsch says: "Real life fighters in Iraq today, and Afghanistan, they've done documentaries, they've done ... marines in Fallujah, a lot of movies in the last few years that hit on the very topical subjects. Americans turn it off right now unfortunately, and it is sad."
When pressed again to name these alleged movies he says: "I will email you the titles. There are several. You are ignorant here sir, there have been several."