OK so I'm not anti-Green in the sense that I want to pave the whole world. I believe very much in preserving life on earth (and indeed spreading it to the stars). It's just that it should all be based on science, not emotion.

I'm against most things the Greens say about biotech, agriculture, genetics and medicine. Much of it is provably false. The Green movement is largely a movement that does not believe in science and reason, and often even explicitly rejects it.

I'm against almost everything the Greens say about economics, trade, war, terror and international politics. That's because it's just standard socialist nonsense.

I very much support preserving old buildings, and preserving old streetscapes, and preserving endangered species, but I'm afraid that much of the other things the Greens campaign for leave me cold. Many of the Green campaigns look to me driven by a fear of wealth, science, technology and knowledge, and a preference for mysticism, ignorance and New Age mumbo-jumbo. 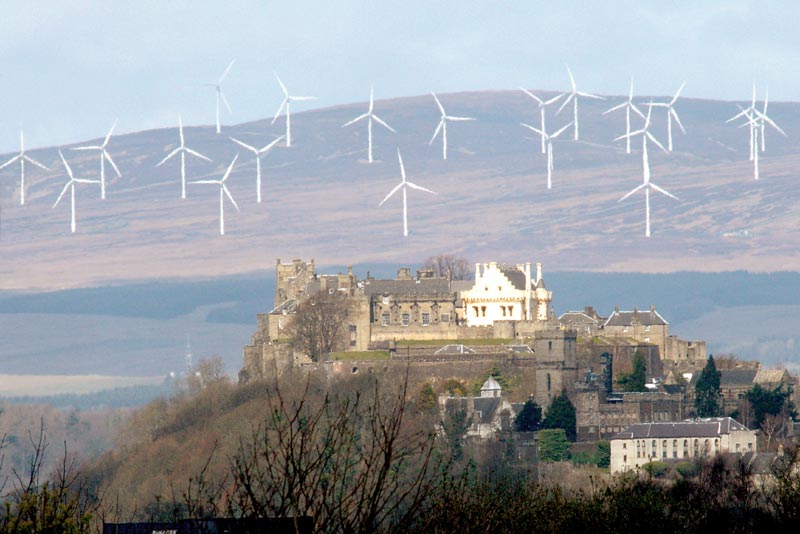 The radical green worldview is profoundly depressing. It says that to save the planet, people in the West must live guiltier, thriftier, poorer lives. That we should feel guilty about what we have. And that bringing the third world up to western standards of living may be impossible. Much of it sounds like an old-fashioned, guilt-ridden religion.

So what's the alternative? The wonderful alternative to green poverty is that we use our fantastic human brains, and our ever-improving science and technology, to make the entire world rich and comfortable like us, while preserving (and even improving) the planet. I'm sure we can do it.

Science, democracy and capitalism will save both the planet and the third world.

United States energy independence shows a very positive trend.
Net energy imports into the United States in 2017 were at their lowest level since 1982. 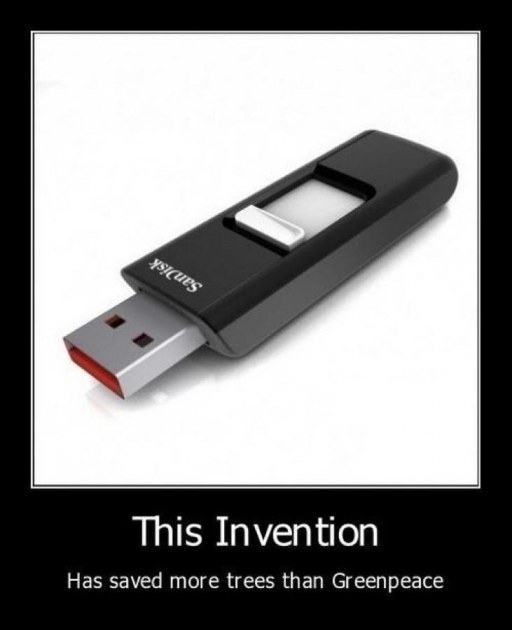 The optimistic alternative to green socialism and poverty is that we use our fantastic science and technology to make the entire world rich like us, while preserving (and even improving) the planet.
Hat tip John Connolly.
Possibly invented here.

Bill Whittle points out that capitalist countries keep the local environment clean precisely because they are profit-driven.
Who wants to shop in a smoggy city? Who wants to buy a house or invest in a town where the water is polluted?
America is now a pretty clean place. It is socialist and statist countries like China that don't care about the environment. 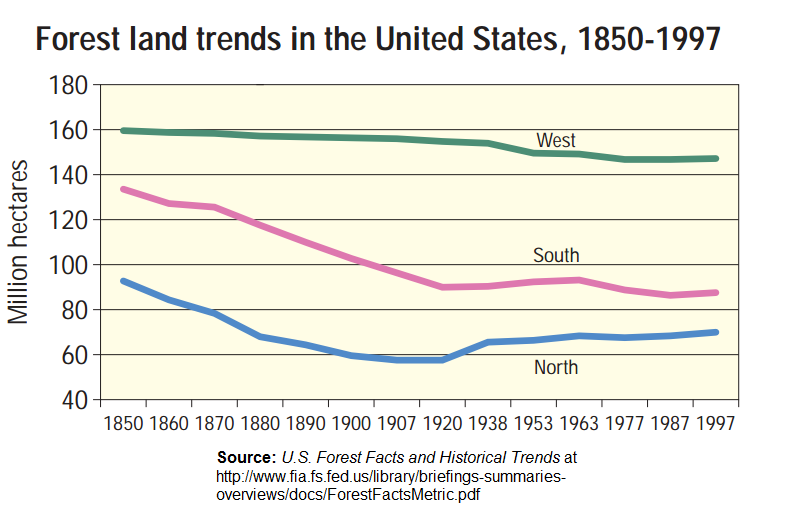 In capitalist America, deforestation is over.
The forest cover is the same or bigger than 100 years ago.
From here. 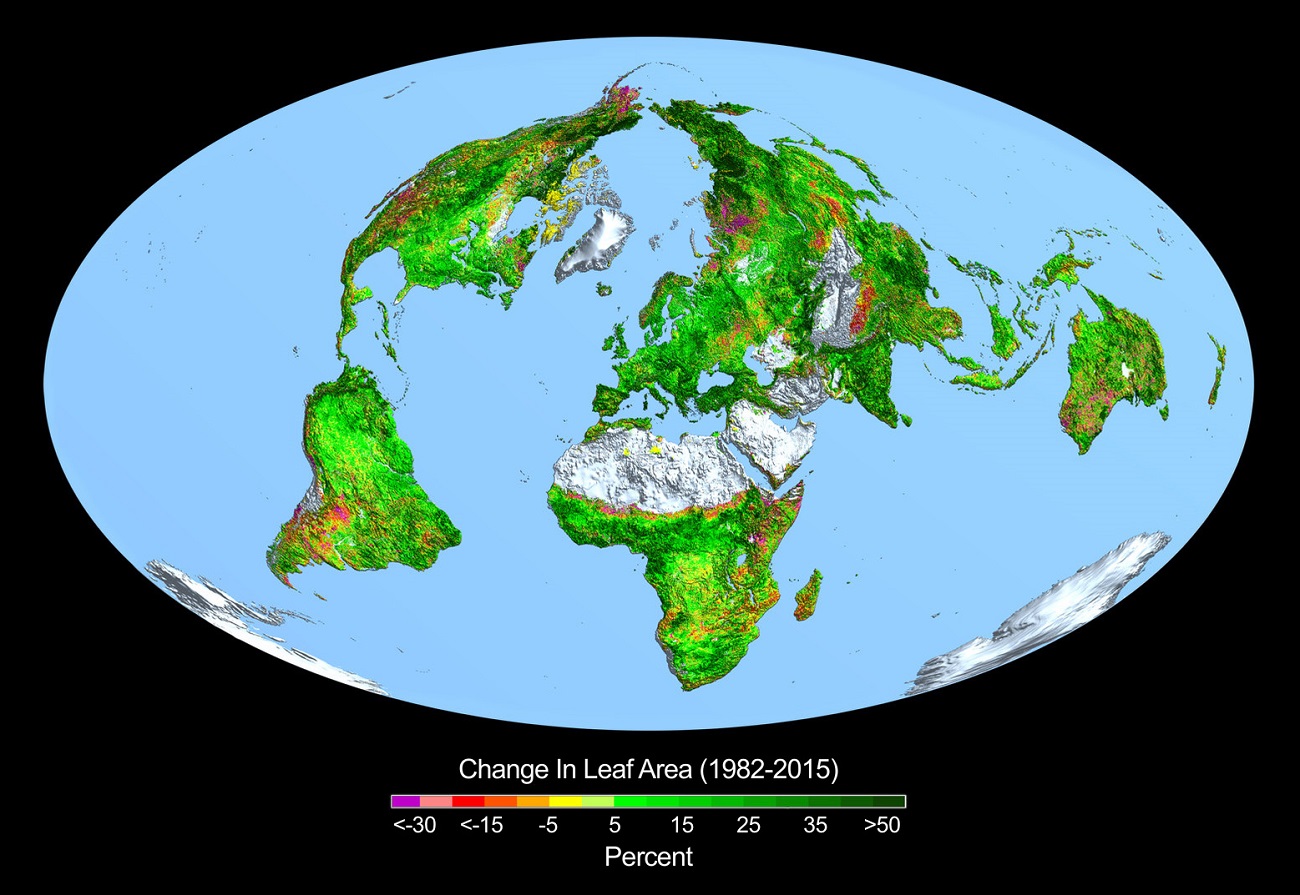 Change in leaf cover over the planet's vegetated regions from 1982 to 2015.
See full size. From NASA. Also here.

Theodore Dalrymple has a nice line on how green theory is both incredibly speculative (with a weak track record so far of successful predictions) and yet incredibly arrogant (it almost wants its critics banned or prosecuted):
"though Monbiot says that it is uncertain that anything we do now will make any difference, he nevertheless proposes that every human being on the earth follow his prescriptions."