Cinema and the war - Movies against the war - Avatar

There are many films that can be read as allegories for the war against the jihad, such as the pro-war allegory 300.

Avatar stands out as both a clear anti-war allegory and an incredible box office success.

It says something very sad about our culture that this anti-western diatribe is the most successful movie of all time.

My God this film is stupid. Everyone in the film is stupid and incurious. Everyone - the dumb hero, the dumb villain, the incurious aliens, the so-called "scientist". None of the humans have any interest in the big questions about the alien world. And the aliens are equally parochial and uninterested in the humans.
A similar movie: War of the Worlds (2005).
An awe-inspiring encounter is spent in the company of a stupid, boring, uneducated, incurious man.

Avatar does not understand primitive cultures

The movie Avatar is all about a technology-addicted multi-millionaire attacking technology and capitalism, and praising a primitive life that he would never, ever, in a million years, live. Because the reality is that life in primitive cultures is very hard. Science, technology and capitalism make life easier, longer, healthier, and far more full of pleasure and intellectual experiences.


Milton Friedman, 1977:
"The normal condition of mankind is tyranny and misery."

Ann McElhinney, 24 Feb 2010, has a glorious defence of mining:
"Mining makes everything about James Cameron's life and our lives in the developed world, beautiful, possible, bearable, majestic, gorgeous and full of promise. The people of the rain forest on the other hand who live the simple, organic, back to nature life so adored by the Hollywood elite such as James Cameron, also have short lives of misery, disease and squalor. They would do anything to have a piece of the James Cameron life and escape their subsistence hunter-gathering nightmare. ... Mining companies bring jobs, roads, infrastructure, health clinics and opportunities to some of the poorest people on the planet. James Cameron, even more than rest of us, uses the earth's resources for his pleasure and his very profitable business. His films all employ enormous quantities of heavy metals in planes, boats, trains and the latest cutting edge camera, lighting and computer technology. Everything about Cameron's work uses metals mined from somewhere and his gigantic transport needs are fueled by oil."

The beautiful movie The New World

(2005) shows Avatar how to do it right.
It shows the encounter between European literate technological man and illiterate American natives without patronising anyone and without condemning anyone. It shows the wonder that many Europeans would have felt. And it shows the interest that many natives would have had in European technology. Both sides are intelligent, and not driven by the simplistic emotions found in other films.

Avatar inspires reactionary, tribal, third-world resistance to advanced western democracy.
Protesters against Israeli security barrier in Bil'in, Feb 2010, dress as the Na'vi aliens from Avatar.
"When people around the world who have watched the film see our demonstration and the conditions that provoked it, they will realize that the situations are identical" said Mohammed Khatib, a leader of the protests. 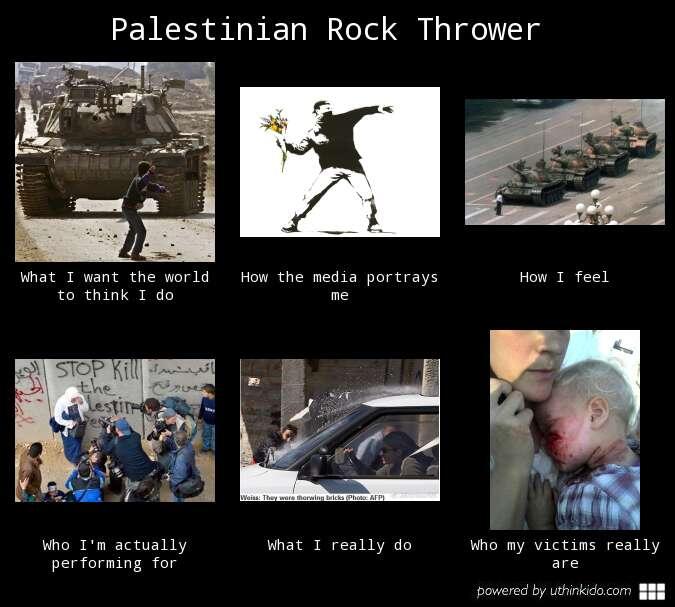 Children are injured and killed by the stone throwers.
From here.