Naomi Klein, despite her good intentions, is an enemy, not a friend, of the third world. Her ideas, if adopted, will increase, not decrease, poverty in the third world. The solution to third world poverty is democracy, capitalism, free trade and globalisation. 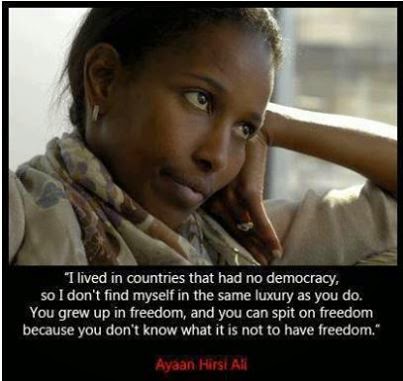 "they have looked back at 5,000 years of human history - at pestilence and famine and disease and degradation, at genocide and civil war, at fear and loathing, at bigotry and ignorance, chauvinism and dictatorship - and concluded that our biggest problem is ... shopping."
- Daniel Finkelstein on the daft anti-capitalism, anti-consumerism and anti-globalisation preachers and campaigners who will keep the third world poor.