Many third-world charities have no idea how to actually make the third world prosperous.

On top of that, some "charities" also get involved in highly controversial left-wing political causes such as opposition to Israel and America.

Dry Bones Blog sums up the world of the left-wing, anti-Israel, "Christian" charities Trocaire and Christian Aid.
If only they would defend their faith, ignore Israel, and campaign against the worldwide Islamic persecution of Christians.

I'm sure that Christian Aid does some good work in the third world. Why do they have to spoil it all by getting involved in politics? Why can't they just stick to charity?

If a charity must make statements about politics, it should only make them about issues on which we can all agree - such as the famine-causing tyrannies of Sudan and North Korea - rather than about issues on which reasonable people disagree, such as Israel. I can't give money to Christian Aid because they promote ideas I disagree with. This is a shame. There are many other charities that do not talk about politics - or only talk about issues like Sudan that we can all agree on. Give your money to these charities instead. GOAL is one in Ireland - but there are hundreds of others. 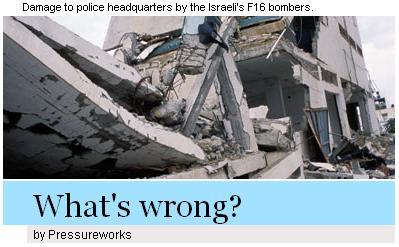 The anti-Israel group Pressureworks highlight a photo of "Damage to police headquarters by the Israeli's F16 bombers" [sic] - as if this is something we should oppose.

Instead of promoting capitalism, Christian Aid spend your money on the climate change scare.
The former will end poverty in the third world. The latter won't. 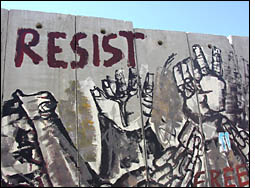 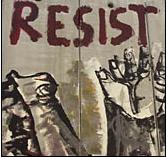 War on Want's 2006 Christmas cards have a real feel of Christian anti-semitism. 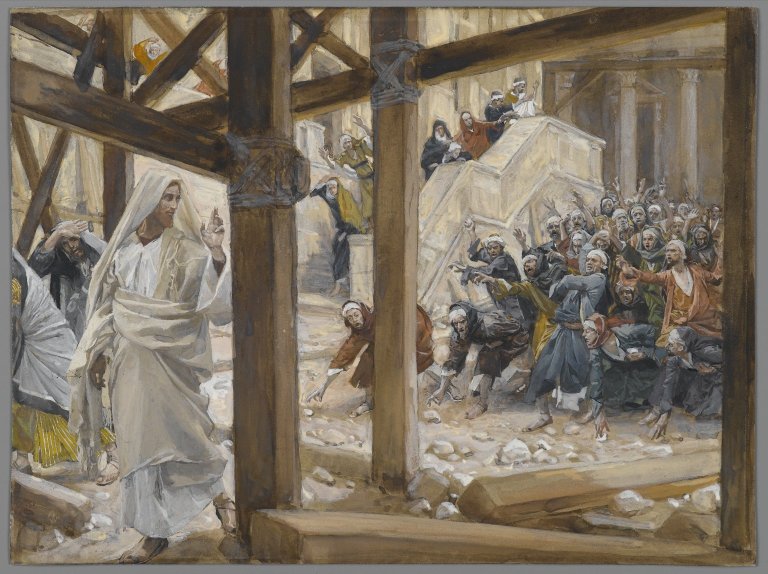 Maybe next year they can use this as their Christmas card!
This is The Jews Took Up Rocks to Stone Jesus, painted in 1886-96 by James Tissot. Now at the Brooklyn Museum.

"Palestinian Prisoners Day" video made by "War on Want" in April 2020.
As explained by Israel Advocacy Movement, this video features these prisoners:

Israel Advocacy Movement also notes that War on Want promoted on their website another prisoner:

I wondered why so many Irish people believe in fake causes of third world poverty, and support fake cures.

Now I know. They are taught this in school!

This is from Earth Matters by Eddie Guilmartin and Edwina Hynes, a standard text for Junior Cert Geography as at 2013.
They survey the "causes" of third world poverty.
They produce a list of eight "causes" of third world poverty: colonisation, unfair trade, debt, corruption, climate change, population growth, arms expenditure and war.
And yet they leave out the main causes: lack of democracy and lack of capitalism.
See larger. 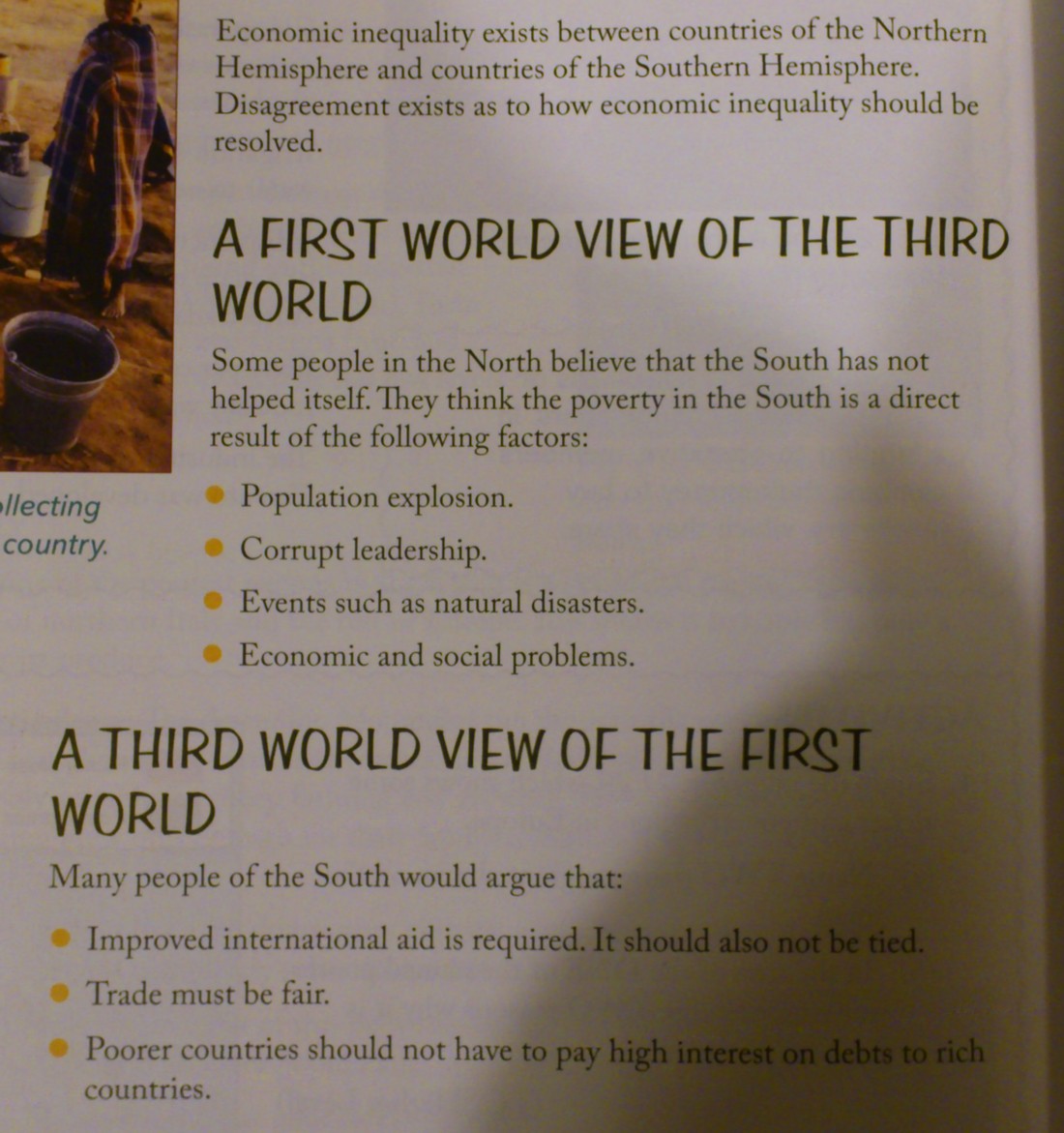 Instead they propose the "solutions" of aid, debt relief and fair trade, none of which will make much difference.
If they even gave the pro-enterprise and pro-democracy arguments and then dismissed them it would be one thing. But they don't mention them.
No wonder Irish charities have no clue how to make the third world prosperous.
See larger.

"Aid is just a stop-gap. Commerce [and] entrepreneurial capitalism takes more people out of poverty than aid. ... In dealing with poverty here and around the world, welfare and foreign aid are a Band-Aid. Free enterprise is a cure."
- Bono, Nov 2012, declares that capitalism is the solution to poverty.
In Sept 2013, Bono added: "I believe that capitalism has been the most effective ideology we have known in taking people out of extreme poverty".
True, but totally uncool to say it.
A rock star speaks the truth that left-wing charities deny.