Israel - In defence of Israel

In defence of Israel

This page is not a defence of Israel's policy in its war against its terrorist enemies. That is elsewhere.

This page is a defence of Israel as a liberal democracy, with free speech, freedom of religion and freedom of sexuality.

This is why I support Israel. I support any liberal democracy anywhere in the world - South Korea, Japan, Taiwan, India, South Africa, Israel, the South American democracies, Eastern Europe, and of course the traditional West. And I especially support any democracy fighting against non-democratic tyranny - as in the case of Israel, whose opponents are not democrats but rather tribal racists and totalitarian religious maniacs.

If Israel was not a democracy, I wouldn't support it. If the Palestinians were democrats, I would support them. But they're not, so I don't. 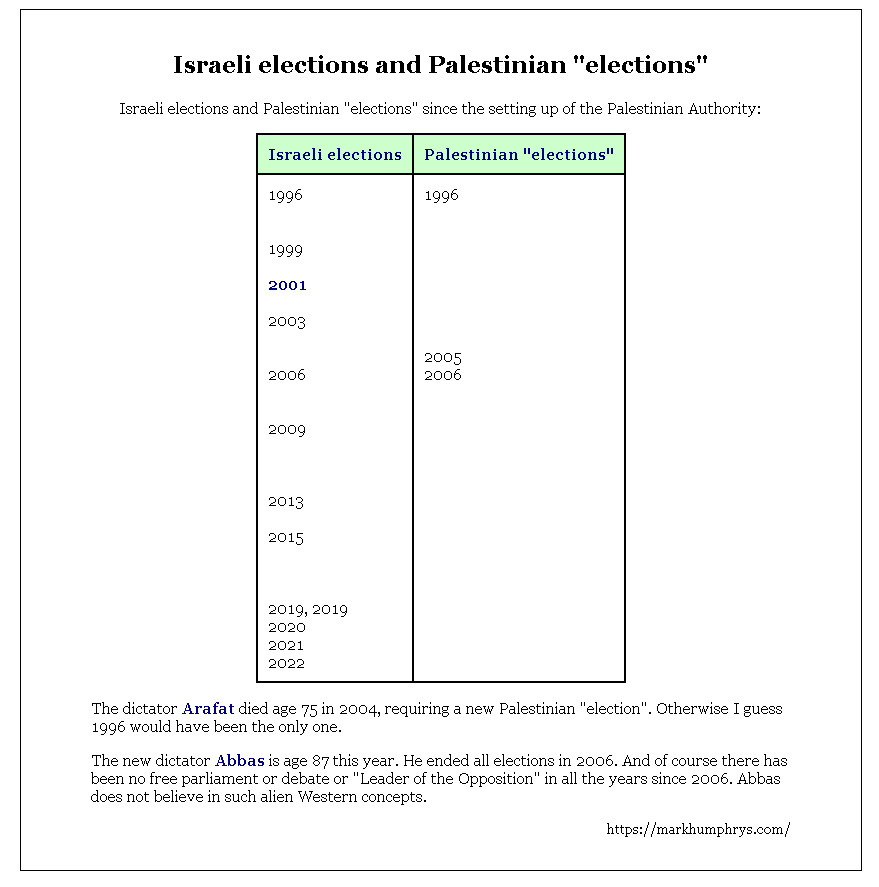 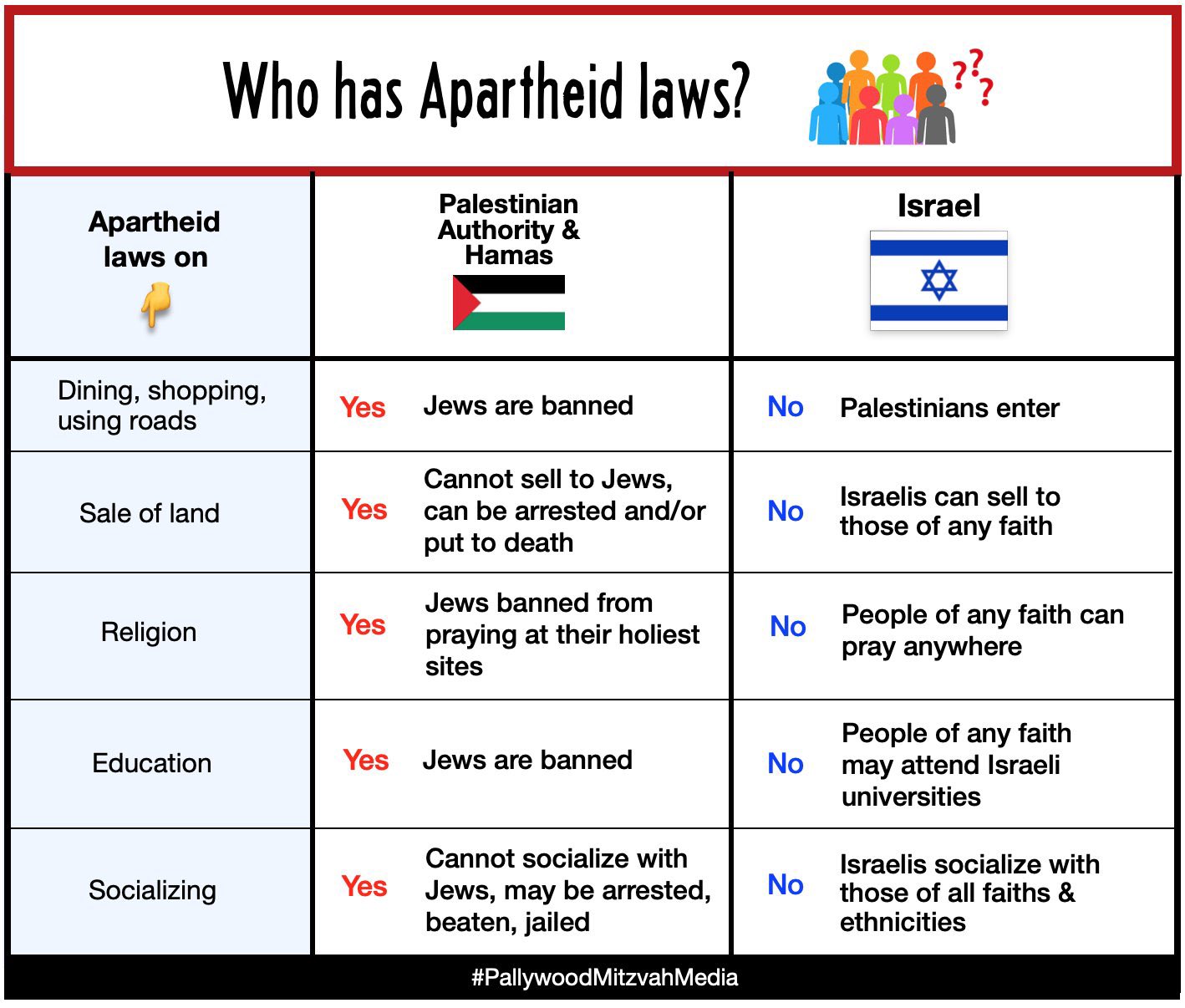 Ad for Israel tourism.
From Israel Ministry of Tourism.
As well as the sexy women, you've got to love the tolerance of gays here.
Copies here and here.

Freedom of religion in Israel

Israel is the most secular country in the Middle East.
Pew survey of global opinion. From here. 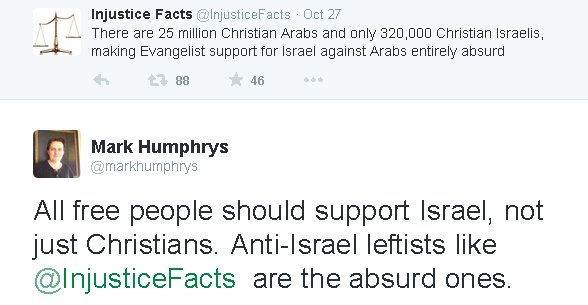 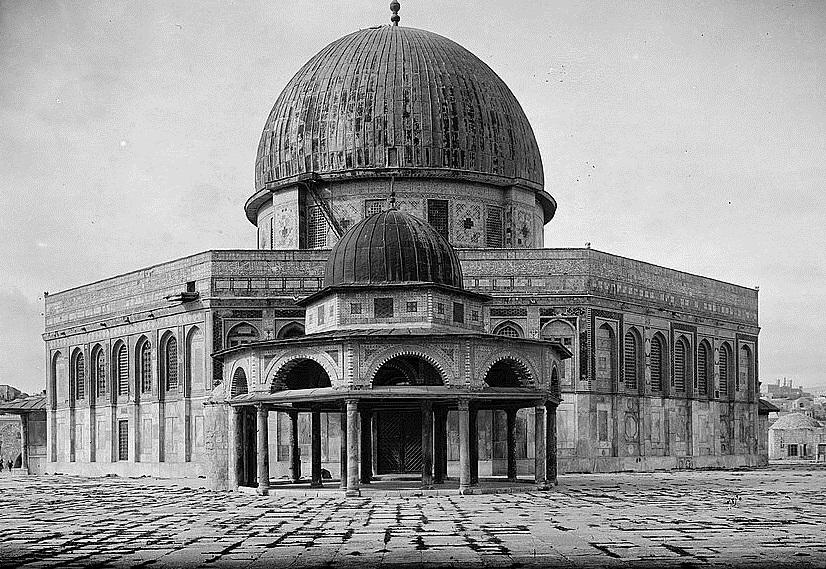 The Dome of the Rock (adjacent to the Al-Aqsa Mosque), Jerusalem, in 1934 (before Israel existed).
Note the total neglect.
This is a shrine, not a mosque.
See full size. From here. 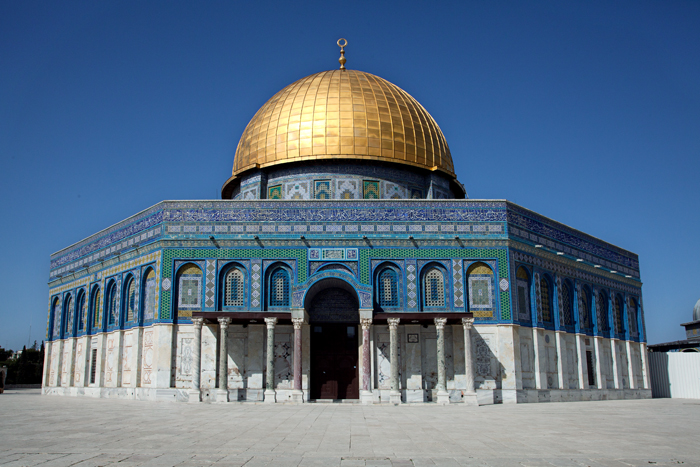 The Dome of the Rock today (after decades of Israeli control).
Note how it is in much better repair.
See full size. From here.

The claim that Israel is a racist state 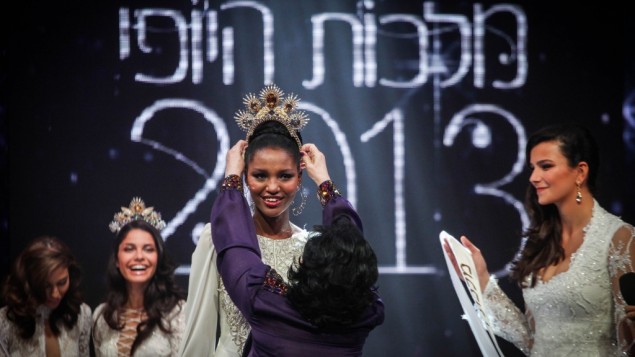 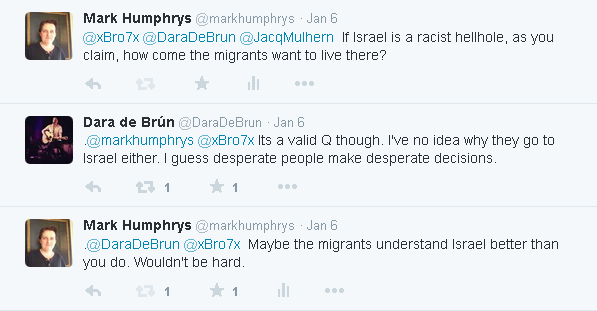 Dara de Brun carries on claiming that Israel is racist against blacks. I carry on asking why African blacks want to live there. Maybe they understand Israel better than he does. 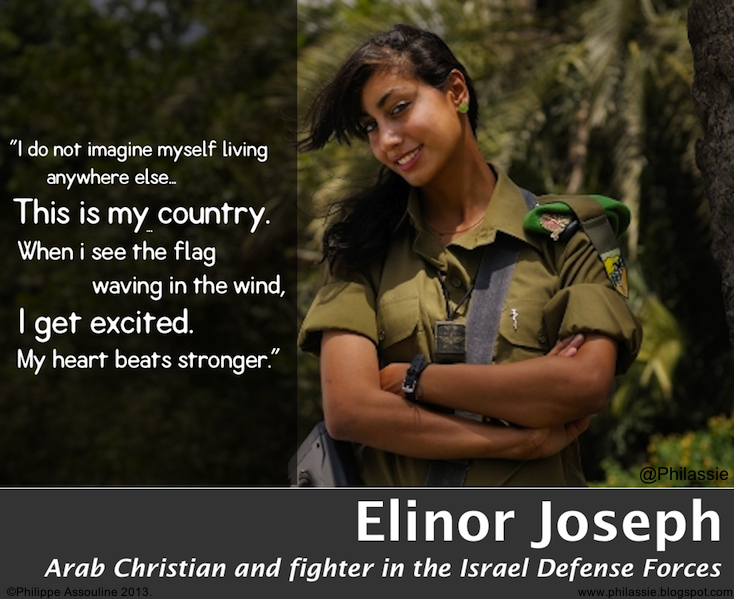 Elinor Joseph, a Christian Arab in the IDF.
From here.
See another cracking picture.

In 2013, the Israeli public voted for an Israeli Arab Christian, Lina Makoul, as winner of "The Voice".
Obviously a racist state!

Israeli Arab Rania Fadel explains why she loves Israel, the country where she can be free.

Arab Muslims who love Israel and serve in the Israeli army. 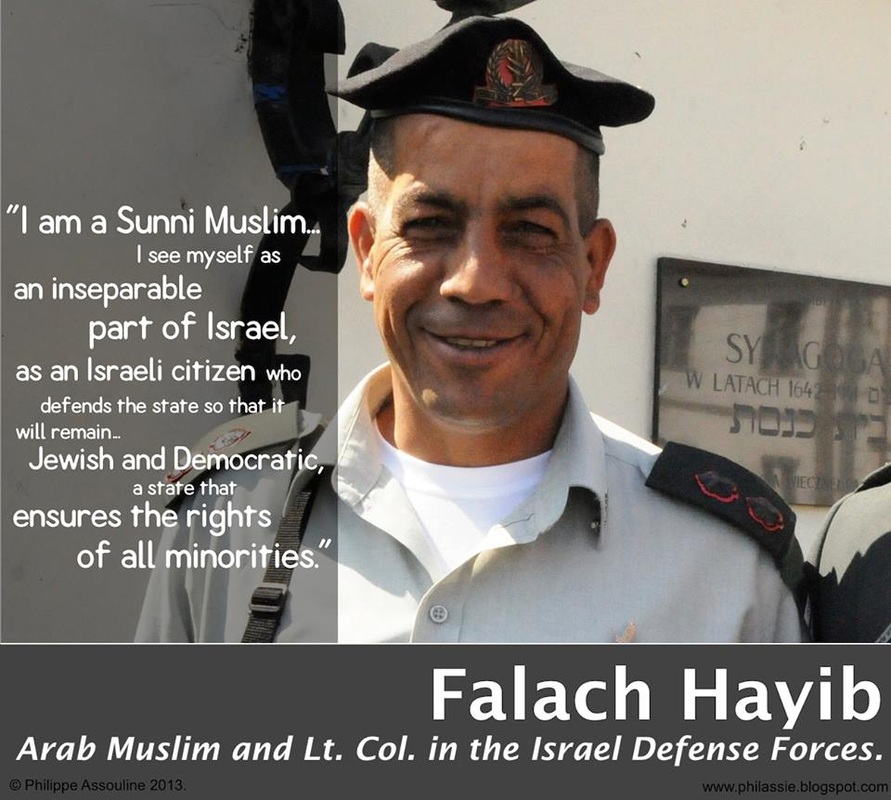 Falach Hayib is a Bedouin Muslim officer in the IDF.

Is there anything wrong with Israel? Of course there is. Like the US, UK, Ireland and indeed any western liberal democracy, there are things wrong with the place.

Haters of Israel bring these up to try to make Israel look no different from its jihad-and-sharia-based enemies. But it seems to me that the same argument could be applied to the US, UK and Ireland too. We're no better than Israel. 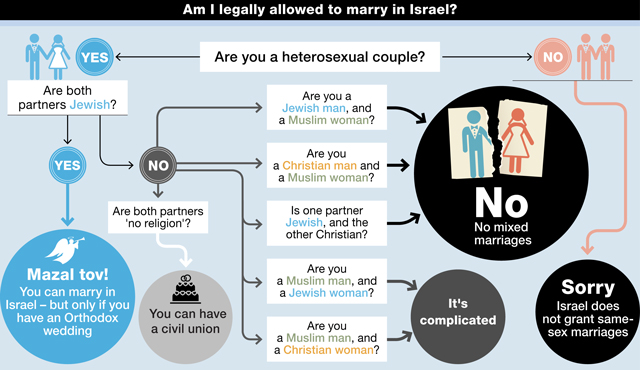 This is actually fair criticism of Israel. I agree with it.
But every western state has some flaws like this. 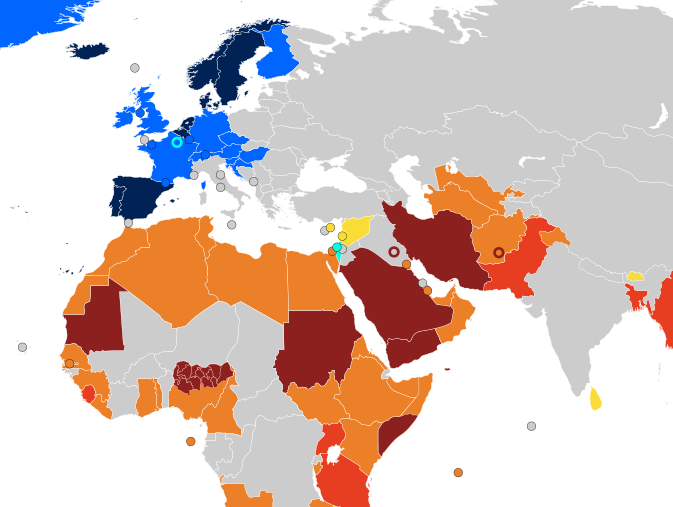 Map of gay rights.
Israel is an oasis of sexual freedom in the Middle East.

Some naughty Israeli army recruits pose with their guns.
They were disciplined for this. And yet the symbolism is attractive. The Israeli army is the only army in the Middle East that is fighting to defend freedom of sexuality, speech and religion.

From here in a series of tasteful Israeli nudes.
See terms of use. 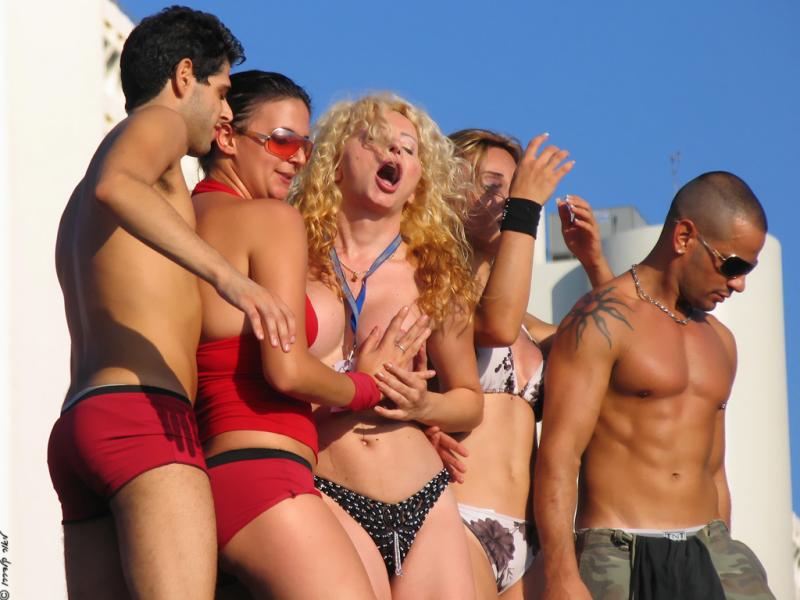 What other country in the Middle East has parades like this?
From here in photos of the Tel Aviv Love Parade 2004.
See other Israeli parades (both gay and straight/mixed).

"In an unstable Middle East, Israel is the one anchor of stability. In a region of shifting alliances, Israel is America's unwavering ally. Israel has always been pro-American. Israel will always be pro-American. My friends, .. you don't need to do nation-building in Israel. We're already built. You don't need to export democracy to Israel. We've already got it. And you don't need to send American troops to Israel. We defend ourselves."
"Israel has always embraced [freedom] in a Middle East that has long rejected it. In a region where women are stoned, gays are hanged, Christians are persecuted, Israel stands out. It is different. ... George Eliot predicted over a century ago that .. "The Jewish state will shine like a bright star of freedom amid the despotisms of the East." Well, she was right. We have a free press, independent courts, an open economy ... Courageous Arab protesters are now struggling to secure these very same rights for their peoples, for their societies. We're proud in Israel that over 1 million Arab citizens of Israel have been enjoying these rights for decades. Of the 300 million Arabs in the Middle East and North Africa, only Israel's Arab citizens enjoy real democratic rights. Now, I want you to stop for a second and think about that. Of those 300 million Arabs, less than one-half of 1 percent are truly free, and they're all citizens of Israel. ... Israel is not what is wrong about the Middle East; Israel is what's right about the Middle East. Israel fully supports the desire of Arab peoples in our region to live freely. We long for the day when Israel will be one of many real democracies in the Middle East."
- Israeli Prime Minister Benjamin Netanyahu, Address to U.S. Congress, May 24, 2011.