Controversies to do with sex.

For woke people, discussion of sensitive issues to do with sex should be done in an atmosphere of hysteria, where you are "cancelled" if you say the wrong thing. That is how woke people think these issues should be discussed.

Woke people believe most of the topics below should be discussed in an atmosphere of hysteria. I'm not kidding.

Sexual crimes (rape and child abuse) are as ancient as humans. They have often been sanctioned by religion, for example the rapists Moses and Muhammad, who told their followers to rape. In the modern age, ISIS and other jihadis are rapists and proud of it.

Western societies have long criminalised rape but controversies remain. In particular controversies over the level of proof needed. Anger at alleged sexual crimes can easily lead to mob hysteria, which can take many forms, from "cancellation" in the culture to unjust arrests to (in the past) actual lynchings.

As I say on the scepticism page, all things must be proved. Rape and child abuse can be hard crimes to prove. It is one thing if the rape or abuse is caught on the day. The difficult situation is when the abuse was years ago, and the victim was shamed or bullied into not speaking, and only has the courage to speak up today. Such a situation is common, even the norm with child abuse. But what has happened to the proof? Where has the evidence gone? How do we know the claim is true?


Disproven claims:
The movie Brian Banks (2018).
Brian Banks spent nearly 6 years in prison for rape. Later his accuser admitted she made it up.

Proven claims:
The documentary The Other Side of Jimmy Savile (2012) finally exposed Jimmy Savile's decades of sexual abuse of teenagers and children.

Scepticism should certainly be applied to accusations of rape and abuse that only emerge once the accused becomes famous, or rich, or is running for political office.

Certainly an accusation is far more credible when made early, and when the accused is a nobody.


Christine Blasey Ford claimed she was sexually assaulted as a teenager at a party in the 1980s by a teenage Brett Kavanaugh.
However there is no evidence she ever made this claim before 2018, when Brett Kavanaugh was running for a place on the U.S. Supreme Court, with highly charged political partisan feelings for and against his nomination.
This is exactly the kind of situation where the utmost scepticism should be applied to the claim, and strong evidence sought to prove it is actually true.
Ford's story was ultimately dismissed, because:

We can be charitable to Ford and say her story could be true, but no one should accept it until this huge lack of evidence is addressed.

The horror of child abuse leads to many people wanting the issue discussed in an atmosphere of hysteria. They are so focused on the horror that they lose sight of what is needed to prove it, or indeed prove any accusation of sexual crime.

Human memory is fallible, and the brain is strange, and while claims of historic crimes, which have left no physical evidence, could of course be true, scepticism must always be applied to everything. All things must be proved.

Child abuse and rape are crimes that historically were ignored and covered up, so the modern confrontation is a welcome correction:


But we may have even over-compensated, to the extent that our response to these crimes is sometimes based on hysteria rather than reason. As a result we are susceptible (and will remain susceptible) to periodic hysterical witchhunts like the "ritual abuse" and "Munchausen Syndrome" witchhunts above. Consider the following:


Denmark's Forest Kindergartens.
Due to fear of predators, cars, etc., we prevent our children going outdoors in a way we never did before.
But children need freedom.

In contrast to them, I think the issue of applying the law to the grey area of willing teenagers age, say, 14 to 17, is an issue that deserves sensitive and careful consideration, rather than the application of blunt hammers and screaming. 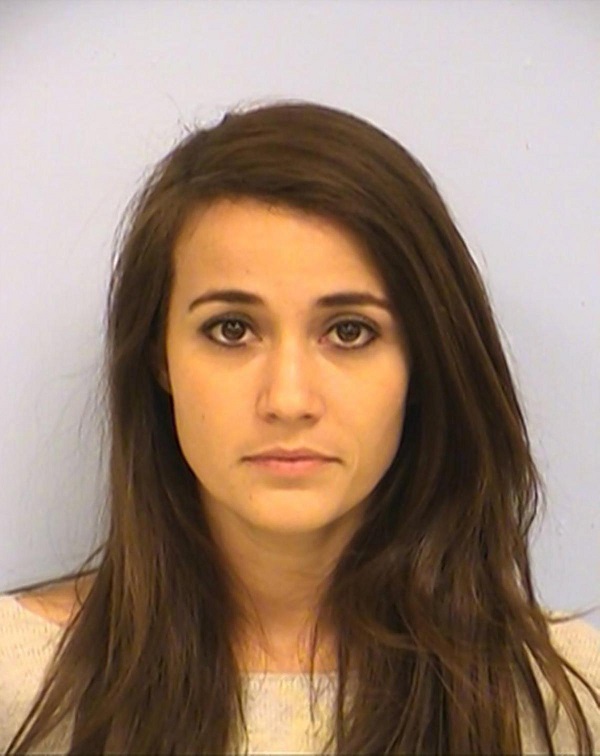 28 year old Texas teacher Haeli Wey was arrested and got 10 years probation for having sex with two 17 year old male students.
Below almost every article about her, male commenters express jealousy and say they wish she had been at their school.
Because males and females are not the same.