The purpose of this page is first, to link to things that censors have tried to ban, and more generally to show how the Internet can be used to render such bans impotent.

Please do not think that I agree with (or am even particularly interested in) all the things below. I'm just anti-censorship. I do not accept that any other adult has the right to tell me what I can and cannot look at. It may be (and I certainly hope) that the Internet will finally put an end to this power that adults have wielded over other adults since the very dawn of mass culture. 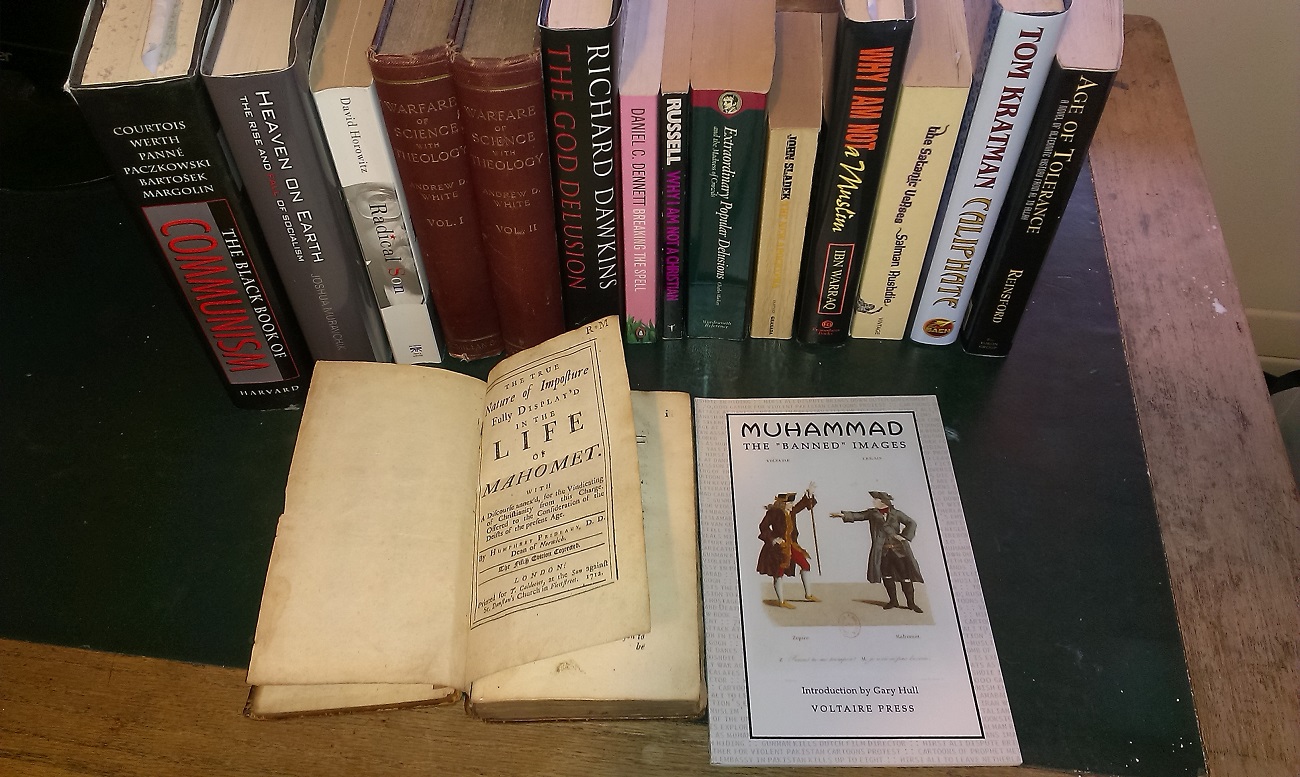 Freedom of speech. (Some of my books.)
If these books are not all legal in your society, then there is something wrong with your society.

I support freedom of speech on the Internet.
Obviously we must discuss what that means, since there are many hard cases about privacy, libel, threats, espionage and so on.
I think I'm on the same side as the Electronic Frontier Foundation (EFF) on most issues, but maybe not all.

Some anti-censorship groups are themselves problematic.

That is, censorship by nice, well-meaning people, who may even call themselves liberals.

It would be hard to censor tobacco advertising on the Internet (and here) as it has been censored in the offline media.
Vintage "Flintstones" cartoon ad for Winston cigarettes.


Students hate free speech:
The "Irvine 11", a group of students from the Muslim Student Union, repeatedly shout down a speech by the Israeli ambassador to the United States at the University of California, Irvine, in Feb 2010.
It is typical of the far left that they think free speech means stopping others from speaking, and forcing everyone to listen to their inane views.
The Muslim Student Union was explicit about stopping free speech. Their internal email said the goal of the protest was to "send the speaker a message" and show him that "he can't just go to a campus and say whatever he wants."
The protesters, for once, ended up in all sorts of trouble with their university and with the law. They were prosecuted for a misdemeanor and 10 of the 11 were convicted.

As I say, I'm a libertarian or a classic liberal, not a conservative. I believe in hard work and responsibility, but I see no reason why consenting adults cannot do anything they like.

I am in favour of the sexual revolution, as are (it might surprise you) many on the right.
Photo from here. See terms of use. 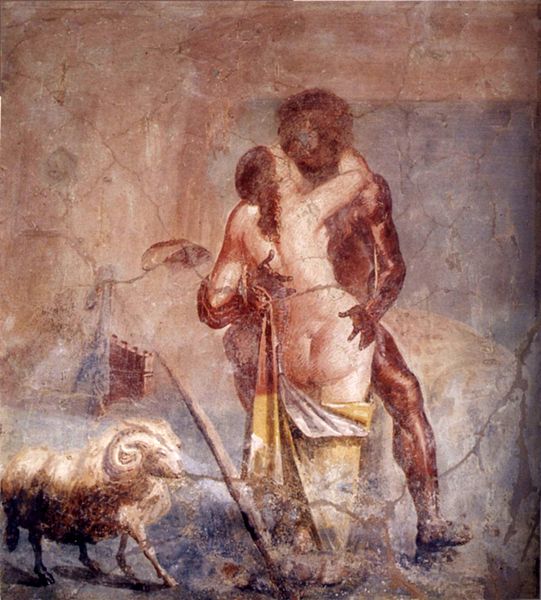 "I will not criticize the power of pictures and words to arouse; to arouse passions or ideas, erections or damp panties, fears, curiosities, unarticulated yearnings and odd realizations. Sexual speech, not MacKinnon's speech, is the most repressed and disdained kind of expression in our world, and MacKinnon is no rebel or radical to attack it."
- Susie Bright replying to pro-censorship campaigner Catharine MacKinnon.

Drug use should be legal. Adults want to mess with their bodies and minds - always have, always will. It's science's job to make it interesting and safe. It's not the government's job to enforce someone's idea of a religious or moral code of behaviour.

We lock up in jail people who take drugs even if they harm nobody and are leading productive lives. This can only be based not on public health but on the idea that one adult can tell another adult what to do in his private life. Just as bad as all the innocents in prison is that the drug laws, just as alcohol prohibition did, have created a vast, violent underworld which would vanish if drugs were legal. Think of all the muggings and burglaries that would stop if the poor could afford their habits.

History will judge the War on Drugs as both the great denial of civil liberties in the West in our age and simultaneously the major unnecessary cause of crime.

Note that I do not take drugs myself, except alcohol. In fact, I live a very abstemious life. But any supporter of liberal democracy must oppose the drug war, whatever their personal lifestyle.

The November Coalition: End the vicious drug prohibition. Release the users and sellers.
This is the No.1 civil liberties issue in the West.

The war I wanted Obama to end - The War on Drugs. 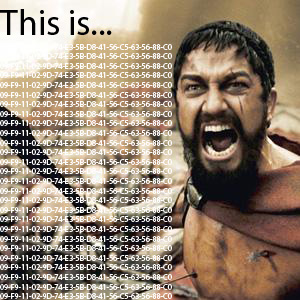 Illegal image, with illegal filename.
From illegal URL.
Spoof of 300.

Accessing information on the Internet


I signed the Declaration of the Independence of Cyberspace when it came out in 1996, and I have a lot of sympathy for it. When a group of people have constructed a new world, as we did, it is shocking when government, once it finds out about that world, threatens to destroy it, as government and media did once they discovered the Internet around 1995.

But things worked out differently. Western governments did not destroy our world. They mainly allowed it to flourish.

And the real threat to our world - the real people introducing censorship where once there was none - are the social media companies. Big tech are the censors now.