The Church started killing unbelievers as early as the 4th century. The killing (often with torture) of heretics, church splinter groups, dissenters, atheists, agnostics, deists, pagans, infidels and unbelievers was supported by almost all mainstream Christian theology for over a thousand years, starting with the intolerant St. Augustine (died 430 AD).


"Burn the witch!"
This hilarious scene from Monty Python and the Holy Grail perfectly captures the "logic" of the centuries of "witch" torturing and killing by Christianity.
This crime was supported at the highest levels, up to The Papacy. 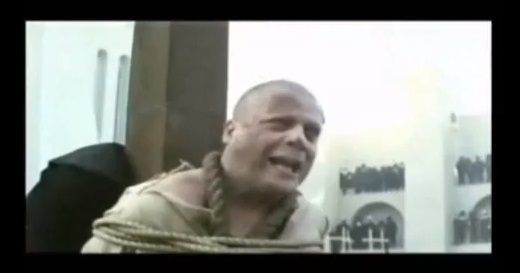 The burning alive of a man accused of "witchcraft".
From The Devils (1971).
In fact, this is mild. The Christian religious maniacs burnt women and children alive too.
Search for more.

Democide in the Americas, Africa and Australia

I agree that much of the democide and slavery in the New World and Africa after the 15th century was driven by politics and profit as much as by religion. I am not blaming Christianity for all of it. 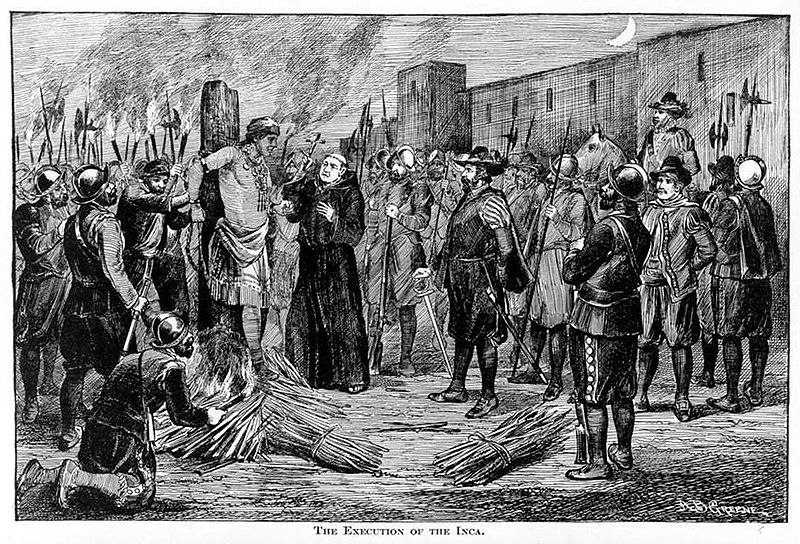 The Spanish executing the last Inca Emperor Atahualpa in 1533.
He was threatened with death by burning, which, in his beliefs, would prevent his soul going to the afterlife.
He was offered death by strangling if he would convert to Catholicism. He agreed, and was killed that way.
Image from here.

Slavery in the Americas and Africa 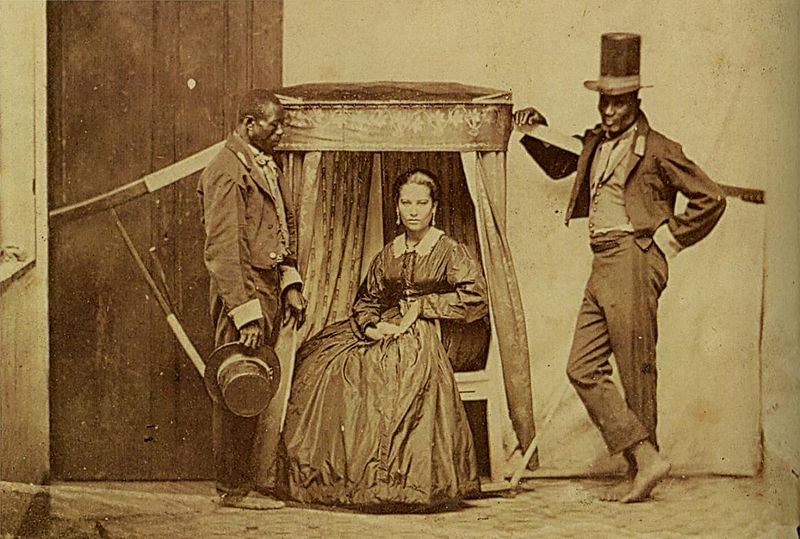 A lady being carried by her slaves in Brazil, c.1860.
From here.

"An Atheist Reads the Bible - 4 - Slavery".
Support for slavery in the Bible.

Beatification and canonisation of flawed figures


Sir Thomas More is killed for his beliefs.
He himself burned alive people for their beliefs. 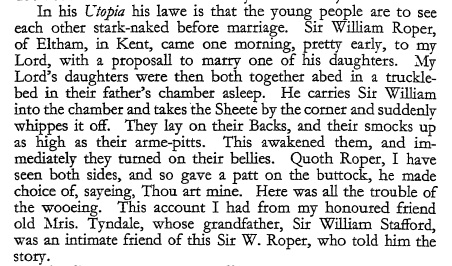 "Brief Lives" by John Aubrey (late 17th century) tells this amusing story about how Thomas More displayed and gave away his daughter Margaret to William Roper.

Church support for and tolerance of tyranny