Sharia law in the West

As I say on the Islam in the West page, millions of liberal Muslims and ex-Muslims have come to the West to escape sharia law and Islamic rule. Most of them want to live in western freedom.

Unfortunately, polls of Muslims in the West (including the UK and Ireland) show that a substantial minority of Muslims in the West want to import the failed ideas of their home countries - namely the oppressive and backward ideas of sharia law. They are Islamists - essentially religious fascists who want to impose their religious beliefs on the rest of us. What to do about these aggressors is one of the questions of our time. 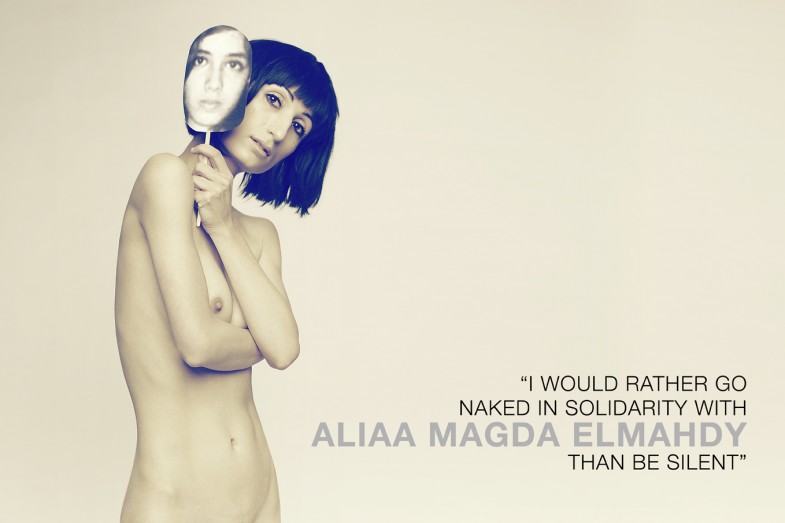 Shame on Holland for driving out Ayaan Hirsi Ali, after jihadis and leftists killed both Pim Fortuyn and Theo van Gogh.
Cartoon from Cox and Forkum (see here). See Cartoon Use Policy.


Non-Muslim females do not have dirty bottoms!
Bodyform ad. 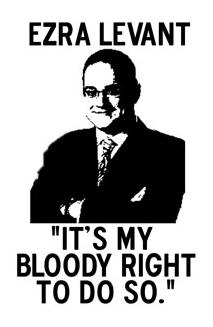 "She's a thug. You're a thug."
Ezra Levant sticks it to government censor and sharia enforcer Shirlene McGovern.
Brilliant stuff.

Sharia enforcer Shirlene McGovern did not even know that the 3 extra cartoons were fakes, fabricated by hate-mongering Danish Muslim clerics.
As Ezra Levant says: "These are the bureaucrats who propose to tell me what I can or can't write about Danish cartoons - bureaucrats who don't even know what cartoons were published in Denmark, and lack even a child's curiosity to find out." 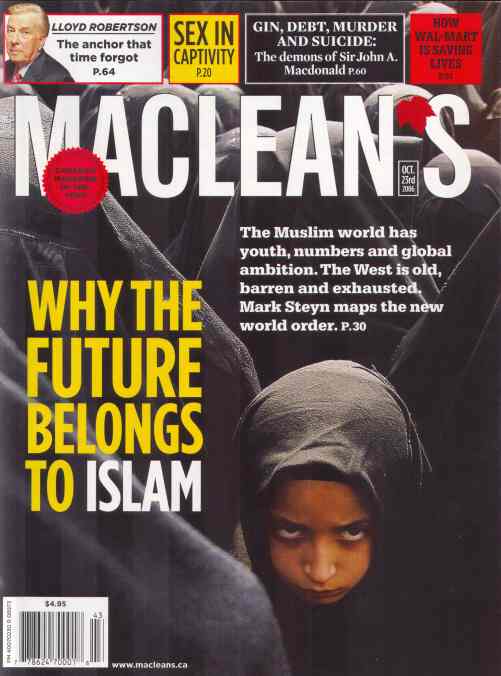 Image links to the article Canada tried to make illegal. 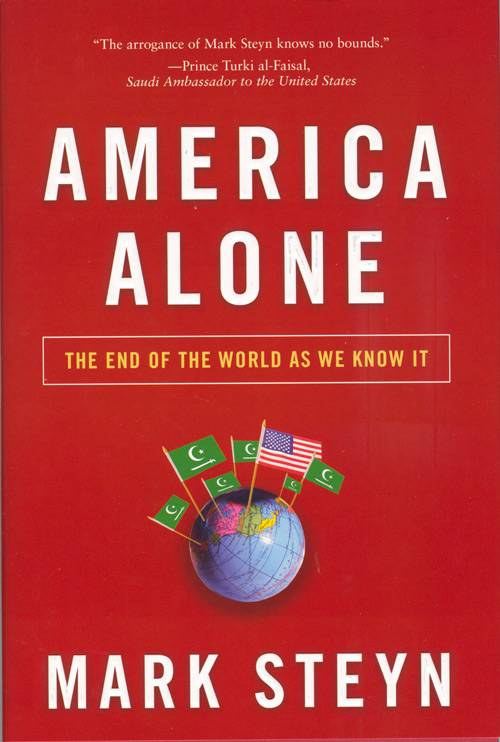 Image links to the book Canada tried to make illegal.

Sharia law in the US

Sharia has made little progress in the US. The First Amendment will probably stop the US from slipping down the road to sharia like other western countries have. But it is disturbing that attempts to copperfasten the ban on sharia have been challenged.

Debate on the bans on sharia

"In the last year and a half, I couldn't have asked for a doughtier comrade in my battles with Canada's disgusting "human rights" commissions. ... At the beginning of my own troubles, a lot of fellows told me: Stand well back from all this; play it cool; let the legal process work itself out... If Maclean's and I had done that, we'd have been thrice convicted by now. It was only because Ezra chose to go Magna Carta on the HRC's totalitarian ass, and I decided to follow, that the thought police decided that, for the moment, discretion is the better part of valor. If Commissar Lynch and Commissar MacNaughton and the rest think that all they have to do is lie low for a few months, this book is a timely reminder that Ezra and I are in this till we win."
- The great Mark Steyn, 24 March 2009, on his and Ezra Levant's temporary defeat of the appalling, sharia-enforcing, Canadian "human rights" commissions.

"The kind of man who wants the government to adopt and enforce his ideas is always the kind of man whose ideas are idiotic."
- H. L. Mencken on ludicrous ideas such as getting the state to enforce a book you believe is "holy".

"these are heresy trials, and only the first of many. The prosecutors think Hedegaard, Langballe, Wilders, Mrs Sabbaditsch-Wolff et al are apostates from the new state religion of multiculturalism. Thuggish Muslim lobby groups, on the other hand, consider them heretics against Islam. In practice, it makes little difference, and multiculturalism is merely an interim phase, a once useful cover for an Islamic imperialism so confident it now barely needs one. The good news is that European prosecutors are doing such a grand job with their pilot program of show trials you'll hardly notice the difference when sharia is formally instituted."
- Mark Steyn, 25 Jan 2011, on the ever expanding left-wing trials for offending Islam.