These pages discuss the popular world religions. I believe in none of them.

Please read the atheism page introduction for background to this.


Adam Buxton provides an alternative "Star Wars" commentary for the inauguration of the Pope: "Now begins the 6th of the 28 stages of meta-generation for Jessel, the Trifelge Putenard, Ruler of Kosock and the Outerlands, destroyer of the Nonsphere ..."
If you don't believe in a religion, then pretty much all its solemn ceremonies look as mad as this. 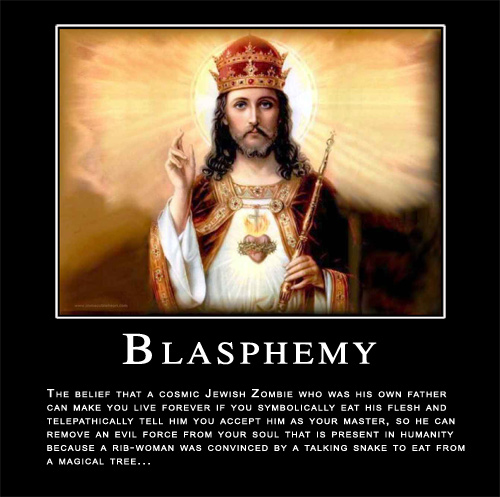 If you follow a religion, this is roughly how mad your religion looks to atheists and sceptics (and also to many people from different religions).
From here. 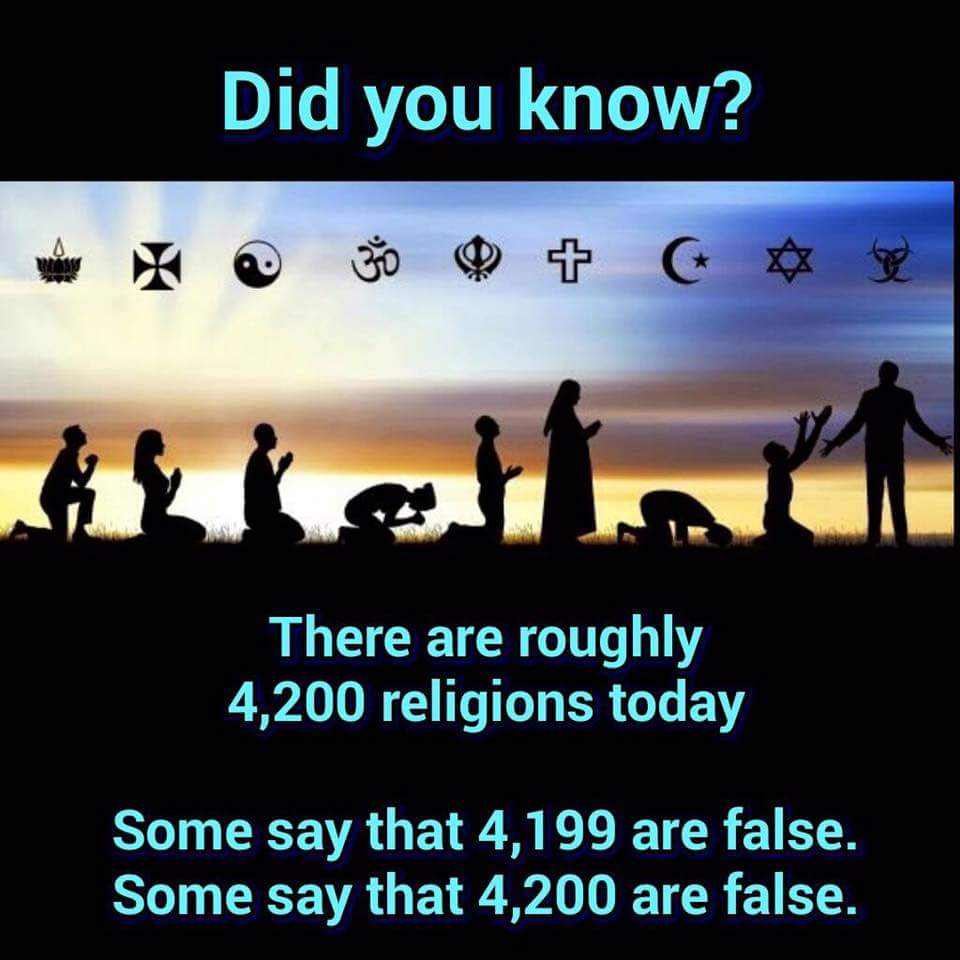 Religious people are happy to think other religions are false, including massive religions followed by millions.
But they think atheists are unreasonable to think their religion is false.
Image found here. 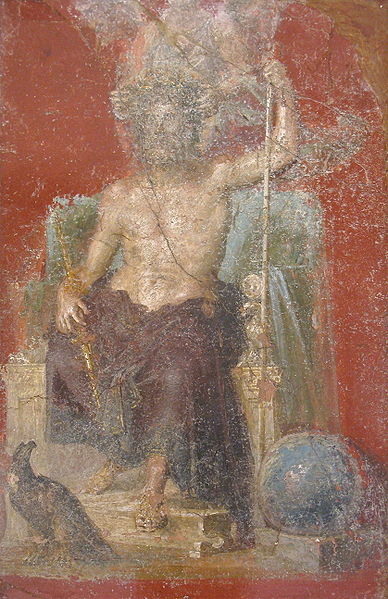 Wall painting of Jupiter at Pompeii.
From here. Also here.
What do you mean, you don't believe in Jupiter??

A common logical error is to claim that God X is "really" the same being as God Y. 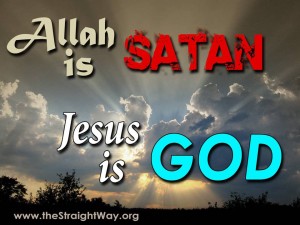 These Christians make the same logical error as "petermal67".
3 of their 4 beings are fictional. How can we state as "fact" whether 2 of these beings are "really" the same being or not? 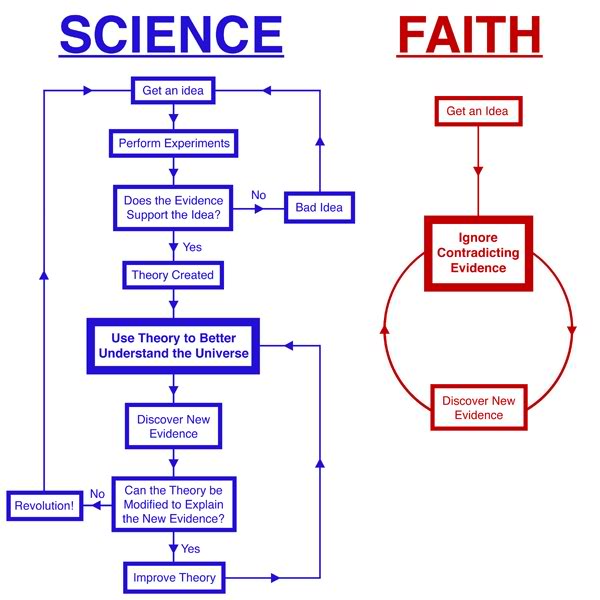 This sums up the strange subject of "theology". 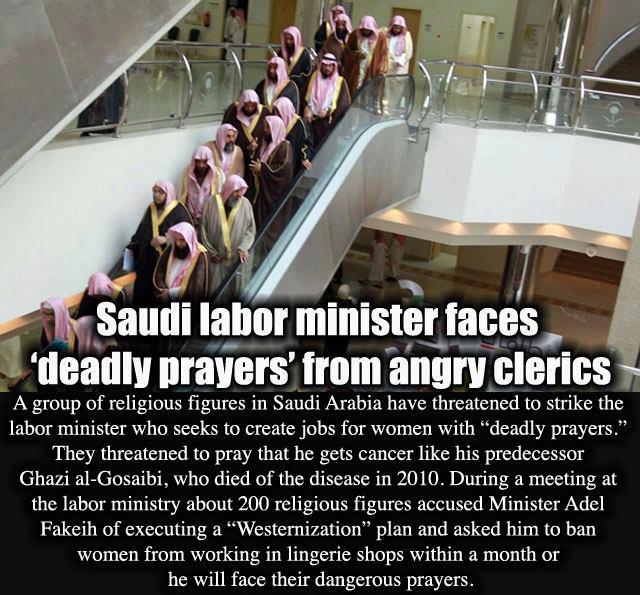 Whatever you believe, most people don't

So what are we to make of the vast number of contradictory religions?

Science is not like this. Science has prestige with everybody. Religion only has prestige with those who believe that religion. Tribal creation myths and polytheism have little prestige among Christians. Christians rarely realise that their myths look like that to atheists.

Doesn't the sheer number of elaborate and contradictory belief systems on this page tell you something? Even just within Christianity alone, what would Christ make of this mess? Surely it is obvious that all these religions are human inventions, floating along without any standards of evidence that might knit them together.

"All religions are glimpses of the same untruth."
- Paraphrase of a Christopher Hitchens quote.