Xenu - "In Scientology doctrine, Xenu is a galactic ruler who, 75 million years ago, brought billions of people to Earth, stacked them around volcanoes and blew them up with hydrogen bombs." It's not a joke. They actually believe this. 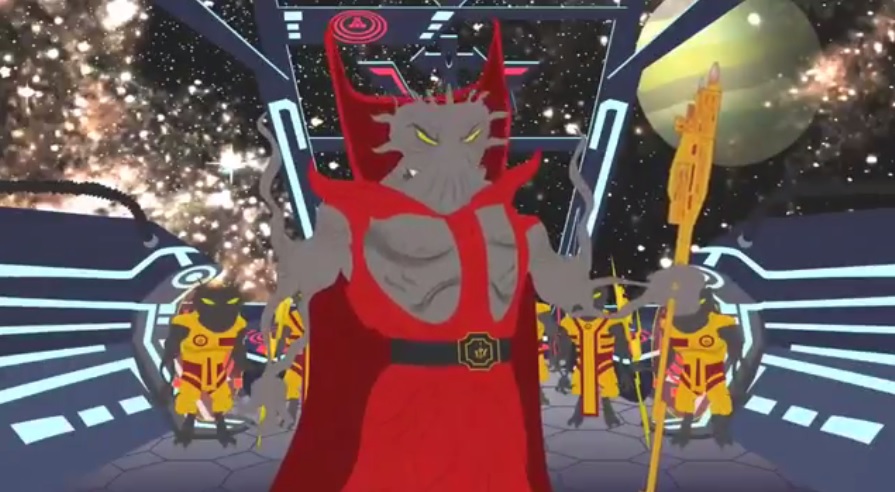 What makes the cult special is that its teachings are secret. You have to pass through various stages and pay large amounts of money before you can read them, and it protects these secrets using all the legal machinery at its disposal.

The "secrets" are nonsense of course, and all this is a device to protect them from analysis and criticism. Unfortunately for the cult, you can now save your money and read its teachings at sites all over the world.


Scientology spokesman Tommy Davis is asked about the cult's secret teachings by Martin Bashir in Oct 2009.
Davis gets furious and storms out.
Search for more.

Scientology is, of course, deeply stupid. And everyone must be free to say so. 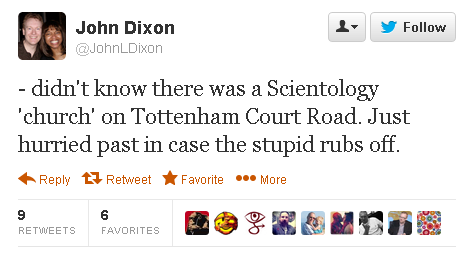 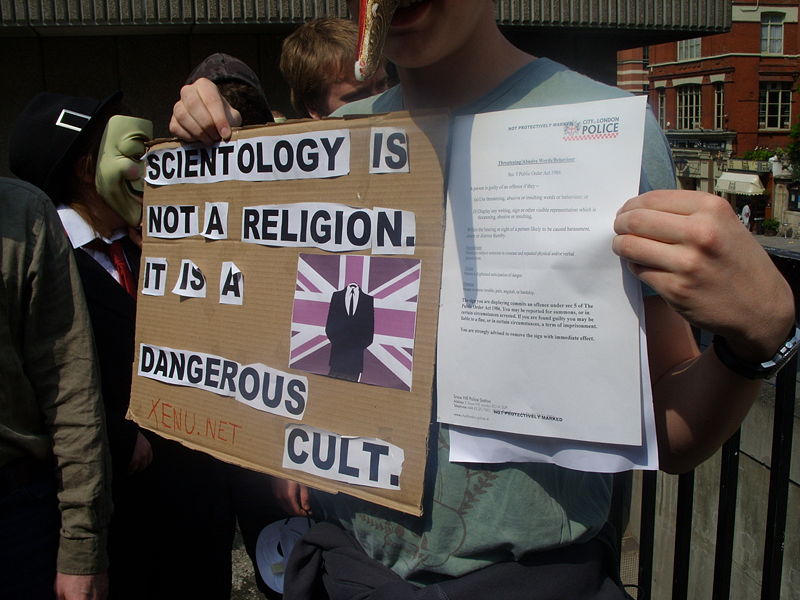 A 15 year old boy was cautioned by UK police for carrying this sign in public in May 2008.
Click image to read the forbidden secrets of the cult at xenu.net. 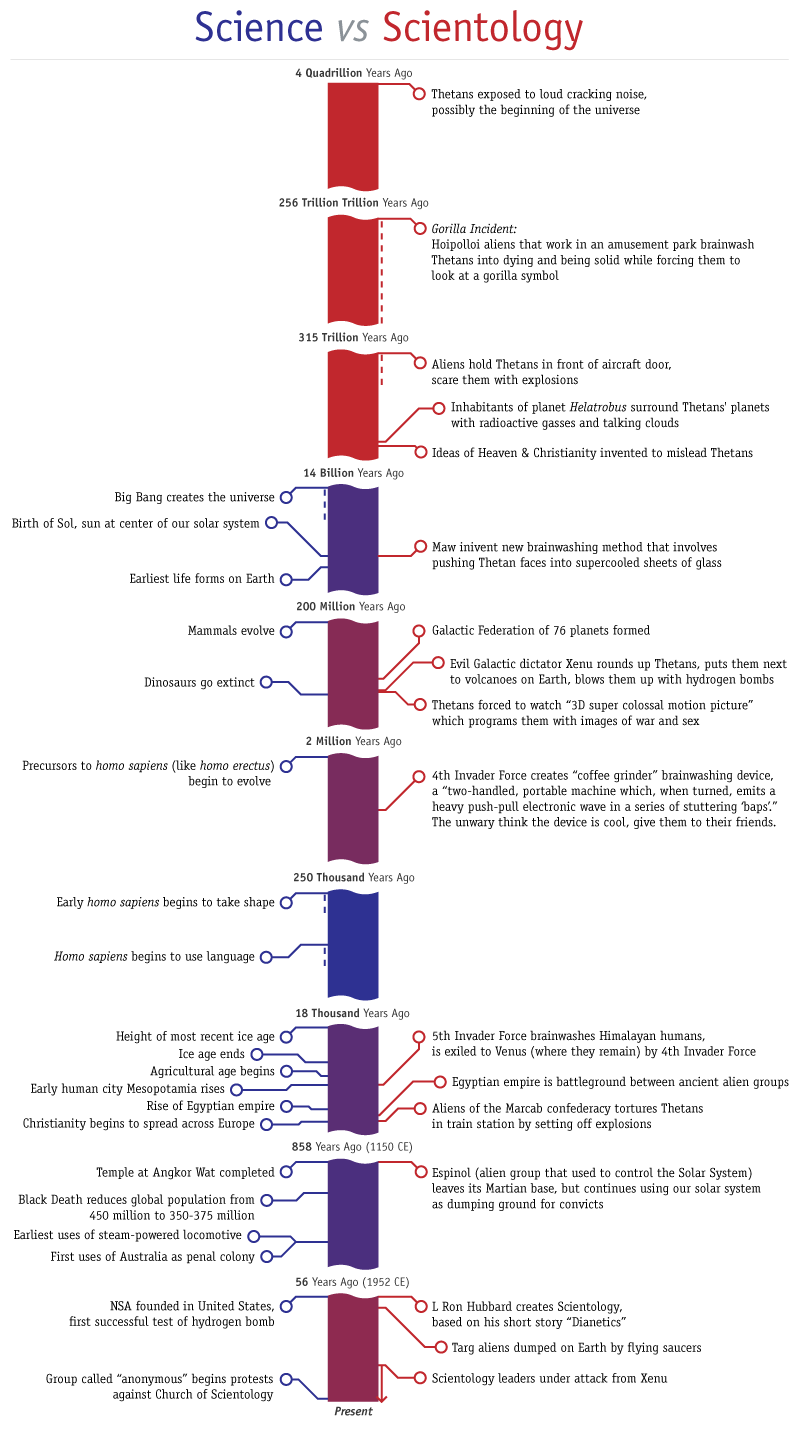 Timeline of Scientology's "history" of the universe.
By Annalee Newitz. Illustration by Stephanie Fox.