Religion - Religions - The Nation of Islam

Hatemonger Louis Farrakhan believes that white people were made by a mad scientist ("transgenic", "grafted") and did not come from nature.
The fucking lunatic says that: "the White man first appeared 6,000 years ago on an island in the Aegean Sea called Pelan, or "Patmos"". 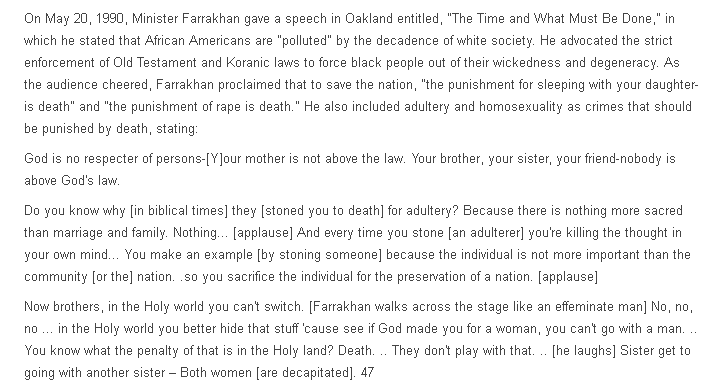 Extract from "Some Thoughts on the Challenges Facing Black Gay Intellectuals" by Ron Simmons (1991).
This claims that Farrakhan approved of the death penalty for adultery and homosexuality.

This is not a parody. This is a real quote by Malcolm X.
See The Egyptian Gazette in 1964.
Apparently the Jews forced the Arabs to try to kill them!
And that's why the Arab world is impoverished and useless. Of course. That's the reason.
Hilarious. Malcolm X was even dumber than Russell Brand.


Muhammad Ali attacks race mixing.
He said that: "no intelligent white person ... in his or her right white mind, wants black boys and black girls marrying their white sons and daughters."
Of course, Ali himself descends from a number of consenting white-black interracial marriages. 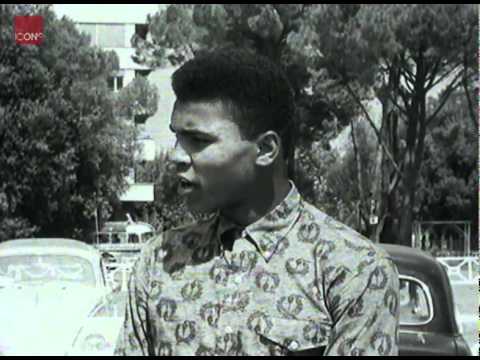 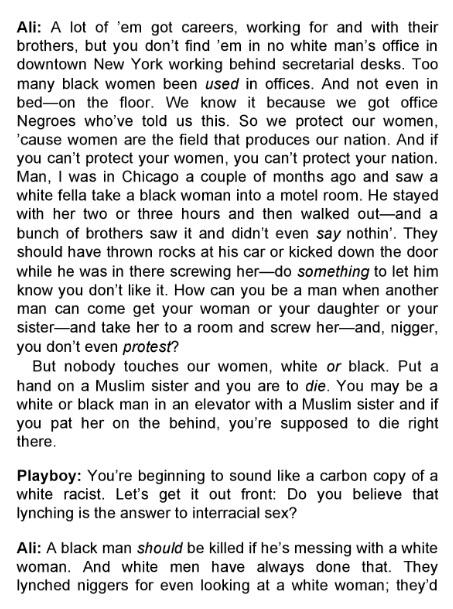 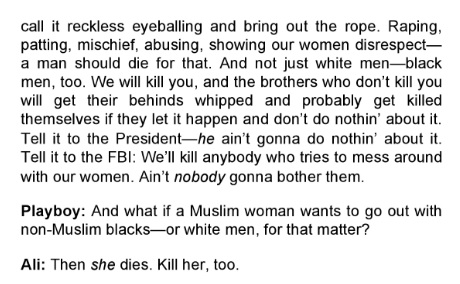 Killings by the Nation of Islam


The Zebra Killings, racist killings of innocents by the Nation of Islam in 1973-74.
And part two. 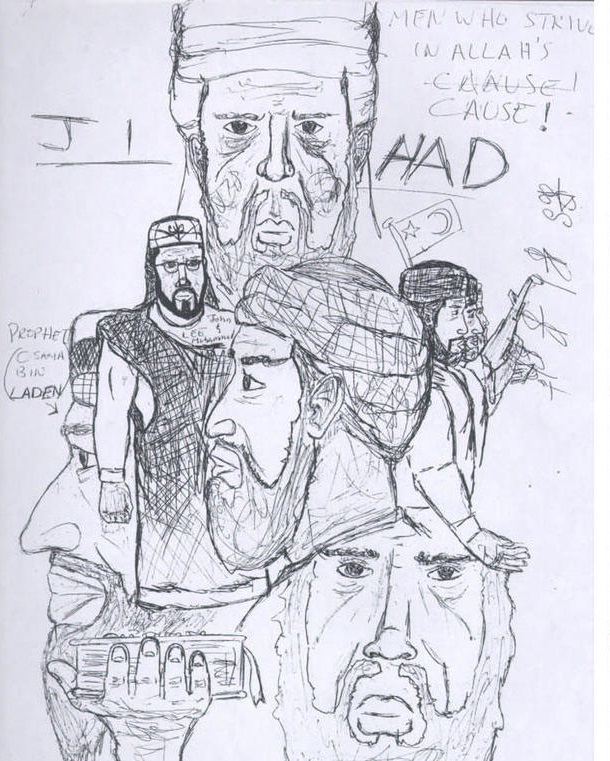 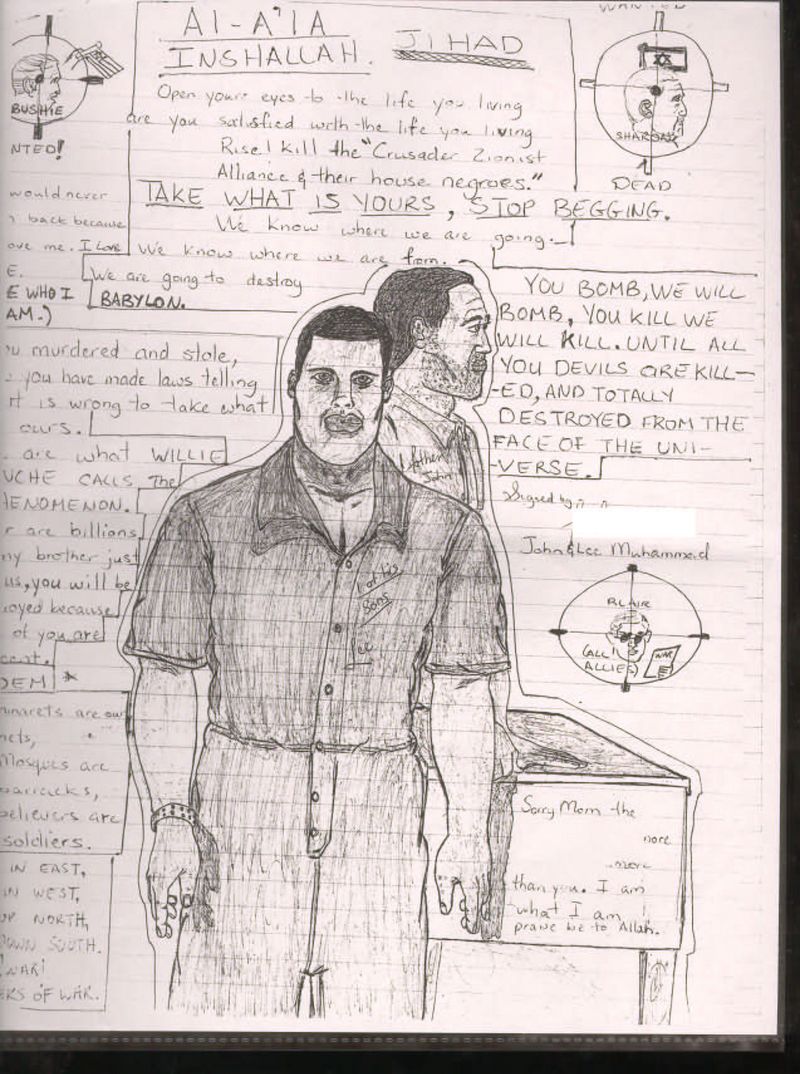 Beltway sniper Lee Malvo has more drawings saying it was jihad.
From here.

Racism is racism, whether it comes from whites, blacks, Arabs or anyone else.

One of the side-effects of the successful campaign against 20th century white racism has been a relative lack of interest in racism from non-whites, even to the extent of movies praising racists like Malcolm X. This attitude is also notable in crime, where white crimes against blacks seem to be publicised far more. For example, compare the publicity given to the vile killing of James Byrd with the vile killing of Ken Tillery. As another example, there is (rightly) a movie about the Ku Klux Klan killings in Mississippi, but there is no movie about the Zebra killings or, say, the racist Yahweh Ben Yahweh killings. Maybe there are good reasons to be selective like this. But people should admit that they are being selective.