Lara Marlowe was Middle East Correspondent for the Irish Times in 1996-2009. She defined their hostility to Israel during the Intifada years.

She was US Correspondent 2009-2012. She defined their super-partisan coverage of Obama during the Obama years. 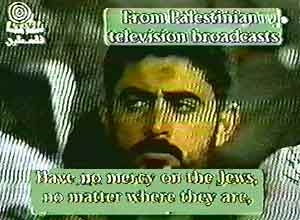 Lara Marlowe can even read about Ahmad Abu Halabiya at the ADL site.
Googling isn't that hard!

The New York Times doesn't like Googling either.
This article of 23 Jan 2012 is shocked at an "Islamophobic" film showing the black flag of Islamic jihad flying over the White House.
They don't bother doing the one minute's Googling that would show them that this image was made by the Islamists themselves.

Lara Marlowe on the War on Islamism


Obama apologises for America.
If you criticise Obama's "apology tour" you are a racist, according to Lara Marlowe.

The Heritage Foundation gives us a rundown of Obama's apologies for America.
Maybe Lara Marlowe should read this.

Lara Marlowe loves to play the race card. Again and again, she implies that criticising Obama is "racist". 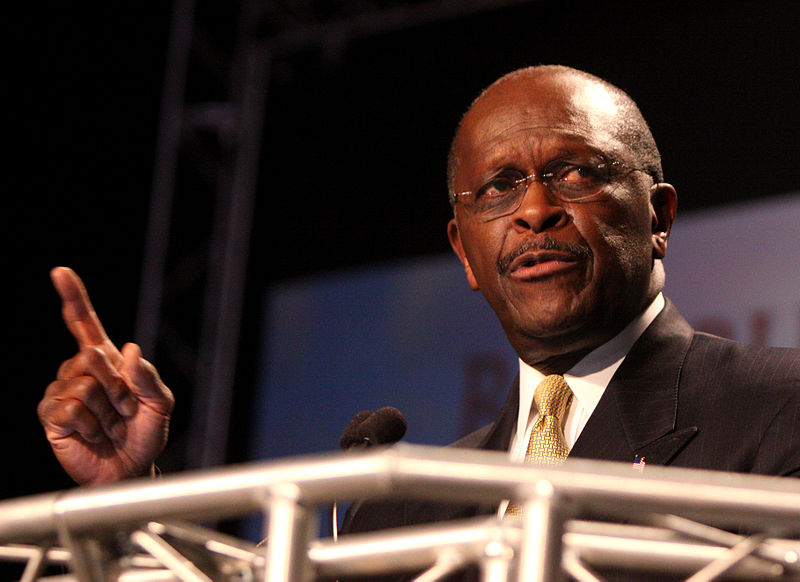 Lara Marlowe calls the Tea Party "racist" for wanting to get rid of Obama.
Yes, that's why they like Herman Cain (above).
Not to mention Allen West. And Tim Scott. And so on.
What a pathetic argument. "You must be racist if you oppose a black left-winger!" 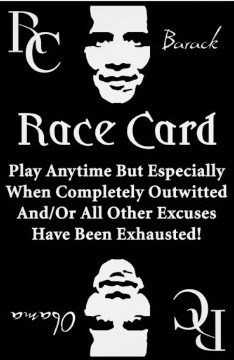 The Obama "race card".
Marlowe plays it even more than Obama does!
From here. 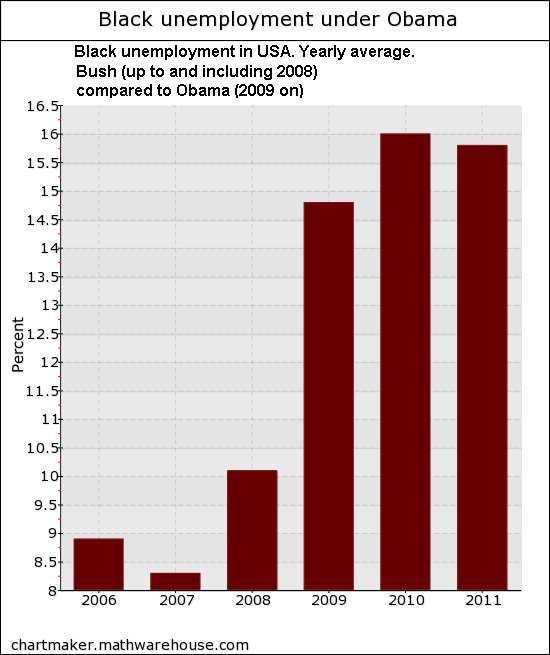 Black unemployment under Obama, as compared to the "racist" Bush.
Don't expect Lara Marlowe to cover this story!

Lara Marlowe calls any opposition to the great President Obama racist. She called the Tea Party racist, despite no evidence.

So it is pretty amusing, given her hatred for the boring, family-oriented, moderate, mainstream Tea Party, to see her gushing support for the radical, aggressive, hate-filled, violent, vandalising, criminal "Flea Party" (the Occupy movement).

The Occupy Wall Street protests compared to the Tea Party protests that Lara Marlowe hates.
Graphic from The Jawa Report.
Lists of "Occupy Wall Street" crimes, deaths, violence and incidents here and here.
There is a reason why they were called the "Flea Party" or "Flea Bag" protests.

The Occupy movement (The "Flea Party")


Hilarious. A calm, logical Brit (Charles C. W. Cooke of National Review) interviews an Occupy person, 11 Oct 2011.
He asks him why the state should pay for his college tuition.
"I mean I'd quite like a new car. Should that be paid for?" 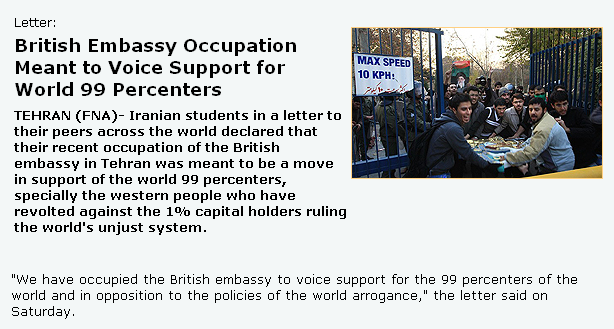 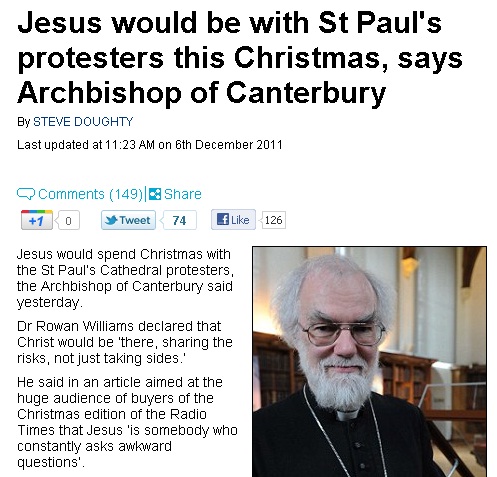 And of course no piece on the Occupy movement would be complete without a statement from this idiot. 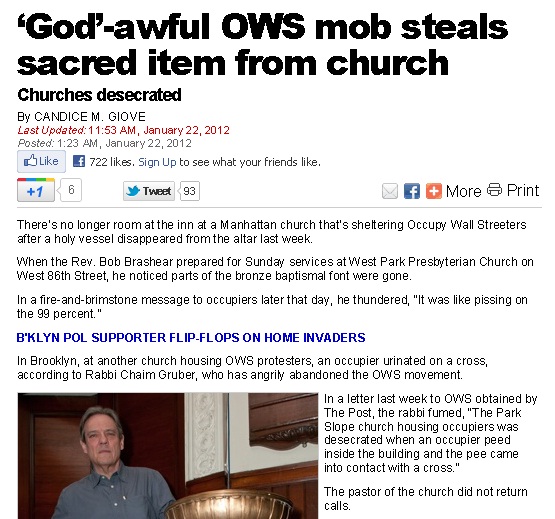 Hilarious.
Many leftie clerics like Rowan Williams have been supporting the Occupy movement, and letting them block and use (desecrate) their churches.
Of course the Occupy people appreciate this: "parts of the bronze baptismal font were gone ... an occupier peed inside the building ... an occupier urinated on a cross ... a $2,400 Apple MacBook vanished from [the cleric's] office."
They're just like the Tea Party! 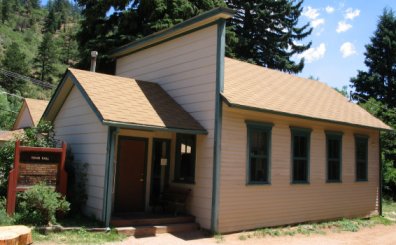 The 19th century town hall of Green Mountain Falls, Colorado. Built in 1890.
Burnt in Feb 2012 in an arson attack by "Occupy" protesters.
Image from here. 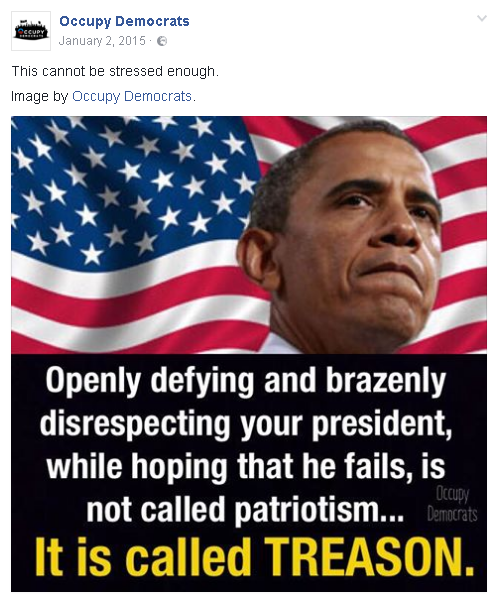 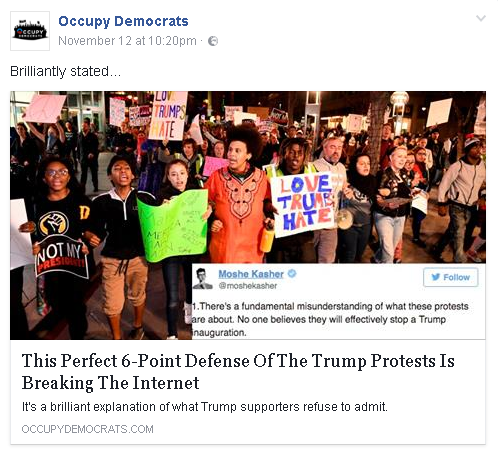 Nov 2016: "Occupy Democrats" supports the protests against the election of President Trump.

In the 2012 US presidential election, Lara Marlowe does everything she can to spin for Obama.

Why would anyone who is not a Democrat supporter read the Irish Times?

Lara Marlowe has spent years implying that opponents of Barack Obama are "racist". So it is hilarious to find an example where she supports the white politician, and wants to see the black politician defeated. A writer I know called Lara Marlowe would call this kind of thing racist!

Allen West's 2010 election in an 82 percent white district was a wonderful example of how non-racist the white American voter is. And yet Lara Marlowe wants him out in 2012, and she supports his white opponent. Hilarious stuff. 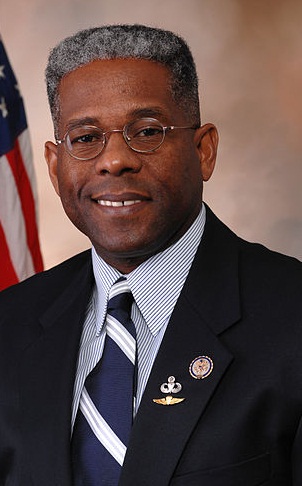 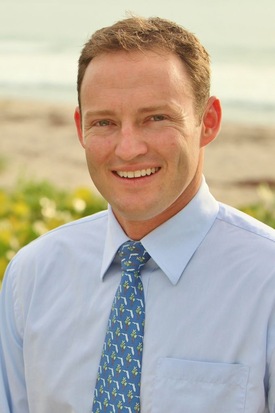 Left: Allen West (R).
Right: His opponent Patrick Murphy (D).
Which one does Lara Marlowe support? That's right, the white guy!
For some reason, here it is alright for Lara Marlowe and the Irish Times to support the white man, and oppose the black man.

"The funny part is that the only people conspicuously obsessed with Obama's race are the people who trot out this nonsense. The logic sometimes seems to be, "we love that Obama is black, therefore people who don't like Obama must not like him because he's black." Maybe we just don't care and we're focusing on other things? I have no doubt there are people who don't like Obama because he's black. But I've never personally met such a person".
- Jonah Goldberg on Obama-lovers like Lara Marlowe who think his critics are "racist".