The church and Islamism - Bethlehem

The case of Bethlehem in the Palestinian Authority illustrates clearly the failure of western Christians to stand up for the rights of Christians in the Islamic world and the third world.

Bethlehem, birthplace of Jesus, is now under Islamic terrorist rule. And Christians in the West don't care.

Christians in the West sing hymns about Bethlehem every Christmas, but they don't care about the state of the real Bethlehem. Even worse, many of them support Islamic terrorist rule of Bethlehem.


Life for Christians under Islamic rule in Bethlehem today.

Report in 1868 that Bethlehem is 98 percent Christian.
From p.116 of The Olive Leaf: A Pilgrimage to Rome, Jerusalem, and Constantinople by William Wyndham Malet (1868).

The persecution of Christians in Bethlehem

The persecution of Christians in Bethlehem by Islamists is a case study in how the western Christian churches fail to stand up for third world Christians against their tormentors. 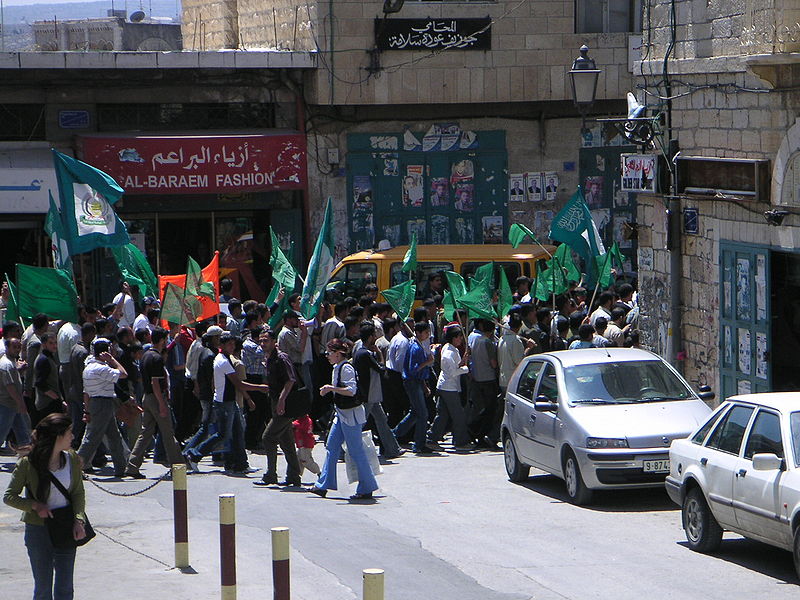 Hamas rally in Bethlehem in 2006. From here.

What happens to Christians who don't like the PA?

The PA allows Christians who hate Israel and like the PA to speak and organise and travel.

It suppresses Christians who like Israel and dislike the PA.


Christy Anastas, a Palestinian Christian from Bethlehem, dissents from the Fatah line that all must follow.

If Jesus came to Bethlehem today

If Jesus came to Bethlehem today - he would be killed as a Jew within hours. 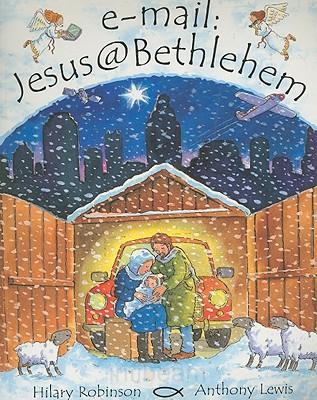 A children's Christian book (also here) asks what if Jesus were born today.
The sad answer is that if a Jewish family went into Bethlehem today, they would be killed.

The charity War on Want produced these Christmas cards in 2006, with a real feel of anti-semitism.
They did not, however, show what happened to Joseph and Mary after they entered Bethlehem.
As Jews, they were immediately killed by the Palestinians.

'If Jesus were to come this year, Bethlehem would be closed', Phoebe Greenwood, The Guardian, 22 December 2011.
A disgusting piece in a disgusting paper.
She notes the massive decline in the Christian population of Bethlehem, and blames it not on corrupt and oppressive Fatah rule, and Muslim persecution of Christians, but rather on ... Israel! She does not mention the massive increase in the Christian population of Israel.
She also shows no understanding that if Jesus really were to come to Bethlehem today, without IDF protection, he would be killed by the Palestinians. 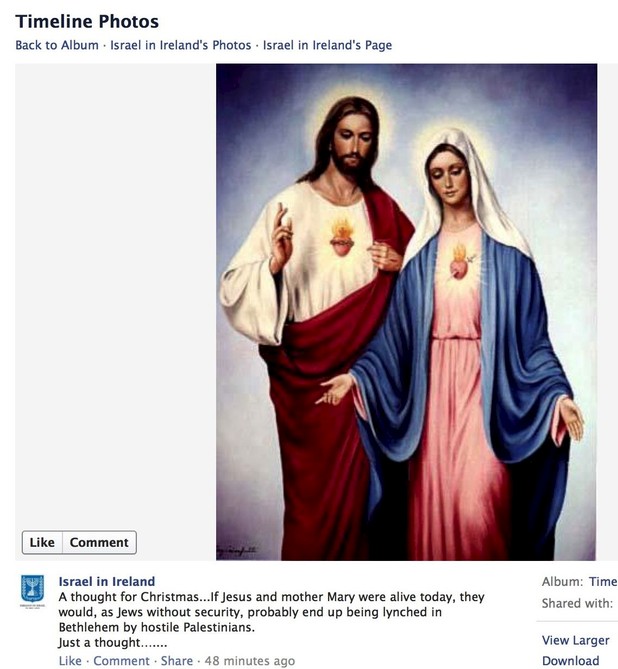 There was a controversy in Dec 2012 when the Israeli embassy in Dublin made this same point on Facebook.
The IPSC called them "racist" (also here) for saying the Holy Family would be lynched.
Well known anti-Israel activist Gary Spedding also called this "racist".
But it is obviously true, and I have stated it on my website for years.
No one attempted to show that the statement is false - that Jewish families can indeed wander safely round Bethlehem today without armed security.

Bethlehem's disaster - that it is part of the PA, not part of Israel

Bethlehem would be better off as part of Israel. 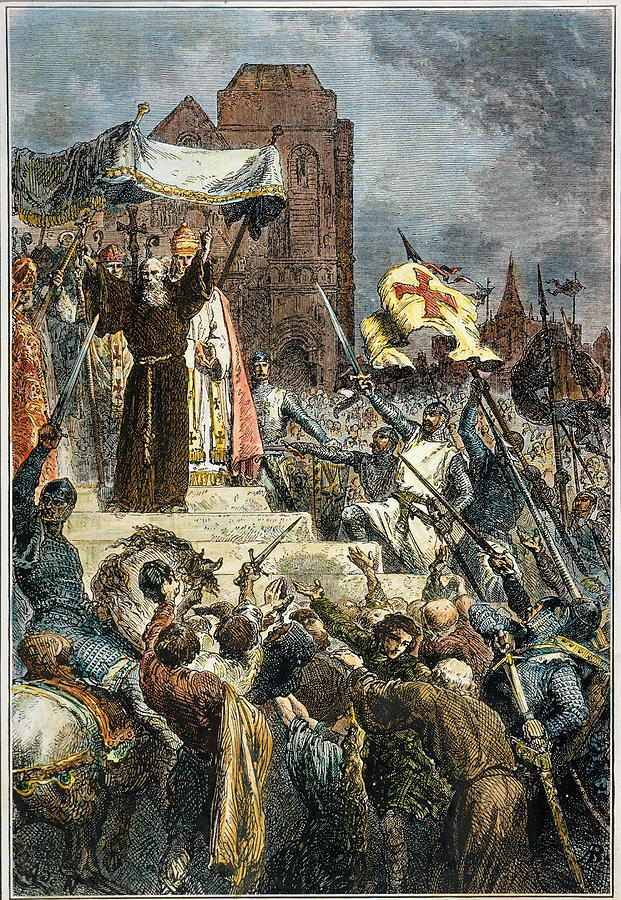 Christians are doing fine in Israel