Islamism is sexually dysfunctional. Islamists and jihadists are sex perverts and rapists.

The sexual morality of the West is far superior to that of Islamism. 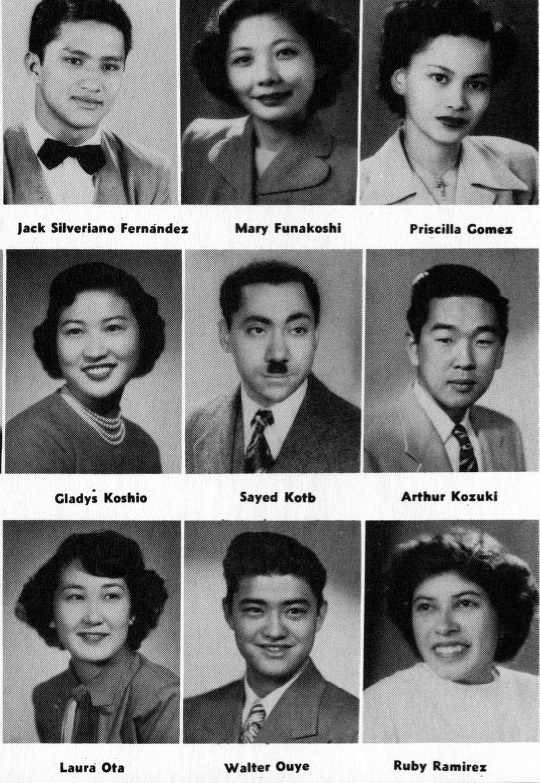 The original jihadi sex pervert:
Sayyid Qutb, the snobbish, fanatic America-hater and father of modern jihad.
From the 1950 yearbook at Colorado State College.

Great tweet about the sex perverts of the jihad.
The rapists of ISIS slaughtered around 90 rock fans in the Bataclan theatre in the Paris massacre in Nov 2015.
The child rapists then issued a statement criticising the sexual morality of their innocent victims: "The targets included the Bataclan Theater for Exhibitions where hundreds of pagans gathered for a concert of prostitution and vice."


"Saudi Cleric Omar Al-Sweilem Extols the Breasts and Thighs of the Black-Eyed Virgins of Paradise".
"They will push you onto your back. Jamal! Allah Akbar!"
See video (and here) and transcript. 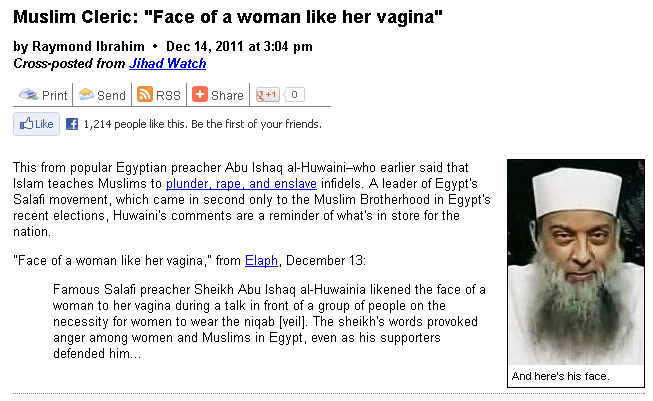 "The face of a woman is like her vagina" says popular Salafi Egyptian preacher Abu Ishaq al-Huwaini, Dec 2011.
The dirty old goat.

Anti-jihadists often slur jihadists as lowlife who have sex with goats. Such slurs are not entirely false. 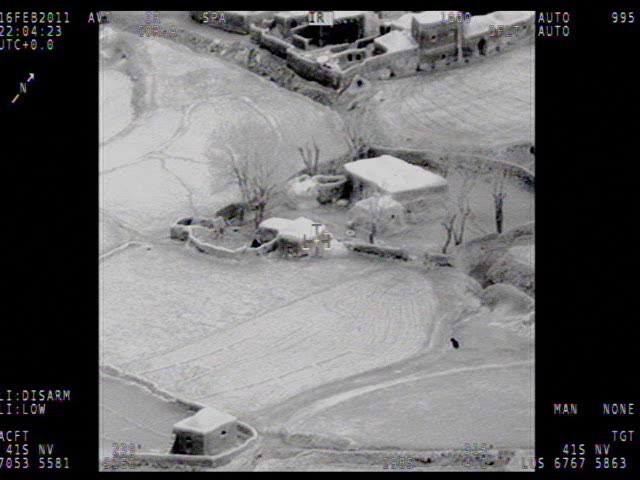 Taliban having sex with a goat. 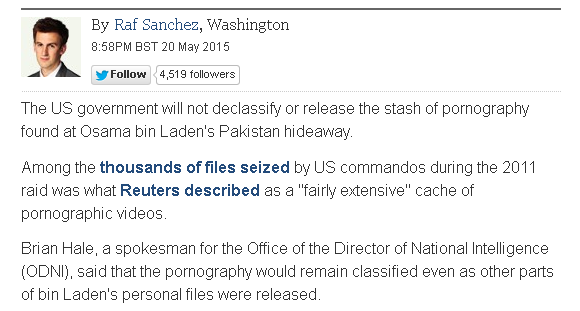 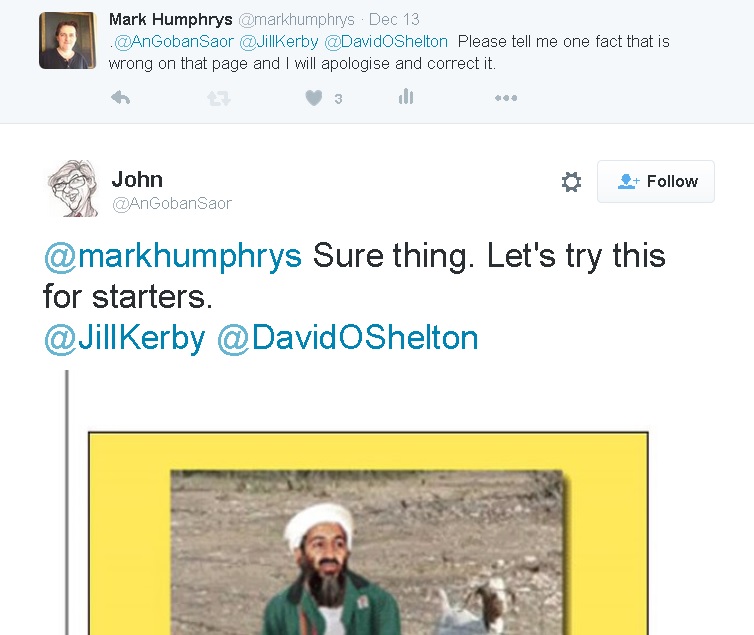 Outrageous leftist dishonesty:
Irish leftist "AnGobanSaor" tweets an outrageously dishonest crop of this page.
He crops the above picture to make it look like:

"AnGobanSaor" is disgraced forever by such pathetic dishonesty.

More comedy:
"A member of the group had volunteered to plant explosives inside a local adult cinema called the Salwa. After a few minutes in the theater, the would-be assailant had become so engrossed in the film that he forgot about his bomb. As he sat, glued to the screen, the device detonated under his feet. No patrons were hurt, but the bomber lost both his legs."
- An amusing story of jihad in Jordan in the 1990s, told in Black Flags: The Rise of ISIS (2015). Paperback edition p.44.

Islamism persecutes gays. And yet Islamists have also engaged in gay rape. 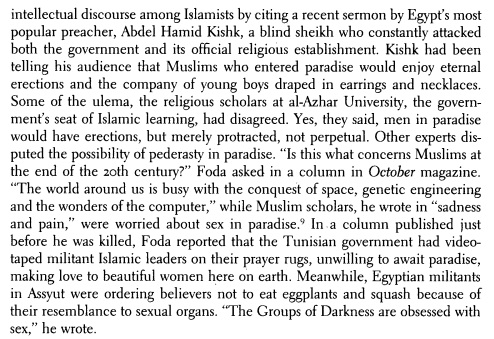 Extract from God Has Ninety-Nine Names (1996) by Judith Miller, discussing the 1992 killing of Farag Foda.
She says that fanatic Islamic cleric Abd al-Hamid Kishk promised permanent erections and gay sex with boys to Muslims in Paradise.

From the Hadith by Bukhari at sunnah.com, which re-numbers this as Book 67, Hadith 69.

Ayatollah Khomeini and sex with children

Khomeini's "sex with children" quote in Arabic.
From the text of Tahrir al-Wasilah at al-shia.org. It is the first "Question 12" on the page.
Via Ali Sina. On his page you can select the Arabic text and search for it to find other online Arabic editions.

Khomeini's "sex with children" quote in Persian.
From the text of Tahrir al-Wasilah at islamicecenter.com. It is the first "Question 12" on the page.
Via Ali Sina. On his page you can select the Persian text and search for it to find other online Persian editions.


The Ayatollah Khomeini said "thighing" (rubbing the penis against) young girls under nine was fine if you were married.
And long video and long video.

The book For Allah, Then For History says Ayatollah Khomeini had sex with a 4 year old girl, the daughter of a man called Sayyid Sahib.