Pakistan should never have been set up in the first place. Pakistan should not exist. Obviously I don't mean it should be razed to the ground. I mean it should have remained part of a larger, secular-state India. Under such a system, Pakistani Muslims would have more freedom and human rights than they have at present, not less.

It was a disaster for the world (and for Christians and Hindus and Ahmadis and secular Muslims in Pakistan) that this violent, repressive Muslim sectarian state was split off from India. Pakistan has been involved in near constant violence and oppression ever since, and today is one of the world's leading incubators of global Islamic terror. Al Qaeda and the Taliban currently have their best sanctuary in Pakistan.

Israel should exist. Pakistan should not exist.


2 year old Christian toddler Neha Munir was raped in Pakistan in April 2004 because her father would not convert to Islam.
Rapes and forced conversions of Christians and Hindus are common in Pakistan.
The little girl is damaged for life: "Neha might never be able to conceive a child as her internal soft organs are damaged."
The pedophile rapist, Abid Hussein, was imprisoned, but the family had to flee Pakistan under death threat.
They now live in freedom in Canada. As One Free World International says: "No longer having to live their lives in the shadows, Neha and her family are embracing their new lives in Canada, where they can practice their religion without fear of persecution or retaliation."

Persecution and killing of Ahmadis in Pakistan 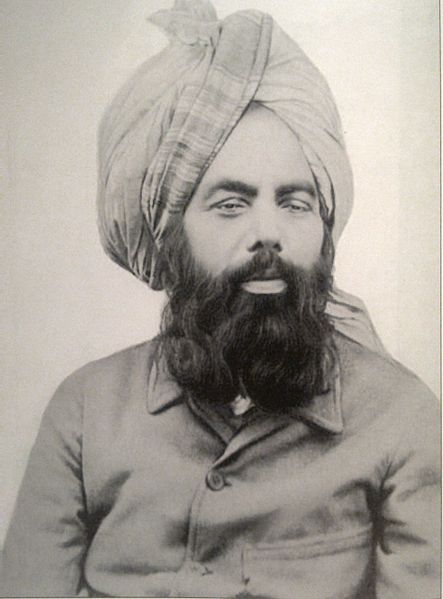 Mirza Ghulam Ahmad (died 1908), founder of the Ahmadiyya branch of Islam.
The Ahmadis - unlike mainstream Islam - do genuinely appear to be peaceful and opposed to violence (jihad).
As a result, mainstream Islam hates them, oppresses them and kills them.

Ahmadis may themselves support oppression

They may be anti-jihad, but it is not clear the Ahmadis are anti-sharia. Ahmadis may themselves support oppression.

Persecution and killing of Christians in Pakistan 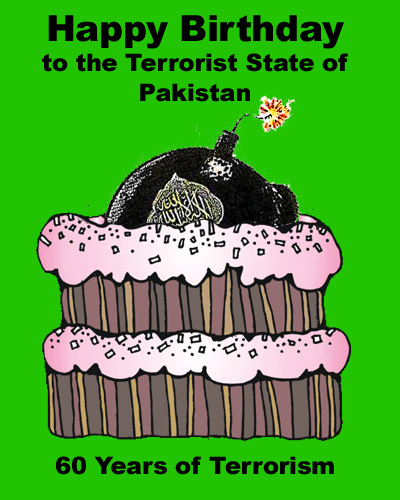 Whether Pakistan gets serious about the Islamist terror it has encouraged, now that it threatens Pakistan itself, remains to be seen.
Found here. 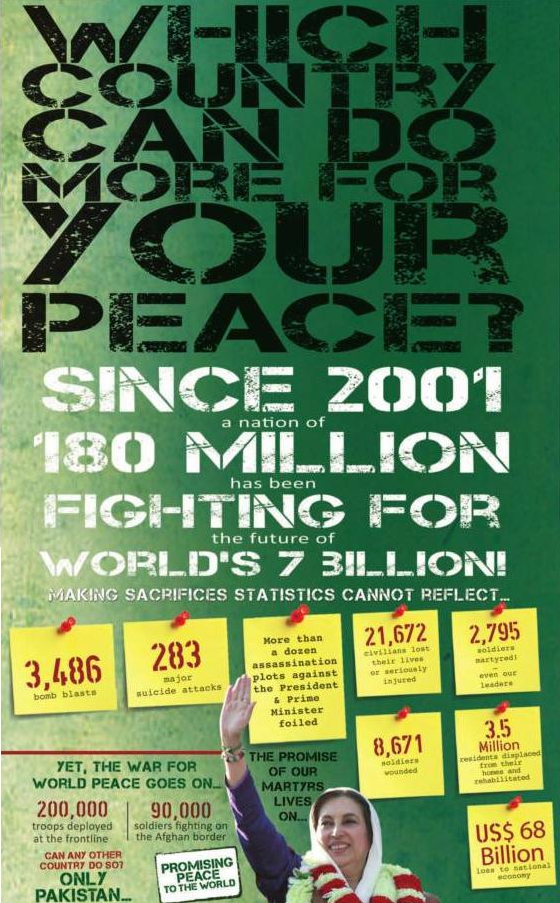 Pakistan takes out an ad in the Wall Street Journal on 11 Sept 2011, saying that they are suffering from the jihadist terror that they encourage.
It is true that they are suffering. It is their own fault, for decades of support for Islamic terror, but they are certainly suffering.
It is not true that they are fighting jihadism. They are funding and encouraging it. Pakistan is the world's main incubator of Islamic terror. It is no coincidence that Bin Laden was found living in Pakistan. All terrorism in India comes from Pakistan. Half of the terror in Afghanistan comes from Pakistan.
Image and comments here.
One comment says: "The only good thing about this ad is the money spent here cannot be used to train killers." 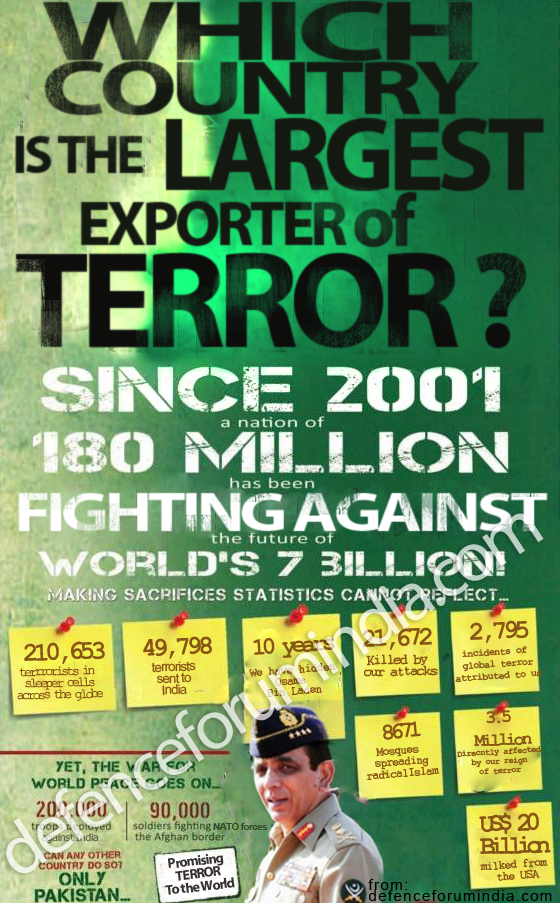 Parody of the above ad. 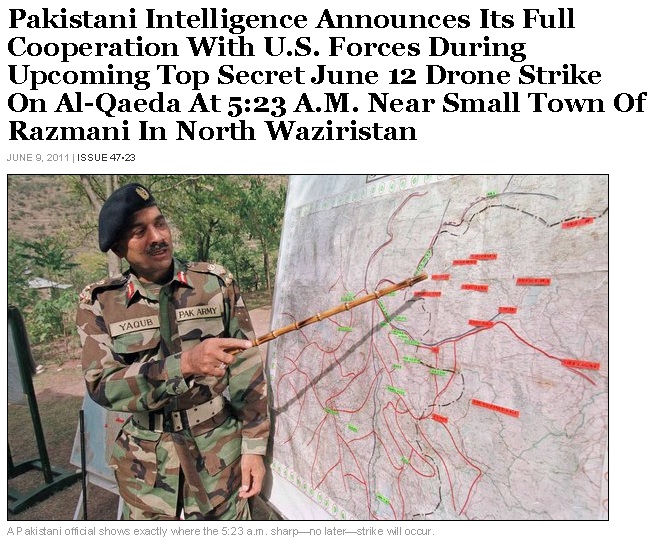 The Onion nicely parodies Pakistan's "fight" for and against Islamic terror.
""These are highly dangerous men," he continued, "who will be taken out at 5:23 a.m. I repeat: The strike begins at 5:23 a.m." ... Pasha said that in addition to U.S. Apache helicopters circling Razmani to prevent the escape of any terrorist operatives, the ISI would be setting up extensive checkpoints on all roads leading north, south, and west out of the town."
Unfortunately, the last line is not a joke: "As of press time, the U.S. has given Pakistan more than $20 billion in aid since Sept. 11, 2001."