The state has almost ceased to attack innocent people in the West, with the Drug War being the last remaining major battlefield.

Apart from the Drug War, the major way that human rights and civil liberties are assaulted in the West today is by individuals attacking us. I do not see why we should tolerate this any more than we tolerate the state attacking us. Once the drug issue is resolved, it seems the spotlight of the civil liberties group should finally swing away from the state and towards crime. 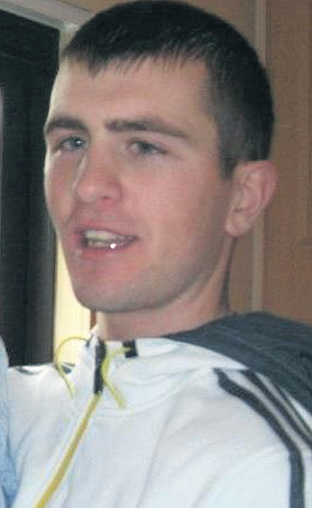 Limerick man Robert Sheehan and two friends set two small children on fire in Sept 2006.
The 4 year old and 6 year old suffered horrific burns.
The Irish state declined to take seriously the protection of its citizens from this man, and he was soon free to attack other people.
He attacked the wrong person and was shot dead in Sept 2012.
Photo from here. 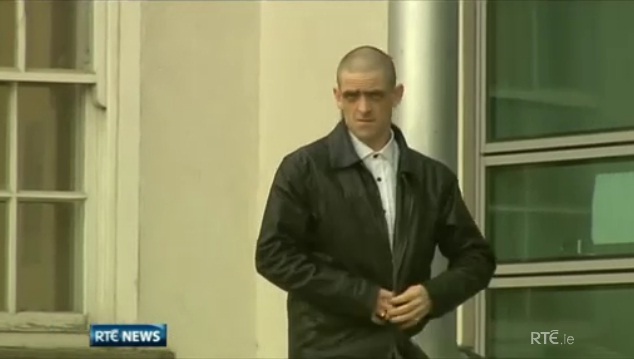 Martin McCaughey, a businessman in Dundalk in 2008, sleeping at home with his wife and three children (age 10, 14 and 15) in the house, woke up in the night to find this burglar, Daniel McCormack (above) in his bedroom armed with a screwdriver.
McCaughey chased him out of the house, and chased him in his car, hitting him with the car and stopping his escape.
Screenshot from RTE.
Most people in Ireland would applaud. But look at what happened next:

It certainly looks as if something started to go wrong in the UK in the 1960s.
That crime rose despite society getting far richer.
Stats from here and here.

Likewise, as Ireland gets richer, it has more murders.
Stats from here.

How Ireland's wealth increased massively since 1950.
Contrary to left-wing dogma, this led to an increase, not decrease, in crime.
Stats from Angus Maddison.

As Ireland gets richer, it has more serious (indictable) crimes.
Stats from here. 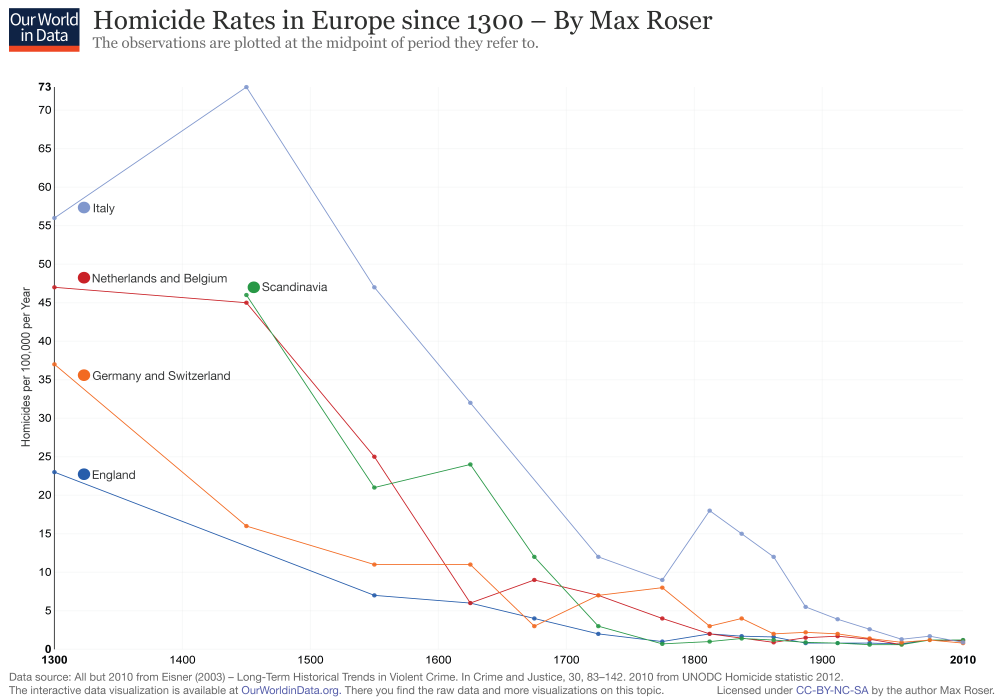 Max Roser says if you look at a longer time period, the picture is different.
There was terrible crime in the pre-modern era.
The last century, though, still refutes the idea that crime is caused by poverty.
"Crime is caused by no police" seems to be the message from pre-modern times.

Crime is not caused by poverty

Crime is not caused by poverty. In the modern west, crime has increased greatly as poverty has decreased over the last 40 years.

Crime is caused by ideas, not by poverty

Crime is caused by ideas, not by poverty. Most criminals in the west are not decent people, starving and "stealing a chicken to feed their family". Feed their expensive drug, alcohol and gambling habits, perhaps - while they beat up their family. Or just lazy layabouts who want a DVD player but don't want to work. Most criminals are greedy, lazy, selfish bullies. It's old-fashioned language, and it's annoying for them to hear it. But they need to hear it. Because that is what they are. They are not victims. They are greedy, lazy, selfish bullies. 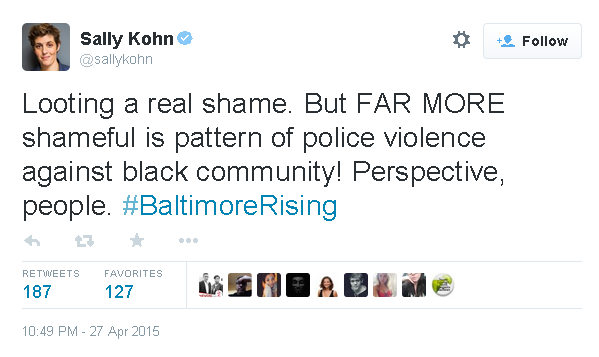 Crime is caused by ideas, not by poverty.
Crime is caused in part by the ideas of comfortable middle-class intellectuals.
Leftist Sally Kohn provides a good example of this.
Here on 27 Apr 2015 she defends the Baltimore riots and attacks the police.
Her opinions are truly appalling. And such bad ideas do filter down to the underclass where they cause real damage. Such ideas encourage rioting, looting, burglary and all sorts of crime. Such ideas ruin the lives of ordinary people.

Here she is again defending the George Floyd riots of May-June 2020.
One of the worst accounts on Twitter. Ideas like hers ruin the lives of ordinary people who are trying to work hard and build.

Another strange position by western civil liberties groups is to be against the death sentence for murderers.

The "United Killers of Benetton" 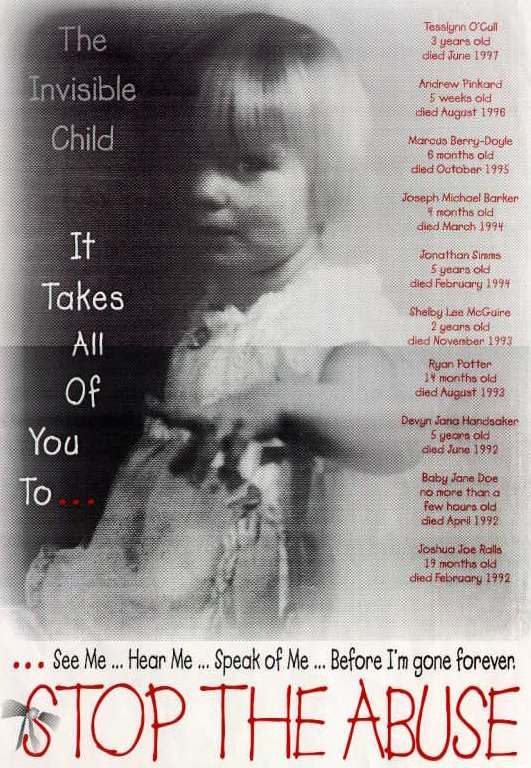 was beaten, burned, sexually assaulted, starved, tortured, mutilated and finally murdered by her 20 year old "step-father" Jesse Compton in Oregon in 1997.
Compton was sentenced to death by lethal injection, but is still alive today on death row. 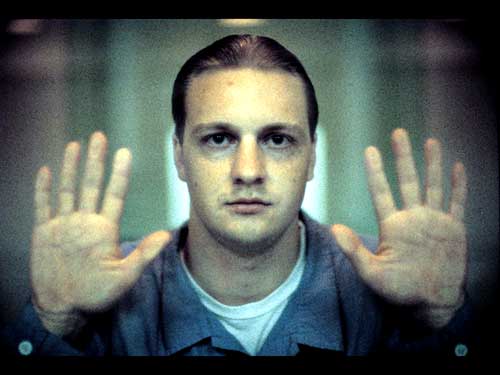 Benetton sweaters thought it would be in good taste to feature Jesse Compton in an ad for their product.
See petition to get his death sentence carried out.