Gaza - "Gaza is a concentration camp"

Anti-Israel people around the world (including prominent politicians and academics) often compare Gaza to:

This page shows how such comparisons are beyond absurd.

Comparing Gaza to the Holocaust can be dismissed in one line, by looking at life expectancy and population growth. 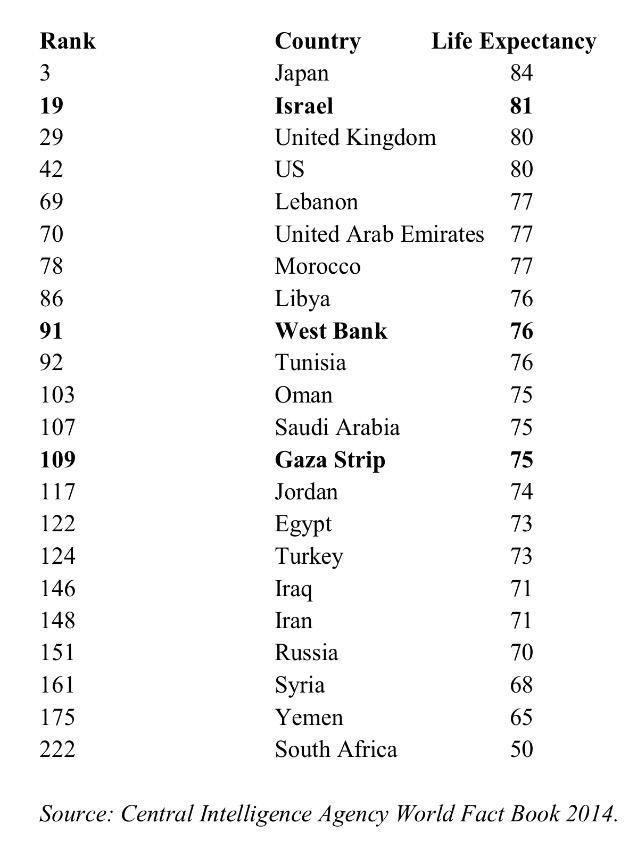 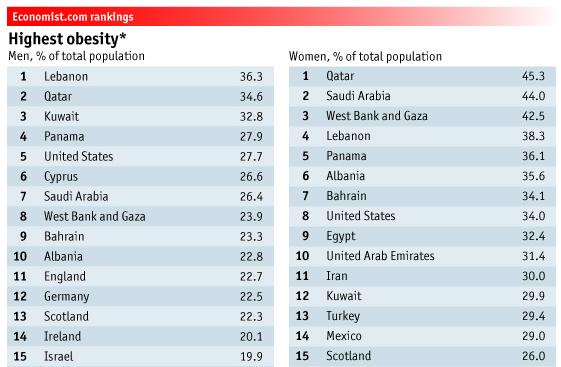 The Gazan genocide continues.
From here.

Gaza 2011.
Just like Auschwitz.
Funny comment on the video: "NOOOOOOOOOO this is lies!!why GaZa only get iPhone 3GS? when IsRaeiil get iPhone4???? crimeeesss!!1 i tell UN!!!"
You may think reality could not be more ridiculous than that comment. Well, read on:

iPhone 5 on sale in Gaza before Israel.
Report, Oct 2012. Formerly here. Now here.
Reuters report: "The iPhone 5 will not be available until December from mobile operators in tech-mad Israel ... But the phones have been available for a couple of weeks in Gaza and they were on display on Monday in three independent mobile stores in a one-block radius in downtown Gaza City."

The "Roots" club and restaurant in Gaza City.
Copy here. 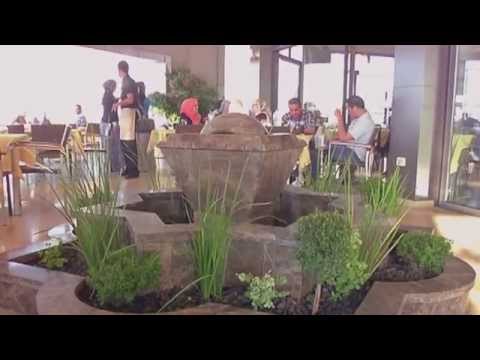 The Louvre Restaurant in Rafah, Gaza.

"5 places to visit in Gaza", April 2019.
Another great video from the Turkish TRT World.


A trip to the supermarket in Gaza.
From the "Buffy World" kids channel in Gaza.

Having ice cream, and a kids' car ride around Unknown Soldier's Square in Gaza.
From the "Mera World" kids channel in Gaza.

At the shop in Gaza, June 2019.
From "Mera World".
This shop is nicer and better stocked than 95 percent of the shops in my entire childhood in Ireland in the 1970s-80s. I guess I grew up in a "concentration camp" too and just didn't know it. 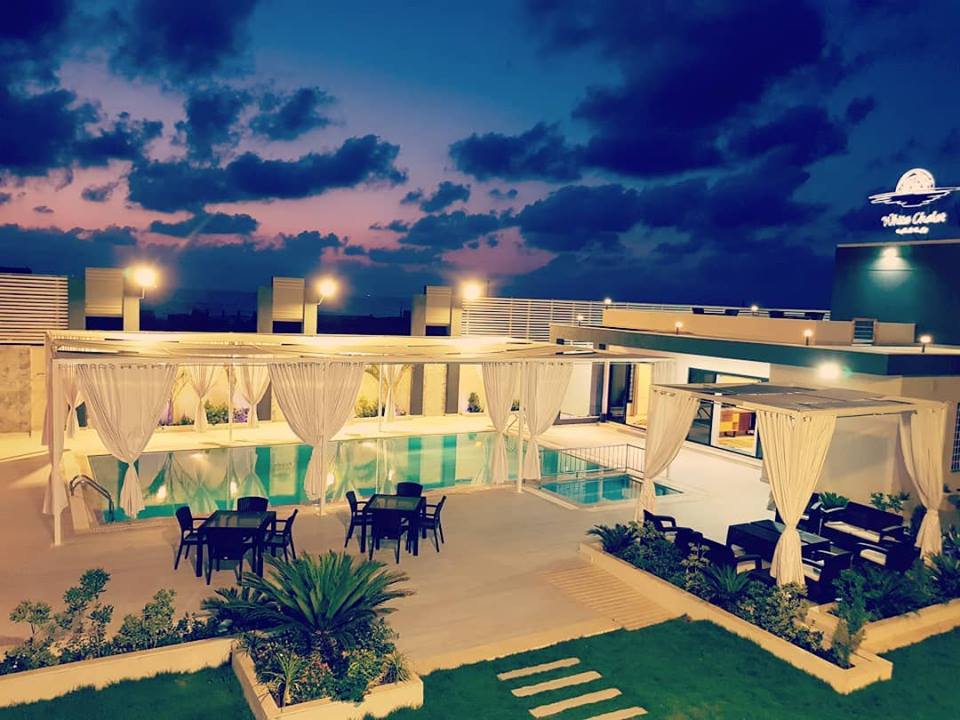 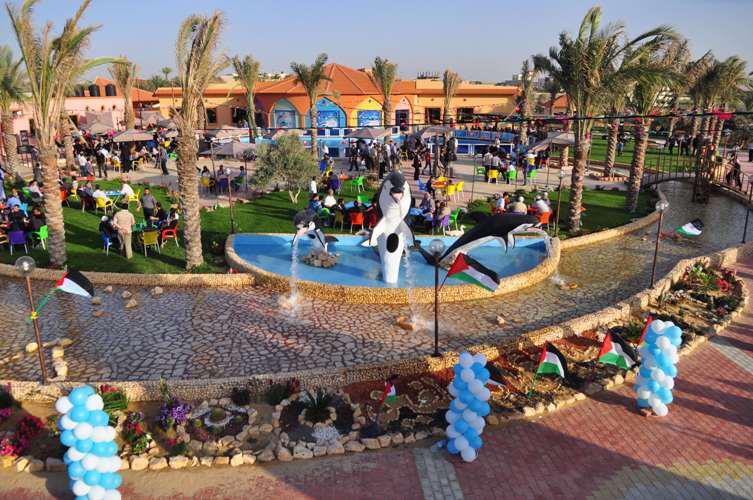 The Dolphin Club and Resort, Gaza, opened in 2013.
It's just like the Warsaw Ghetto. 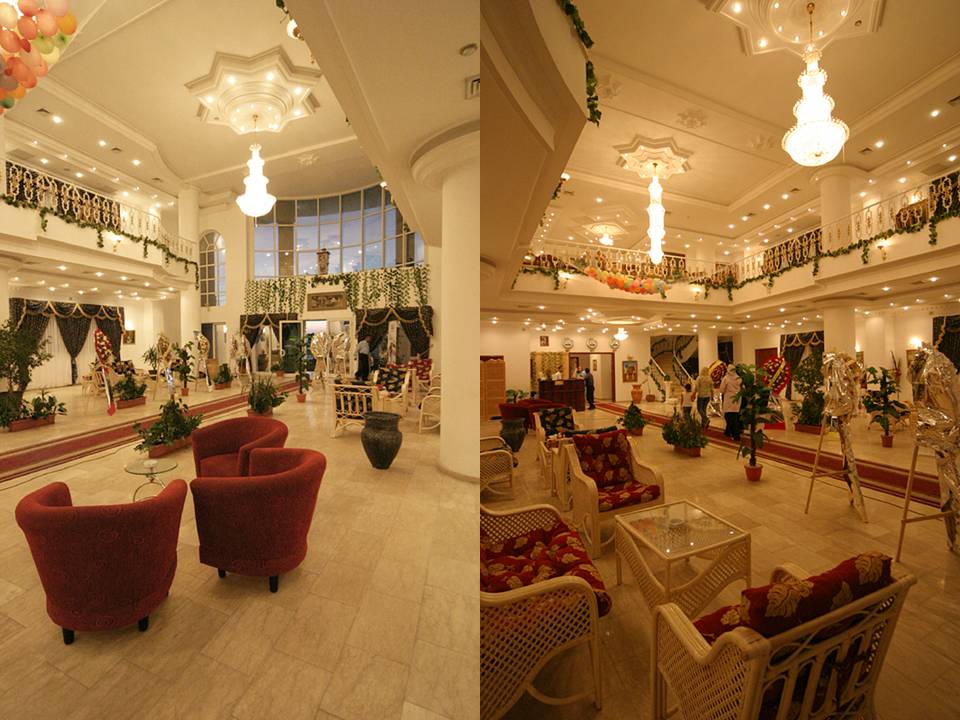 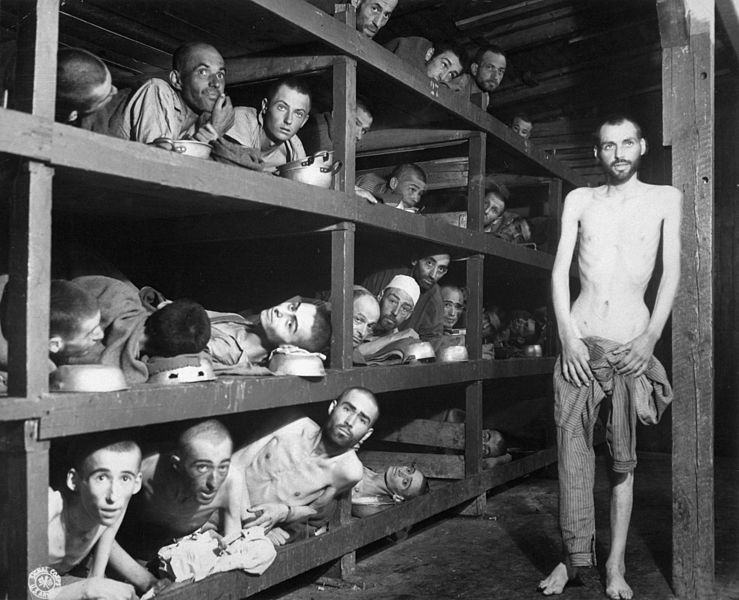 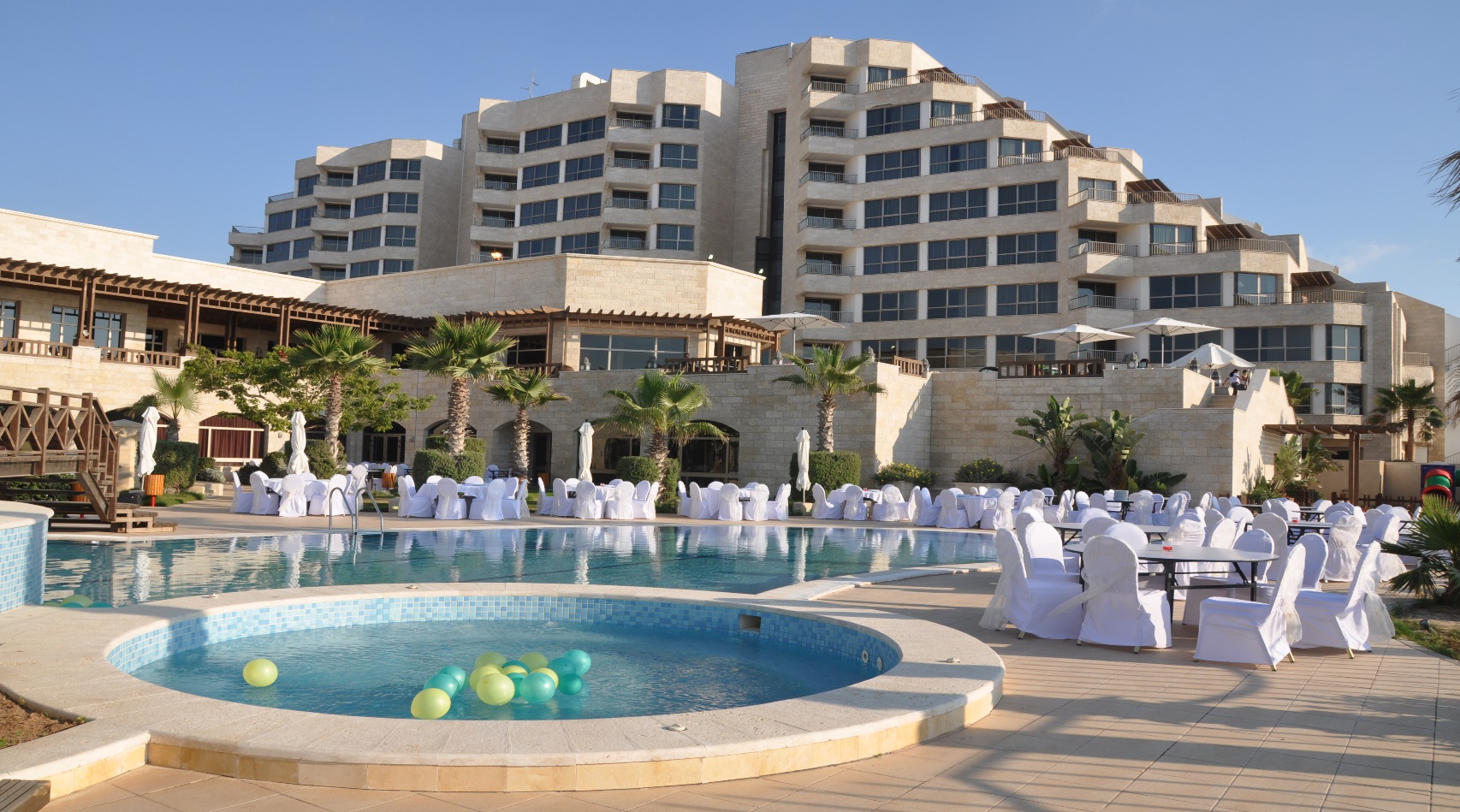 Al Mashtal Hotel, Gaza.
From here.
A nightmarish place, like the ravine of Babi Yar in 1941.
See TripAdvisor. 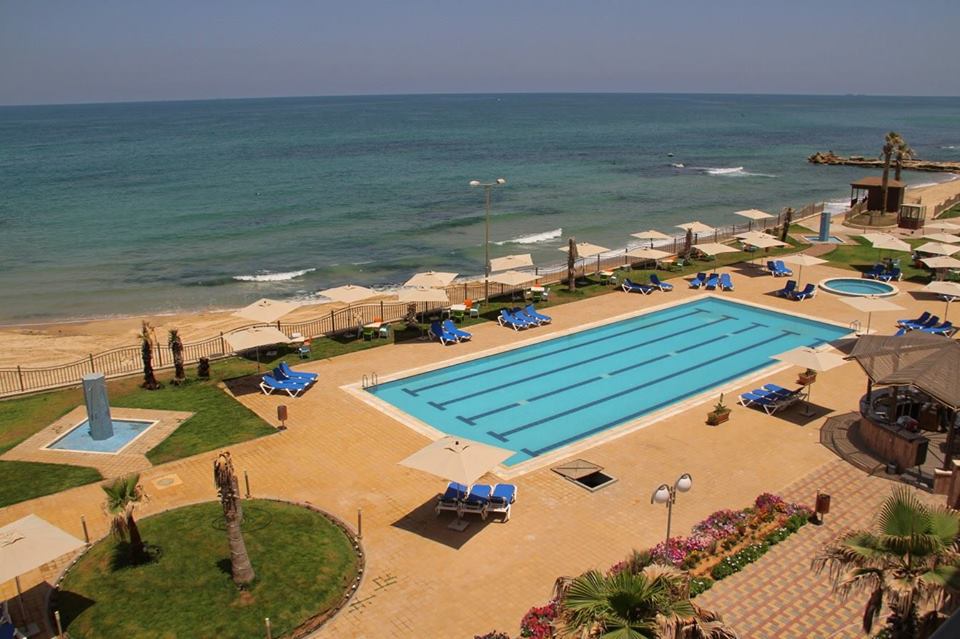 Swimming pool in Gaza.
Posted at Most Beautiful Places in Gaza.
Evocative of the Holocaust, when Jews were forced to use similar swimming pools.

Comparisons with the Holocaust are a form of Holocaust denial

The comparisons of Gaza with the Holocaust are basically a form of Holocaust denial. They are saying that the Holocaust was not so bad - only roughly as bad as Gaza.

This represents a staggering failure of imagination. Anyone comparing Gaza to the Holocaust needs to read a book about the Holocaust.


The 9 hour documentary Shoah (1985).
Everyone who has ever used "Nazi" and "Holocaust" language about Israel and Gaza needs to watch this, and needs to read about the Holocaust.