Crime - Crime and the Internet

This page is not about online crime. But rather about the difficulty of criminals in hiding information about their crimes in the world of the Internet.

The Internet is a serious threat to the privacy of criminals. It used to be that they were named in soon-lost newspaper reports. Now they are named online forever.

In a small community, everyone knows you, and it is hard to get away with certain crimes. Commit one bad crime and it becomes hard to live there any more. Everyone will shun you. Potential employers and potential girlfriends will know about you. You may have to leave town and start again. This "public shaming" is a powerful deterrent to many crimes.

In the move to big anonymous cities, that deterrent was lost. But the Internet may be bringing it back. And that may be a good thing, not a bad thing. Criminals, before you act, consider this: What if you are caught, and every future girlfriend is only one Google search away from seeing what you did? 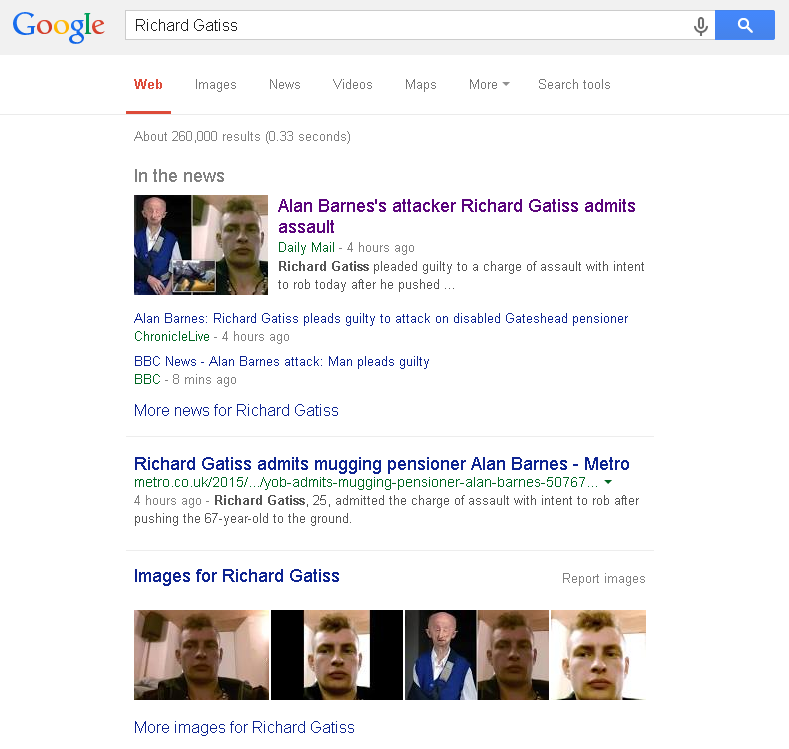 Richard Gatiss mugged a tiny disabled pensioner in 2015.
For years to come, whenever any potential girlfriend Googles "Richard Gatiss", she will get this.
A fate worse than prison?

Stories like this are everywhere in the Internet age.
In 2009, Michael Edmonds of Texas was in a gang that, for fun, shot the dog of US military war hero Marcus Luttrell (the "Lone Survivor") and then threatened to kill Luttrell himself. 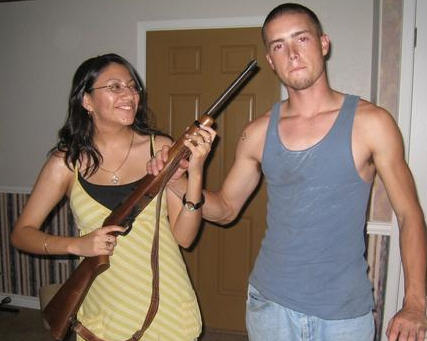 In Seaham, Durham, in June 2014, four young men stole a family's beloved pet rabbit Percy. They tortured it and killed it.
The family's three children, age 14, 10 and 4, are devastated. The 14 year old said: "I just can't believe anyone could be so cruel".
The young men are Martin Bell and Frank Hudson and two 17 year olds. 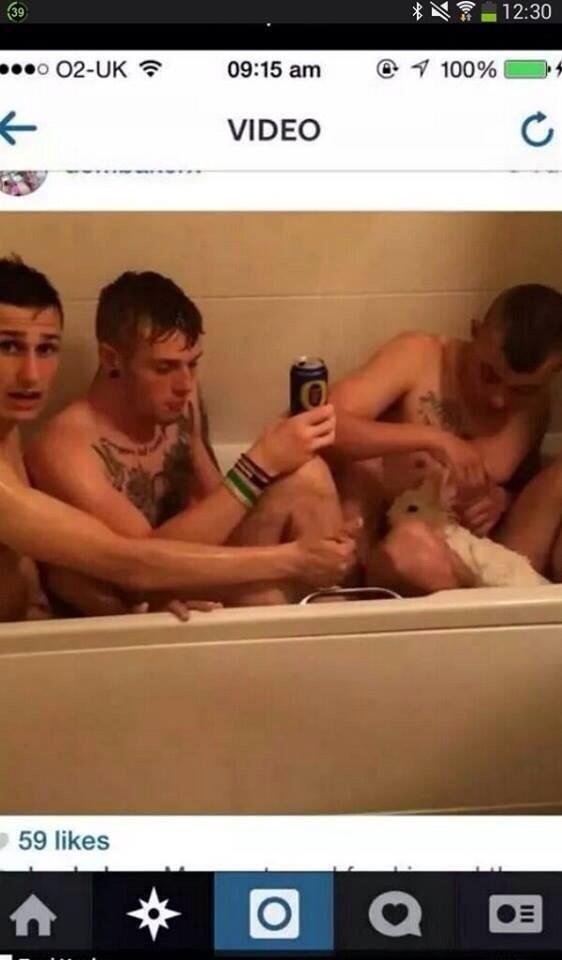 The men torturing the family's pet.
From an animal cruelty activist. 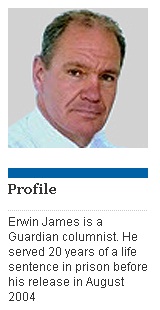 Even today, the Guardian won't tell you his real name or what he did.

A similar case: Wilbert Rideau writes for Mother Jones magazine.
They neglect to tell us that he killed a female bank teller in a bank robbery in 1961.


Murderer John Hirst appears on TV, showing no remorse or sensitivity.
He expresses no remorse about the woman he killed. He even grins about it.
Search for more.

Wolfgang Werlé and Manfred Lauber murdered 64 year old actor Walter Sedlmayr in 1990. They were involved in a business dispute with him.

They have taken legal cases to stop people talking about this. Bizarrely, they consider that they have "served their time" and we should not be allowed to talk about this any more. Even more bizarrely, they think suing Internet sites is a good way to remove their names from the Internet (as opposed to propagating their names). 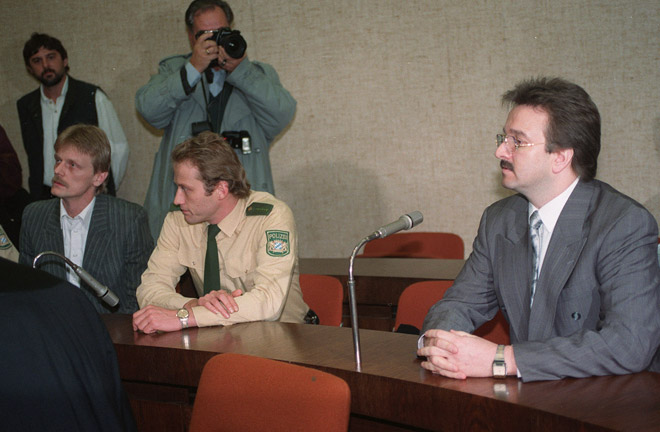 Manfred Lauber (left) and Wolfgang Werle (right) murdered a 64 year old man in 1990.
They say we should not be allowed to talk about this any more.
Photo from Wired.