This is a page about "MPAC.IE" or "MPAC Ireland", a vanguard group of Islamic extremists in Ireland. MPAC supports ending Ireland's hard-won freedom and forcing us all to live under the religious laws of a religion we don't believe in.

It may be seen as over-kill to devote so much attention to an organisation of probably less than 10 people. But if the UK is any model, MPAC are merely the vanguard of larger numbers of Islamic extremists who will cause trouble for Ireland (and for liberal Irish Muslims and ex-Muslims) for decades. MPAC are the "canary in the coalmine" of a new 21st century threat to Irish human rights and civil liberties. It is best to attack this vile threat to Irish freedom right from the start (or even before the start).

It is also important to refute MPAC since they are given credibility by gullible journalists in various poorly-researched articles, and also (shamefully) by Metro Eireann who give them a platform.

It is also useful to look at them because their beliefs are a microcosm of everything that is wrong with the Islamic world. Almost every sick and disgusting belief that plagues the Islamic world - causing oppression, suffering, war, poverty and death - is held by MPAC.

Metro Eireann, a platform for extremists.

The sex weirdos of MPAC

A good introduction to the Islamist mind of MPAC is through their attitude to sex.

We in Ireland are very familiar with sexually repressed weirdos running our country.

MPAC thinks we need more of it, that we should be ruled by sexually repressed weirdos from the third world!


A Saudi man talks about his sex life on TV.
MPAC thinks he deserves 5 years in prison and 1,000 lashes for doing this.
Click "CC" for subtitles.

MPAC wants to ban it.
Because they are freaks. 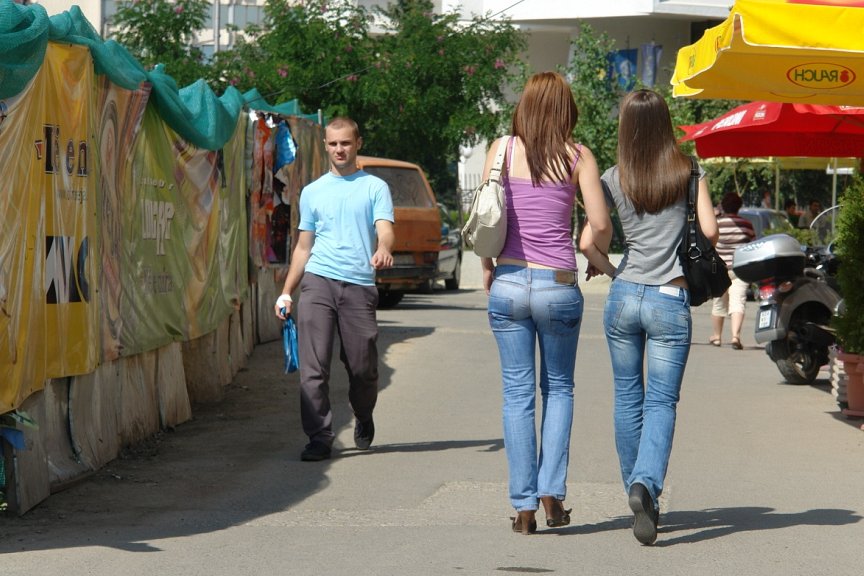 Girls wearing sexy jeans in Kosovo (which is a majority Muslim country), while bloke tries to stay cool.
Photo 2008 from here. See terms of use.
MPAC, 28 May 2010, supports the Islamofascist religious police of Aceh, Indonesia, who now ban women from wearing jeans.
The Aceh Islamists ban alcohol and unmarried couples meeting, and have the death sentence for adultery. Instead of condemning these savages, MPAC says: "Aceh bans Jeans – Well done ... We commend our brothers and sisters in Aceh for seeking to implement the Divine Shariah". 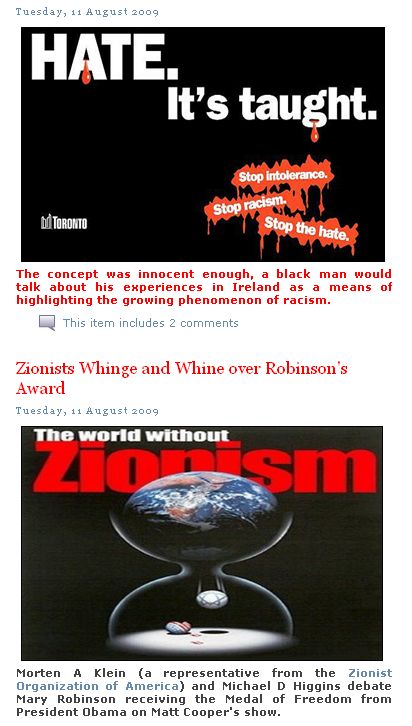 Other extremism from MPAC 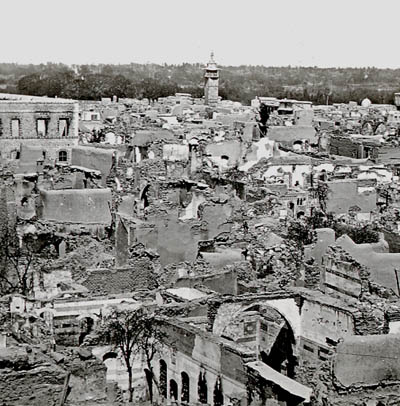 The burning of the Christian churches of Damascus by Muslim fanatics in 1860.
From here. 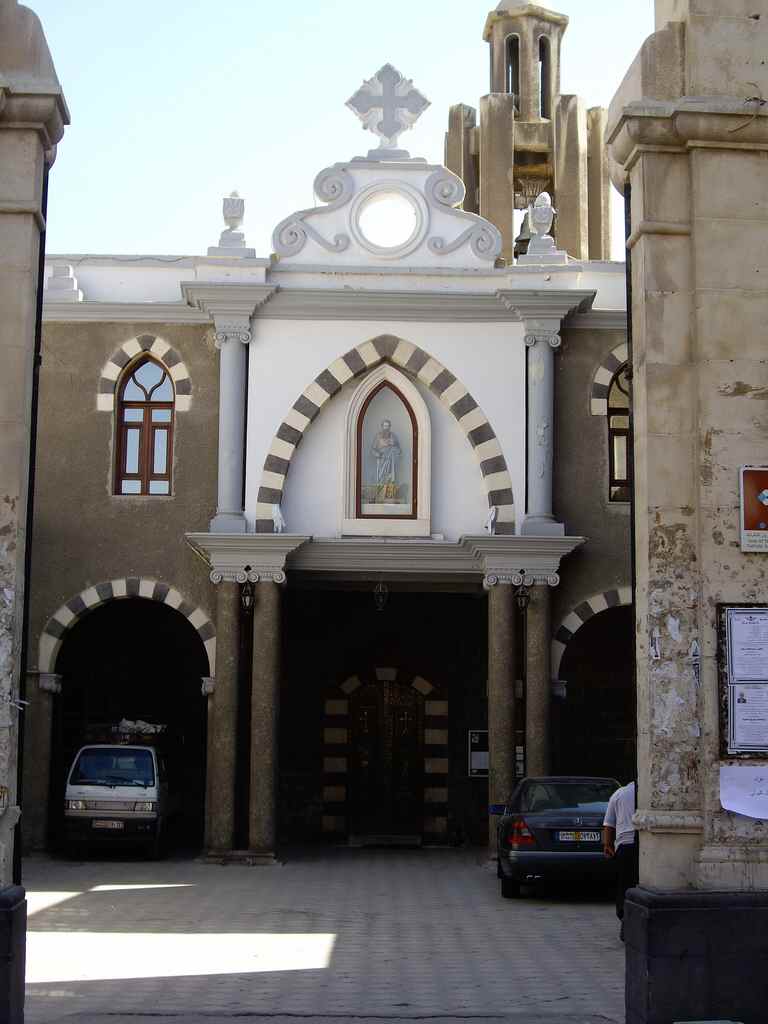 Christian church in Damascus, Syria (where Christians are an oppressed minority).
MPAC says this church should be destroyed.
See full size. From here. See terms of use.
MPAC seems unaware that the Christian churches of Damascus were already destroyed by Muslim fanatics in 1860.

MPAC applauds the Taliban's destruction of the ancient Bamiyan Buddhas.
"we praise the actions of the Taliban in destroying the idolatrous monstrosities that blighted the Afghanistan landscape".
Barbarians like MPAC would destroy Ireland's ancient heritage too if they ever got power.

MPAC will rule the world!


MPAC reminds me of Plankton

Irish National Anthem, Croke Park, 2007.
Ireland isn't going to pay Jizyah to anyone.
Ireland is one of the oldest continuous democracies on earth, one of the greatest countries in the world.
The West is the greatest, richest, freest, best part of planet Earth, the heart of science and all knowledge, the best hope for mankind. Islamist barbarians who threaten the West should realise that a much more likely outcome of the modern encounter is a total collapse of belief in Islam.

In Apr 2010, South Park made an intelligent (and very funny) show about the Muhammed depiction issue, and the threat of Islamic violence. Despite them not even depicting Muhammad, this show earned them death threats from humourless Muslim fascists. The humourless freaks of MPAC also responded in a rather sinister way: 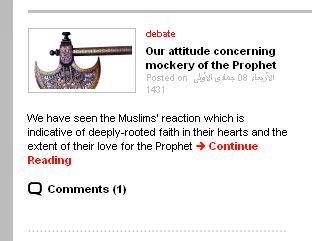 "May Allah cleanse this land [Ireland] of kufr and install the righteous Khalifa in our lifetime – ameen."
- Liam Egan of MPAC.