Mehdi Hasan calls atheists "cattle" who do not think, February 2009. 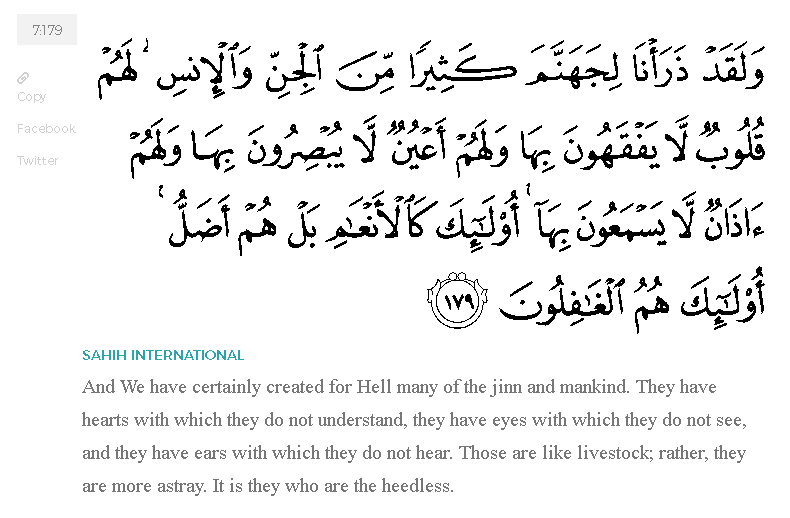 Mehdi Hasan is quoting Quran 7:179, which describes atheists as "like livestock".
From here. 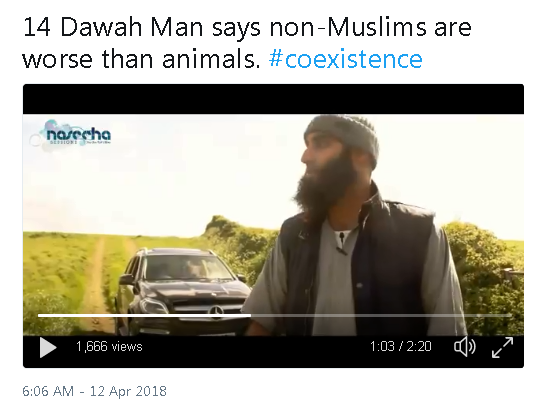 Mehdi Hasan, a devout Shia Muslim, spins for the Shia Iranian tyranny. What a surprise. 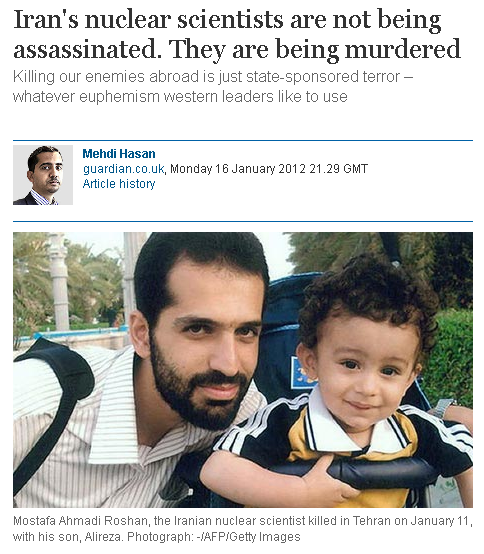 Mehdi Hasan, a devout Shia Muslim, who for some reason gets published in the "left" and "secular" press, attacks (16 January 2012) the campaign against the scientists working to build nuclear weapons for the Shia Muslim Iranian tyranny which has threatened a final Holocaust of the Jews. 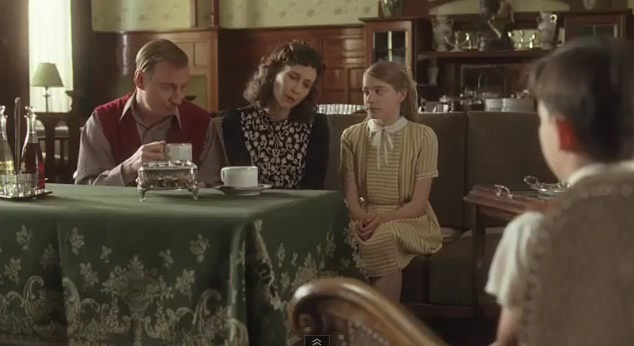 Presumably Mehdi Hasan would think it wrong to attack Commandant Ralf, since he has a family.
From The Boy in the Striped Pyjamas. 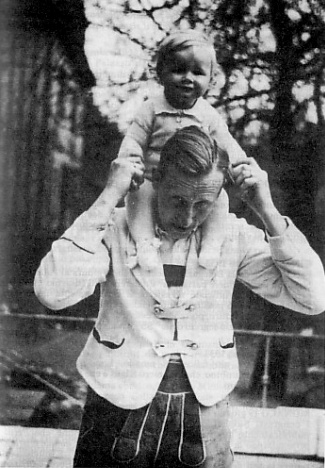 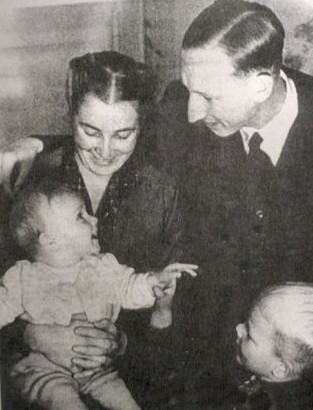 Reinhard Heydrich with his children.
I presume Mehdi Hasan would call his 1942 assassination "state-sponsored terror".
From here and here.