I had problems with McCain, such as the McCain-Feingold Act restricting political speech, his closeness to John Kerry, and his unfounded hostility to the Swift Boat Veterans for Truth. He also voted to ban flag burning. 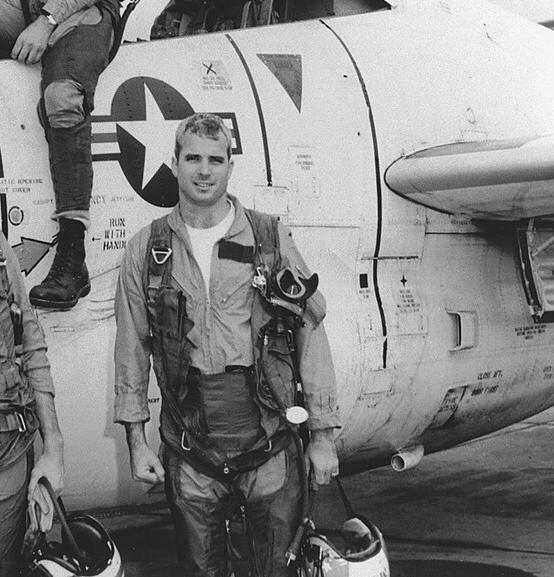 Even Bush is naive about the world compared to McCain.
Bush absurdly said about Putin: "I looked the man in the eye. I found him to be very straightforward and trustworthy. We had a very good dialogue. I was able to get a sense of his soul".
McCain understands better: "when I looked at Putin's eyes I saw 3 letters: a 'K', a 'G' and a 'B'".
More here:

Although McCain isn't perfect.
Here in 2009 he pals about with a terrorist.
In this Aug 2009 visit, part of the long-running American detente with Libya, he discussed the delivery of American military equipment to Gadhafi.
See Wikileaks cable on this sleazy meeting: "Senator McCain assured" [Gaddafi's son] "that the United States wanted to provide Libya with the equipment it needs for its security."
Joe Lieberman was also present: "Senator Lieberman ... expressed appreciation that Libya had kept its promises to give up its WMD program and renounce terrorism. Lieberman called Libya an important ally in the war on terrorism".
Deeply unimpressive.

John McCain pals around with a terrorist (Gaddafi) in 2009.

Obama is far-left. McCain is centrist.

Obama is a divisive, anti-war, orthodox, far-left candidate. He has no bipartisan history. He has no history of working with Republicans. He is ranked the no.1 most left-wing senator in the Senate.

McCain is not far to either side. He has a long history of working with Democrats. He is a centrist. He is the only centrist in this race.


Democrats expressing admiration for McCain.
From the McCain campaign.
They amusingly use a Hillary Clinton clip from when she was running against Obama: "I think that I have a lifetime of experience that I will bring to the White House. I know Senator McCain has a lifetime of experience that he will bring to the White House. And Senator Obama has a speech he gave in 2002."
More ads based on this quote here and here.

The one thing McCain gets right is the war.
NBC Today Show, June 11, 2008. And search.
McCain sums up the choice on Iraq: 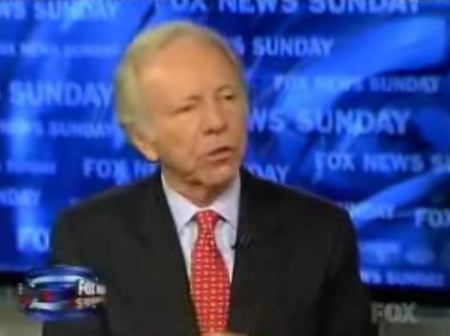 Joe Lieberman, July 2008, eloquently points out that if we had listened to Obama, the Iraq War would now be lost, Iran and Al Qaeda would be victorious, a genocide of Iraqi Muslims would now be starting, the US would be in retreat, and the jihadis in Afghanistan and Pakistan would be resurgent and triumphant, believing the tide of history was with them.
He says you can't withdraw from Iraq in defeat and then expect to win Afghanistan. The opposite is more likely to happen.

"Where is the audacity of hope when it comes to backing the success of our troops all the way to victory in Iraq? What we heard last night was the timidity of despair."
- John McCain, Feb 2008, on Obama's plans for Iraq.

"I am also dismayed that he never talks about winning the war - only of ending it. But if we don't win the war, our enemies will. A triumph for the terrorists would be a disaster for us. That is something I will not allow to happen as president."
- John McCain, 21 July 2008, on Obama's plan for "ending" the war in Iraq. Also here.