The College View had an article in 2009 that I felt the need to respond to: I wrote the following letter in reply, published in The College View, October 28, 2009. 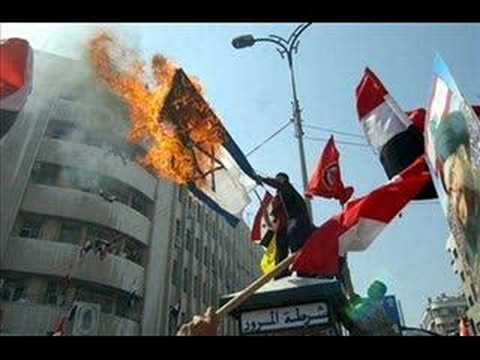 The story of what Samir Kuntar did.

Islamic oppression of Christians in Gaza after Israel left.
Search for more.
In contrast, in Israel there is freedom of religion for everyone.
A Palestinian state already exists, and it is a tyranny.

I wrote an article for The College View in 2013.

The College View had an article in 2017 that I felt the need to respond to: I wrote the following letter in reply, published in The College View, 22 Feb 2017. 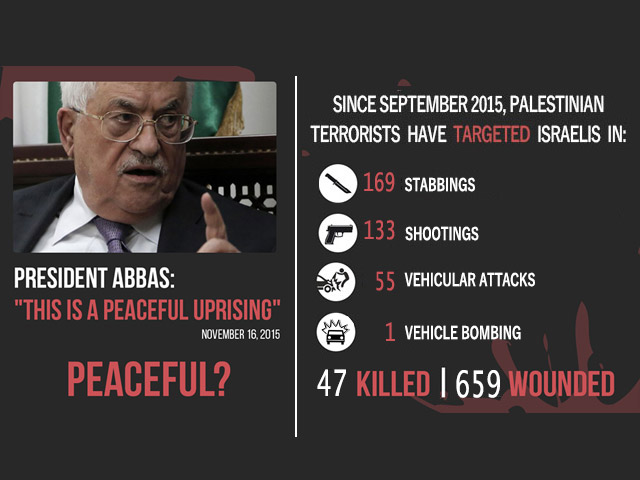 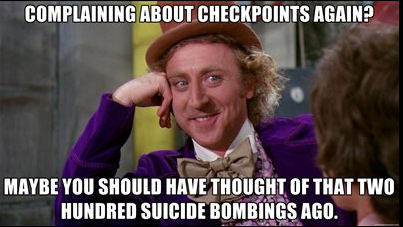 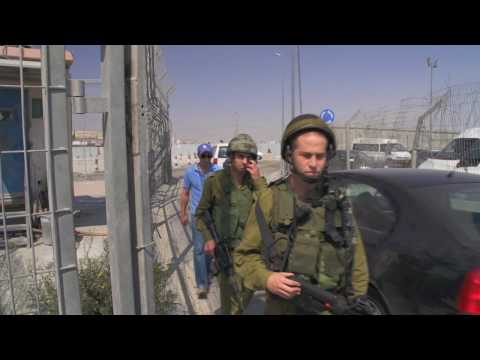 Ami Horowitz investigates the reality of West Bank checkpoints in 2017.