The "Israel Beacon" series is a series of short videos with me on Israel, produced for the Ireland Israel Alliance by Avri Citron, with help from Rory Cowan. Filmed in March 2019. Released Apr 2019. See introductory statement (and copy).

The need to see the Westerners as the bad guys

Israel is a proxy for the West and Western guilt

Israel is a lovely place to report from

Israel declines to finish the conflict

History before 1947: Jewish-majority towns and areas

The total unreasonableness of attacking the Jewish state in 1948 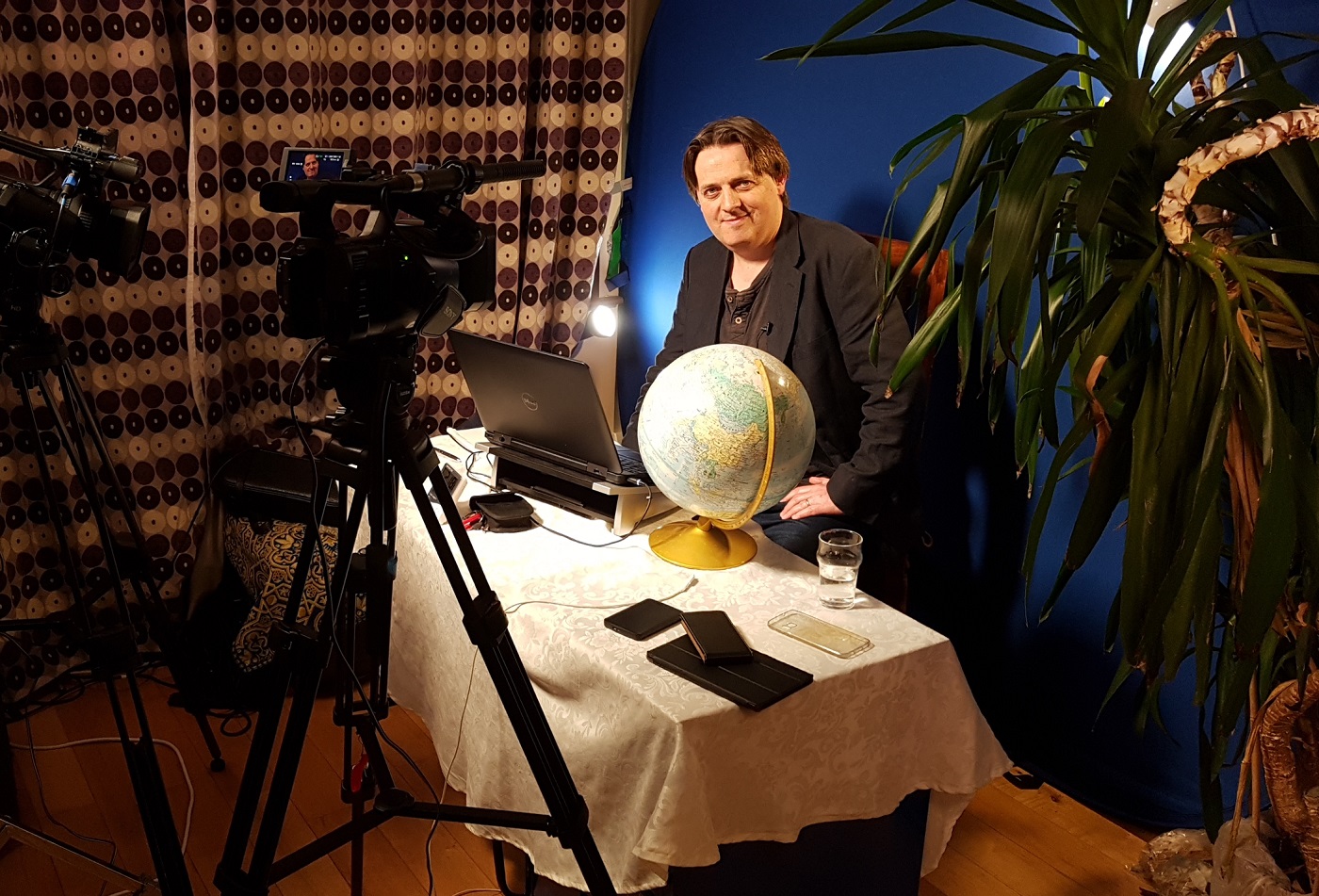