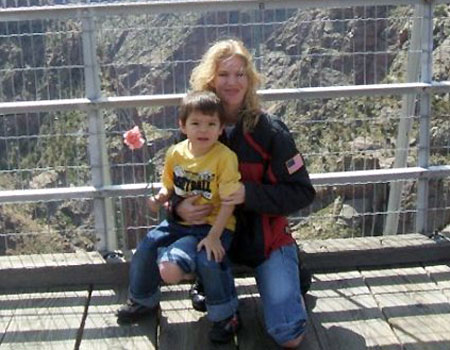 Jihad Jamie (Jamie Paulin-Ramirez) and her son Christian.
It's very sad to see a boy with no father, and a woman so lost that she embraces radical Islam.
Photo from here. 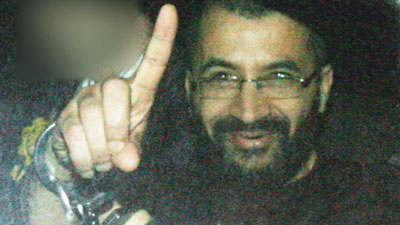 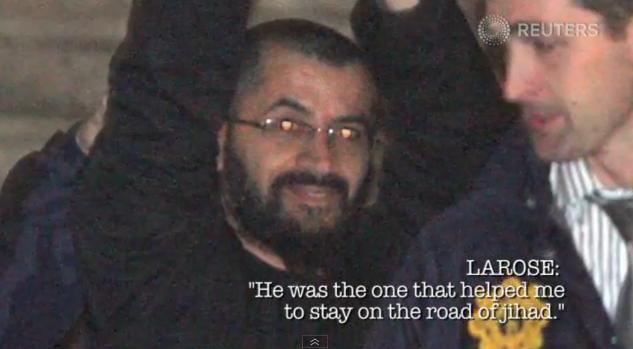 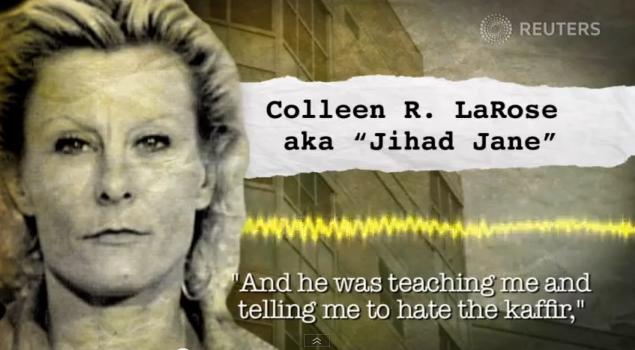 What Jihad Jane says about Damache.
From Reuters video.


Moderate American Muslim Majed Moughni organised the above small protest against Islamic terror in Detroit in Jan 2010.
It was a response to the sick evil of the underpants bomber (who is now doing life without parole in Florence Supermax). 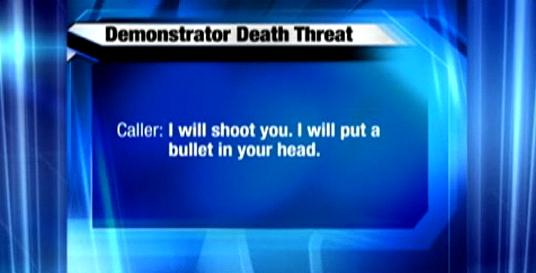 As a result of organising the above protest against Islamic terror, moderate American Muslim Majed Moughni received a death threat phone call in Jan 2010 from Ireland.
Algerian Muslim Ali Charafe Damache pleaded guilty in Feb 2013 to making the call.

Instead of whining grievance-mongering, a number of Irish Muslims have spoken out strongly against the plot. Good for them.

Unimpressive reactions to the plot 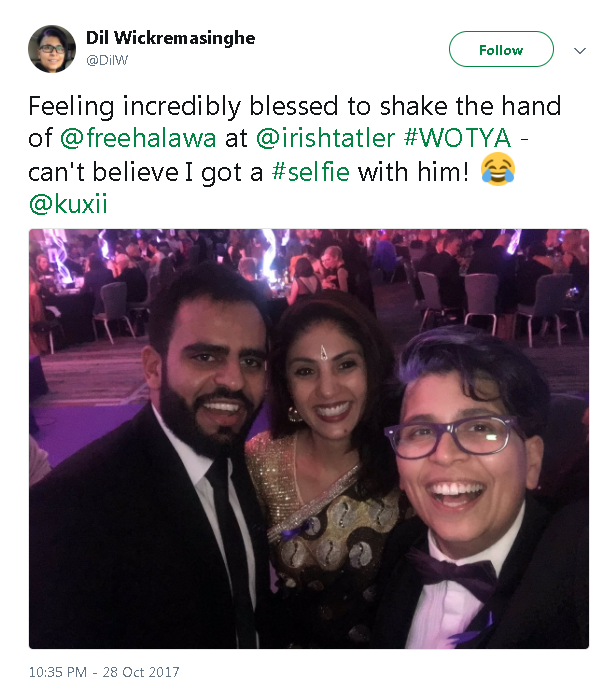 Dil Wickremasinghe's love affair with right-wing Islamism is still going strong in 2017.
Here she is with the Muslim Brotherhood activist Ibrahim Halawa.
She gave him a completely uncritical podcast in Dec 2017. No hard questions were asked. She just hero-worshipped him.

Notice for the free speech meeting, Copenhagen, 14 Feb 2015.
Now even talking about free speech may get you attacked by Islamic terrorists.