Islam - Islam in the UK - Islamist terror in the UK

No one yet knows if the unexpected emerging attacks on British civilians by hate-filled Islamist immigrants is: (a) the start of decades or even centuries of sporadic bloodshed, or: (b) merely a short utopian fad that will soon end as Islamism is crushed in the West.
The rants and lies of the sadistic enemy butcher Mohammad Sidique Khan.
Killer of innocents for a being called "Allah", which he believes exists.
"We are at war and I am a soldier", says this vile coward who targets civilians.
See copy and transcript.

How all true Brits feel about "British" jihadis.
This is the top rated comment on the article: ISIS fighters taking heavy losses in battle for border town of Kobane, Daily Mail, 19 Oct 2014.
Their passports should be burnt and they should never again set foot in Britain.
Every true Briton hopes these "British" fighters get killed. 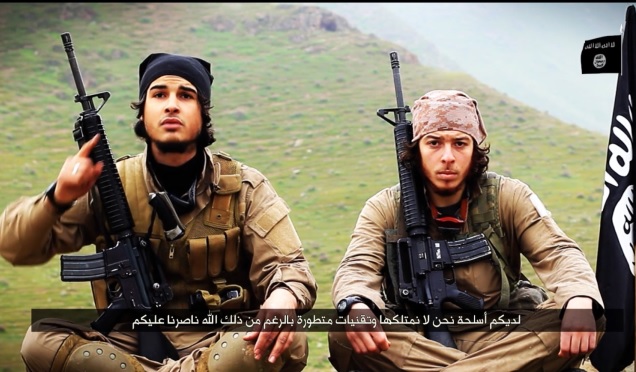 An enemy of France somehow learns the French language so he can threaten the country.
From here. Video released February 14, 2015.
Their passports should be burnt and they should never again set foot in France.
Every true Frenchman hopes these "French" fighters get killed.

The London bombers were British 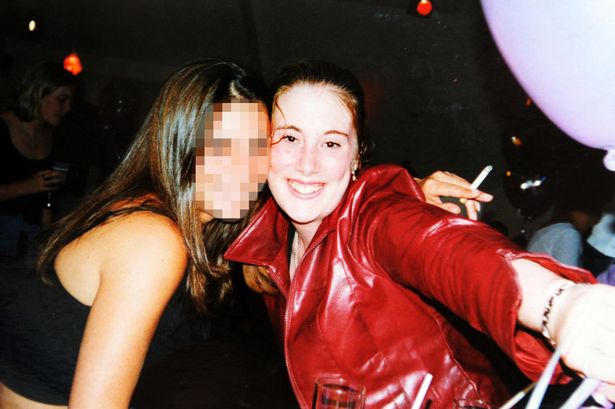 White Briton converts to Islam, becomes leading Islamic terrorist.
Ordinary white Briton Samantha Lewthaite was born in 1983.
She converted to Islam and married jihadist Germaine Lindsay in 2004.
He carried out the 7/7 bombing in London in 2005, possibly with her help.
Now she is a senior Al Shabaab terrorist in Africa.
Photo of her before she went insane. From here.


Islamist enemy tries to murder a mother and child on video.

The failed London bombers are captured

by the awesomely brave heroes of the Metropolitan Police Service.
Some brave men they are now, when faced with armed officers rather than women and children.

Killing for a being called "Allah" who does not exist


Umar Islam, found guilty of conspiracy to murder in the 2006 transatlantic aircraft plot.
He claims to believe in a being called "Allah", whose "law" we must all live under: "There are many more like us and many more like me ready to strike until the law of Allah is established on this earth." Tellingly, he provides no evidence that this "Allah" exists.
Absurdly, he claims "Allah" is responsible for our life: "To the general public I urge you to accept Islam as it is the truth from your Lord. You have rejected the Koran and you have rejected Allah who is the one who has given you life, given you food and given you everything that you have got." This would be amazing news if it were true. But instead of trying to provide evidence that it is true, he wants to kill people who doubt it.
More than that, he just wants to kill random crowds of civilians in the West, including those who believe in "Allah"!
Finally, Umar Islam himself did not believe in this "Allah" entity when he was a younger man!
He says: "Allah .. loves us to die, and kill, in his path." He actually declares his willingness to kill and die for a being who may not exist.
Search for more copies.

The martyrdom video in the brilliant Four Lions (2010). 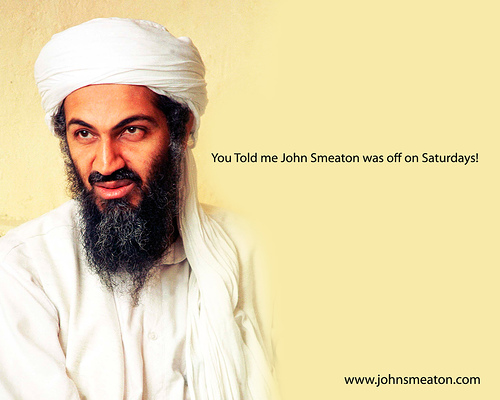 Poster mocking the would-be jihadi killers of innocents.
From a celebration of hero bystander John Smeaton here and here.

describes how he stopped the Flight 253 jihadi from killing 300 people.
A great day for civilians, who did the job where government failed.

Two Islamic terrorists partially behead a British soldier on the streets of London in broad daylight, 22 May 2013. They killed the young soldier and attempted to behead and disembowel him on the street. 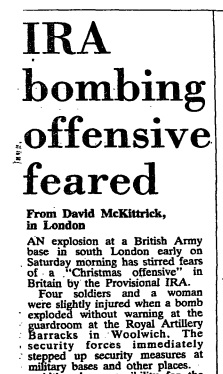 The soldier was targeted by the enemy because he was wearing a Help for Heroes t-shirt.
This is the 2010 X Factor single in aid of Help for Heroes.
You can donate to them here. I donated £50. 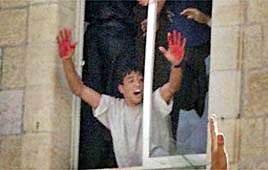 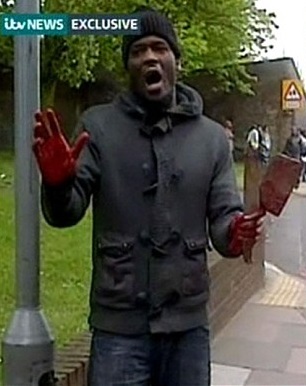 Israel's war is our war too.
They just experienced it earlier. But it's the same enemy.
Left: Ramallah in 2000.
Right: London in 2013.

Return to Islam in the UK.