Replies to Richard Boyd Barrett and others

A debate on Israel was held at the Eblana Forum, Dun Laoghaire, in October 2022.
I spoke for the Ireland Israel Alliance, against Richard Boyd Barrett.
Audience members also got to speak.

Public debates are better than media debates at getting deep into a complex issue. But still far too short. The Israel topic requires hours, even days, to hear all the arguments and counter-arguments.

I had limited time, so I concentrated (correctly, I think) on delivering the positive case for Israel, not on refuting every single bad argument out there.


The video of the complete debate, both sides, including questions from the floor.

Some of the audience cannot be heard. Others can.

The one thing we never got a clear answer on:
Has anyone in PBP (or allied groups) ever, in all the years since 2005, called on Gazans to stop resistance?
Ever? I have never heard it. I did not hear it at the debate. And above, I ask online and got no reply. 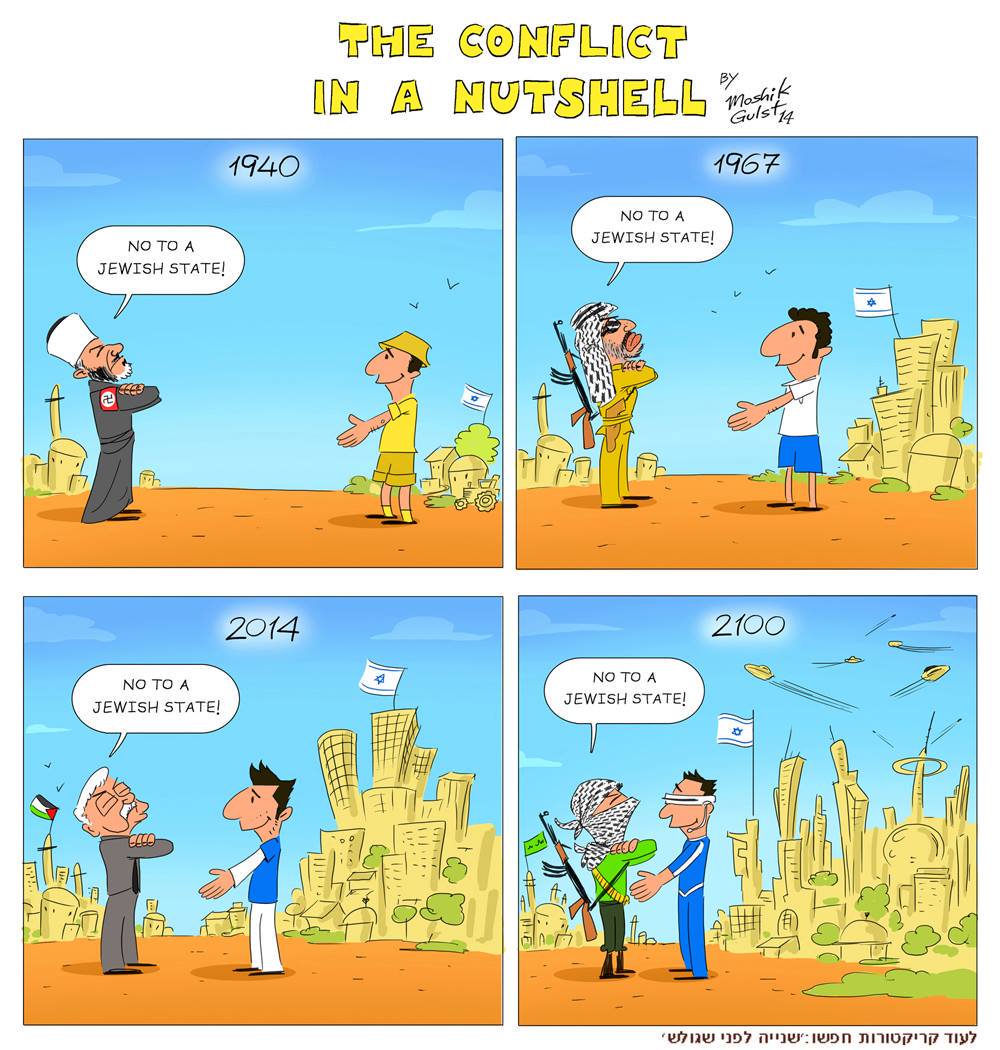 Boyd Barrett says Palestinians should continue along the path of 80 years of pointless "resistance" that has worked so well for them, and one day they will win and the Israeli state will be "dismantled".
Cartoon from Moshik Gulst.

Other pro-Israel responses to Boyd Barrett