Russia was one of the worst countries in the world for most of the 20th century. So it is perhaps no surprise that it is still an appalling dictatorship, human rights abuser, and threat to other countries.

But it is still sad. After the fall of the evil Soviet Empire in 1989, we had hopes of so much better. 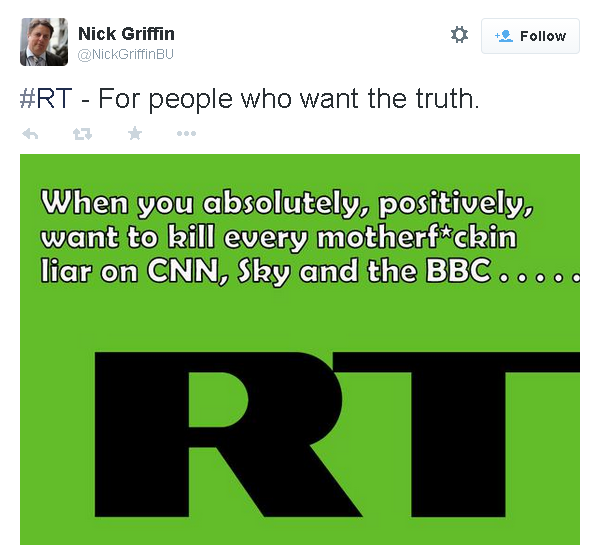 Freedom of the press

Under Putin, Imperial Russia is back to attacking its neighbours and others again.

Posted here on 10 March 2022, at the time of the Russian invasion of Ukraine, which some victim-blamers were trying to claim was "provoked" by Eastern European countries wanting to join NATO. 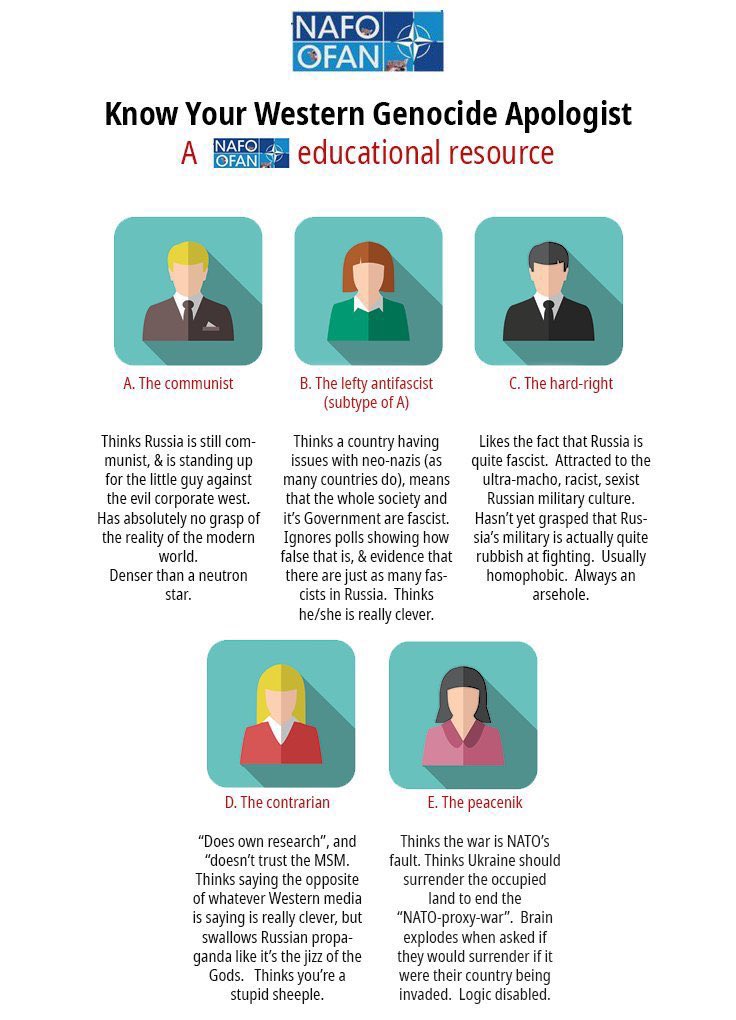 Russia attacks Ukraine for no reason, 2022.
Thousands dead. Millions of refugees.
Russia is a terrorist state.
All global trade with Russia must stop until the Putin regime falls.


Graphic video shown by Ukrainian President Volodymyr Zelenskyy to U.S. Congress, 16 March 2022.
The world must arm Ukraine. Russia must be defeated.
Putin is a war criminal who must be deposed and put on trial.