My admiration for America after 9/11 took a knock when in the 2008 election the American voter fell for the naive and useless Barack Obama. When they re-elected Obama at the 2012 election, that was it for me. I am no longer pro-American, any more than I am pro-France or pro-Germany. Instead, I am pro-West. The West has multiple leaders.

Now, after two terms of that good-looking celebrity fool Barack Obama, they elect an immature TV celebrity full of random ideas, Donald Trump. It feels like a long time since I really admired America.

Now it must be said that Trump is better than Obama. He may talk like a ten year old, but some of his instincts are good. His actions are better than his awful words. But I still dream of a Reaganite, neo-con, intelligent, muscular America. Come back.

At one point in 2016, he looked like a hero for standing up to Trump. But then he threw away his dignity by endorsing the vulgar con man who insulted his wife and father.


Ted Cruz says no atheist should be President.
"Any president who doesn't begin every day on his knees isn't fit to be commander-in-chief of this country."
Ironically, he said this at a religious "liberty" conference. 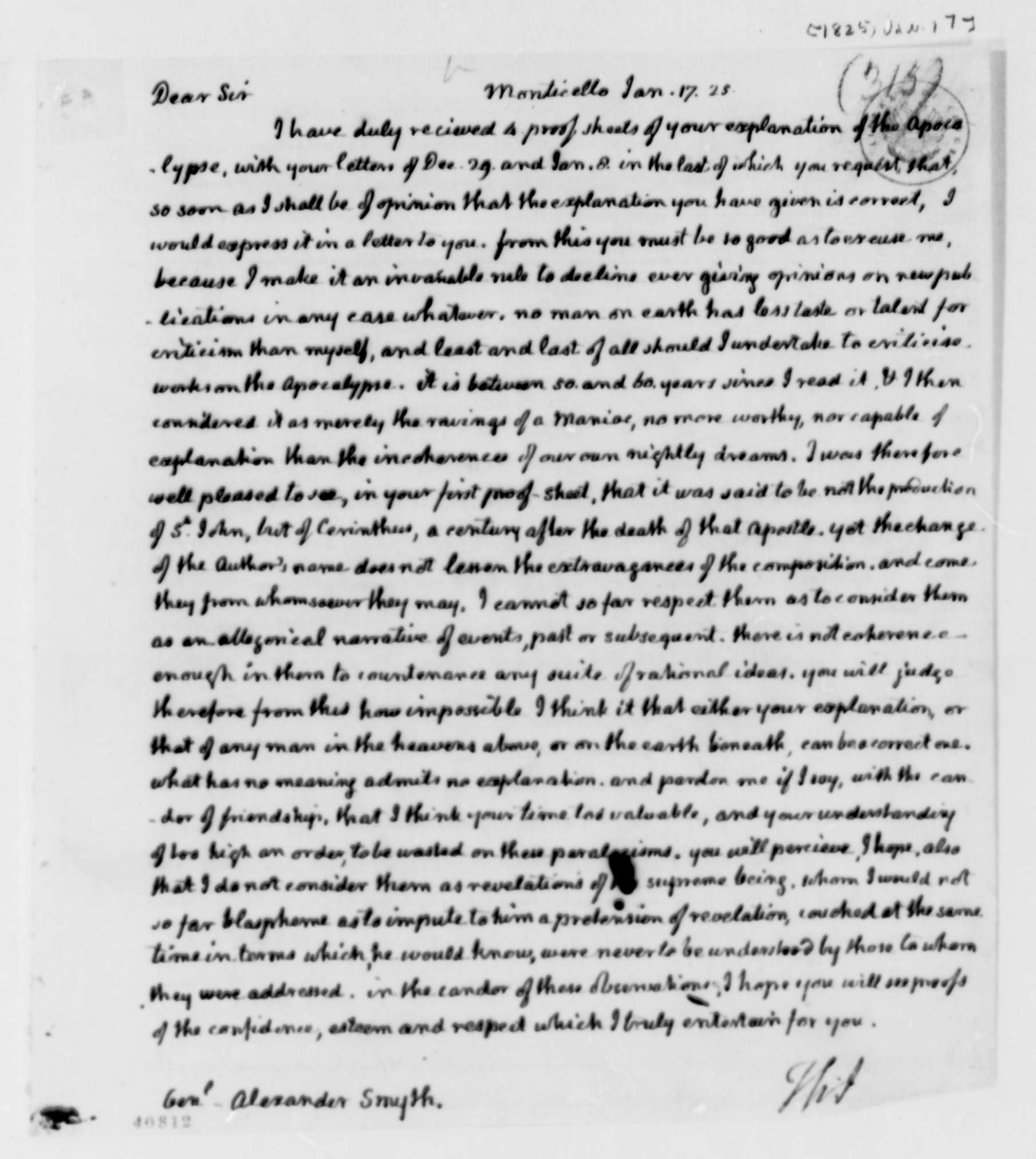 Thomas Jefferson (US President 1801 to 1809) in an 1825 letter says he has always regarded the Book of Revelation as "merely the ravings of a Maniac, no more worthy, nor capable of explanation than the incoherences of our own nightly dreams. ... What has no meaning admits no explanation. and pardon me if I say, with the candor of friendship, that I think your time too valuable, and your understanding of too high an order, to be wasted on these paralogisms."
Well that puts Ted Cruz and Kevin Swanson in their place.

Ben Carson is another Christian religious conservative. He is hard to take seriously since his religious beliefs are so completely ludicrous. 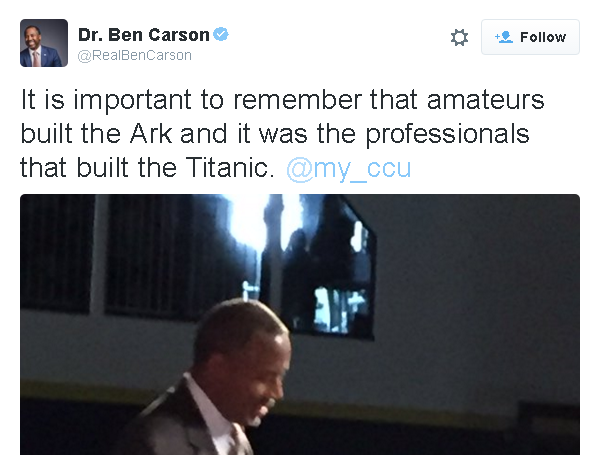 Ben Carson speaks about science, Nov-Dec 2011.
He has a whole talk attacking science. He says Darwin was encouraged by Satan to come up with evolution. He basically rejects all science since the 18th century. 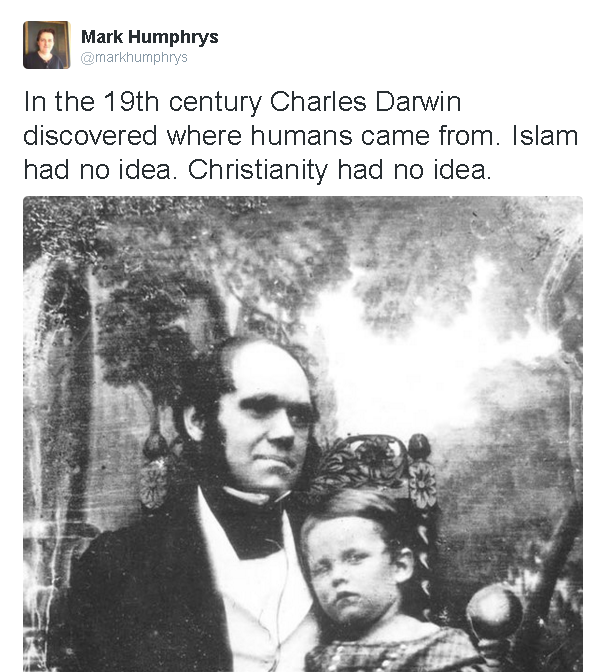 I stand with Darwin, not with morons like Ben Carson.

There was one person a sane conservative could vote for in 2016: Evan McMullin.

He stands for Reagan values, not Putin values. He was endorsed by people I have long admired. Endorsements include Mona Charen, Erick Erickson, Jonah Goldberg and William Kristol.

For the love of God, America. I know Hillary Clinton isn't impressive, but this guy? What in the name of God was wrong with Romney in 2012?