The monster Stalin may be the greatest mass killer of all time. 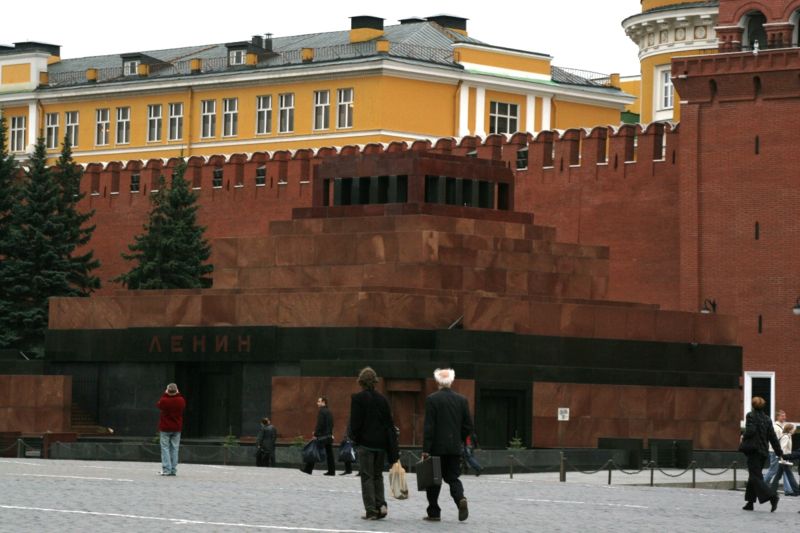 documentary about the Soviet democide. 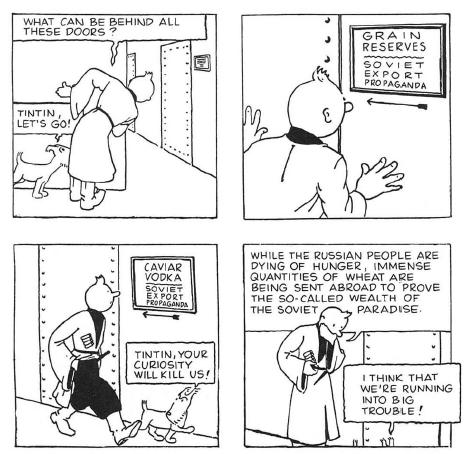 Even in 1930, westerners knew the communists were starving their own people:
The comic book Tintin in the Land of the Soviets (1930) (search for pdf) is pretty accurate in its description of the brutal Soviet state.
Bizarrely, the Tintin author was later embarrassed by it. I don't see why. He got it right first time.
See another sample and another sample.

A police state, run by fear. No human rights. No civil liberties. No freedom of speech. No freedom of religion. A one-party state, tolerating no opposition or criticism. Threatening the free world with nuclear weapons. Threatening Western Europe with invasion and slavery or extinction.

The Soviet Union was truly a curse upon the earth.

The democide of Germans in Eastern Europe, 1945-48

A massive and unacknowledged ethnic cleansing and democide of Germans took place in the Soviet sphere in Eastern Europe after victory in 1945. The worst killing was in Poland and Czechoslovakia.

The imperialist Soviet Union brutally occupied the countries of Eastern Europe for over 40 years. All totalitarian philosophies tend to be imperialist.

As well as being imperialist, the Soviet Union oppressed the workers and banned workers' trade unions. 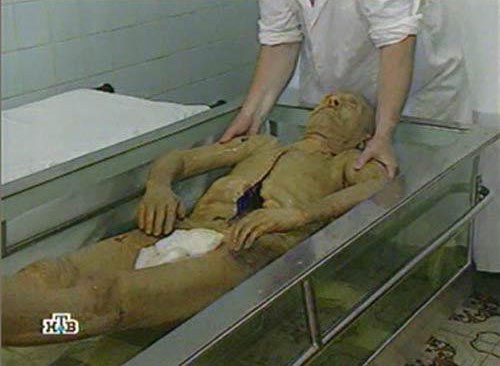 The body of the mass murderer Lenin gets its regular preservation treatment.
Images here and here and here.
Lenin killed 4 million people in democide.
His body should be destroyed and his tomb bulldozed.

"The Germans took a somber decision. Upon the western front they had from the beginning used the most terrible means of offense at their disposal. They had employed poison gas on the largest scale and had invented the 'Flammenwerfer.' Nevertheless, it was with a sense of awe that they turned upon Russia the most grisly of weapons. They transported Lenin in a sealed train like a plague bacillus from Switzerland into Russia."
- Winston Churchill nails it yet again, on Lenin's return to Russia from exile in 1917.

[On a book about Russia written in 1913:] "a cataclysm of world-shaking proportions in Russia was only four years away from the publication of the book: what inkling did the author of the book have of that? The answer is 'None whatever.' ... There is no sense of impending doom or catastrophe in the book, no intimation that a regime is soon to be established in the country that will regularly kill more people in a day than its predecessor in a century."
- Theodore Dalrymple considers the book Provincial Russia (1913) that (like everyone else) completely failed to see the horror that was coming. How appalled the 19th century Russians would have been if they could see 20th century Russians.