Their labels are meaningless. They just mean "people whose politics we don't like". 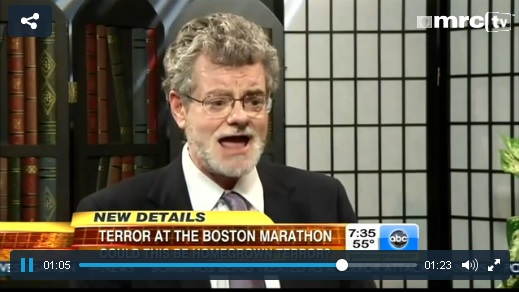 Mark Potok of the SPLC appears on ABC TV in Apr 2013 to speculate that the right carried out the Boston bombings.
Unfortunately for him, it later emerged that the bombings were carried out by Muslim jihadist immigrant refugees. 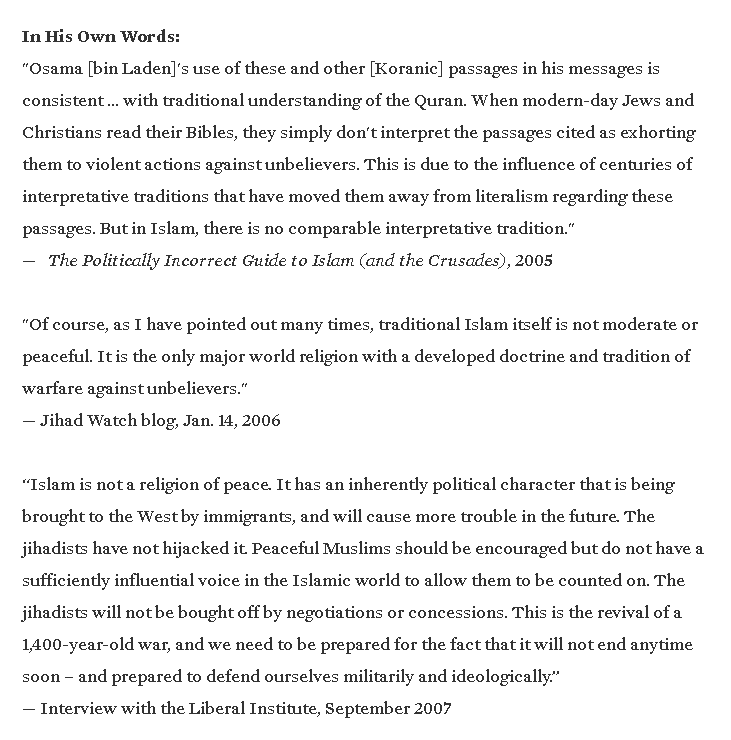 The SPLC have a page on counter-jihadist Robert Spencer of Jihad Watch, who they label as an "extremist".

An anti-Christian terrorist is a fan of the SPLC.

The gay terrorist who carried out the shooting at the Family Research Council in Aug 2012 identified the FRC as a target using the Southern Poverty Law Center website.
Extract from Statement of Offense

from here and here. 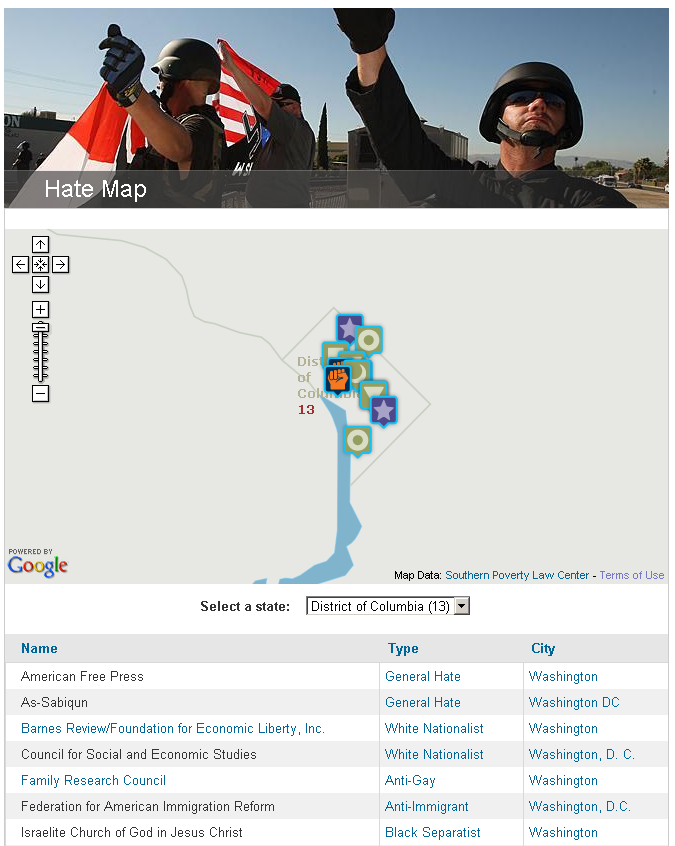 Despite the 2012 shooting, the SPLC still has the FRC on its target map!
Note the image of neo-Nazis with a swastika flag.

The killer of Muslims is a fan of the SPLC.

Craig Hicks' Facebook shows he is a fan of the SPLC.

In fact, contrary to the claims above, anti-GOP sentiment seems to correlate with terror. 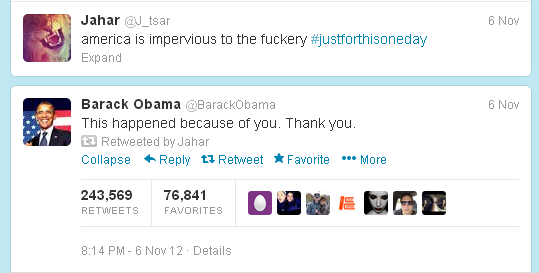