Irish politicians who voted against legalising contraception for unmarried people in 1985. 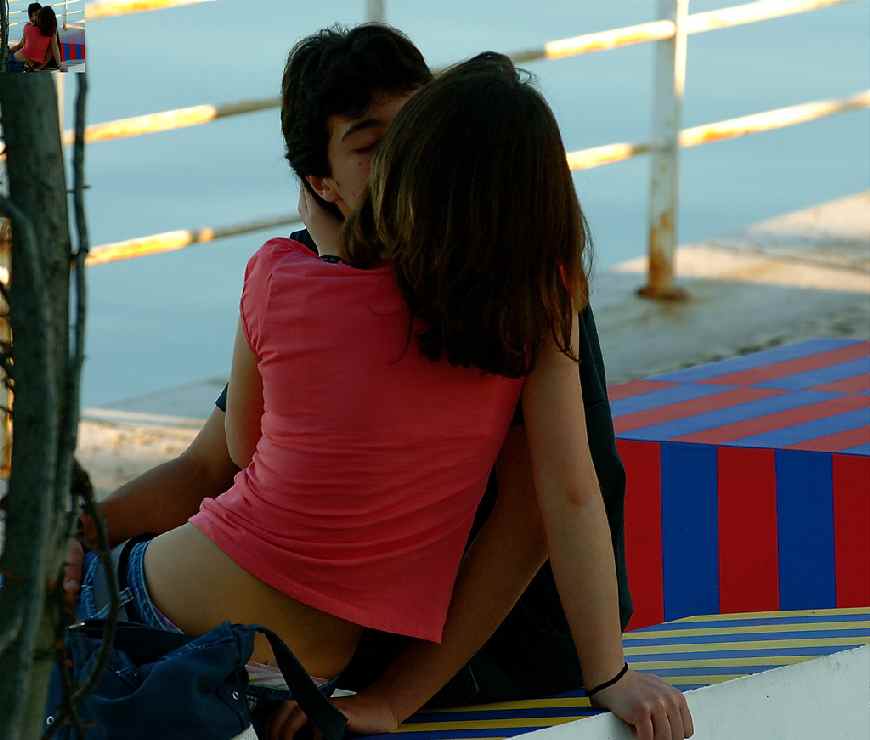 The innocent pleasures of kissing, love and sex.
Image from here. See terms of use.

Why do I pick this particular vote?

Since independence in 1922, a series of oppressive and discriminatory laws based on religion have been inflicted on all Irish citizens, believers or non-believers. The main oppressive laws were gradually dismantled in the 1970s-90s. For many of them (such as censorship) there was no single dramatic moment of liberation. For others (such as homosexuality) there was no final vote on the issue.

The 1985 vote to legalise contraception for unmarried people was probably the single most dramatic vote in the decades-long campaign to separate church and state. It is hard to think of a better "roll of shame" than those who voted against this fundamental right - the right to safely have sex before marriage. I think this is the most embarrassing vote by Irish politicians of my lifetime (at least, until 2009).

If you can think of a more embarrassing vote by Irish politicians in the last 40 years, let me know.

The roll of shame

Those Irish politicians that are still active in politics are hyperlinked.

Contraception was legalised for unmarried people in the Health (Family Planning) (Amendment) Act 1985. The final vote was on 21 Feb 1985. See Irish Times, 22 Feb 1985. Dail members voting against were:

Why is this relevant now?

The blasphemy law is the most absurd and embarrassing vote by Irish politicians since 1985.

Ad for Levonelle, which is a morning after pill.

Return to Sharia law in Ireland.