Apartheid South Africa denied human rights and civil liberties to blacks, and they could not vote, so a case could be made for the use of some force against the state.

But real life is never as neat as theory. After Mandela turned the ANC to violence in 1961, the ANC committed many crimes and killed many innocents. Mandela is rightly praised for being a rare revolutionary who set up a democracy, but the canonisation of Mandela means that ANC violence cannot be discussed.

There is a lot to admire about Mandela. But it is important to remember that Mandela and the ANC were not peaceful. And some of their actions were basically terrorism.


The ANC bombing campaign, 1988 video.
Bombing civilian targets with "warnings" is still a war crime.
Mandela is more like Gerry Adams than like Gandhi.

Mandela turned the ANC to violence in 1961. He set up their armed wing MK to carry out attacks.

It is often said that the ANC in 1961-63 only carried out sabotage against government property, and killed no one. But this is a lie. By 1962, Mandela's MK men were already bombing the houses of opponents of the ANC, and they killed a child in 1962 when they fire-bombed her house in the night. 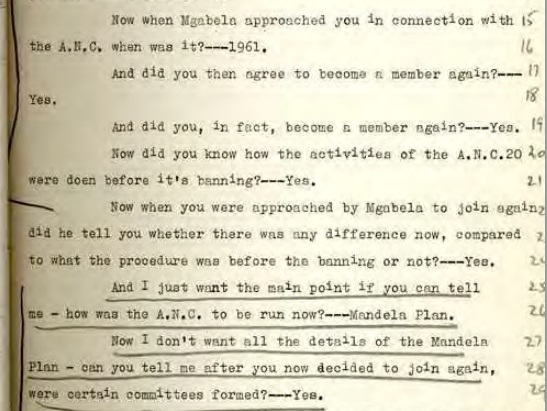 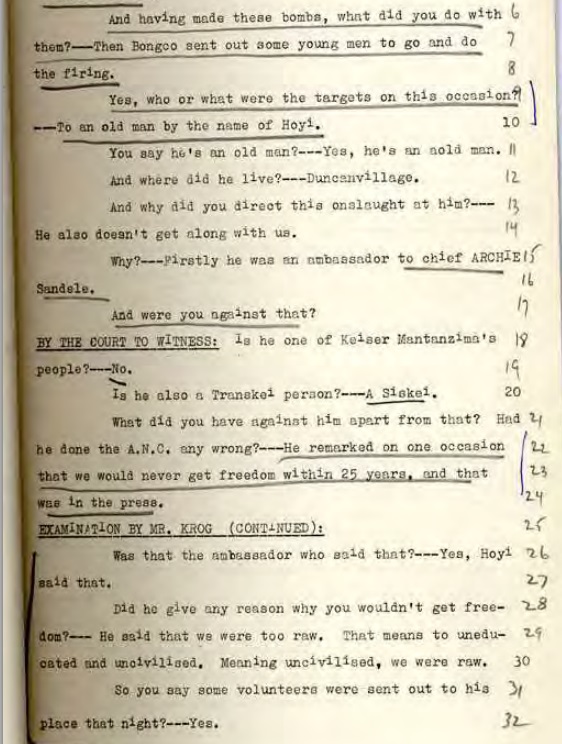 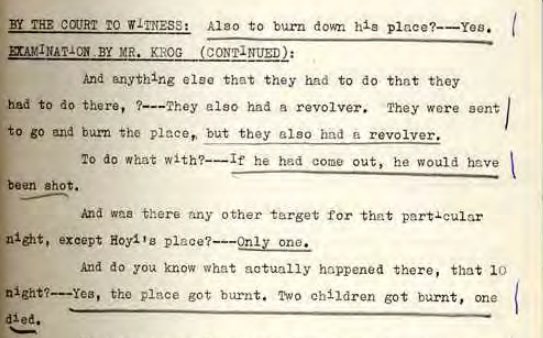 From Evidence of Reginald Mdubi (an ANC bomber) in the Rivonia trial.
He describes joining the new ANC in 1961 to follow the new plan of violence, which he calls the "Mandela Plan".
He describes bombing the houses of blacks who opposed the ANC.
He says they bombed the house of Inkie Hoyi, burning two children, and one of the children died. 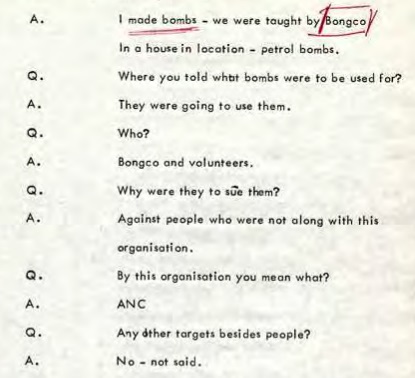 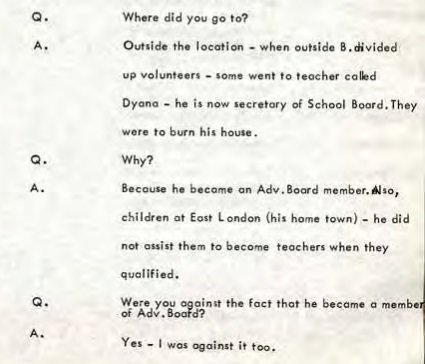 
The ANC bombing campaign.
And search. 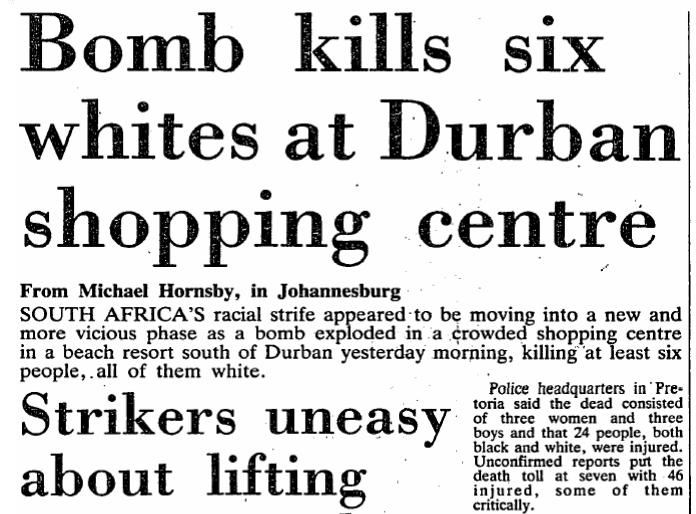 The Irish Times, 24 Dec 1985, reporting on the Amanzimtoti shopping centre bomb attack on white Christmas shoppers.
This was carried out by the MK, the military wing of the ANC. The MK was founded by Mandela.
Mandela was Deputy President of the ANC in 1985 to 1991. 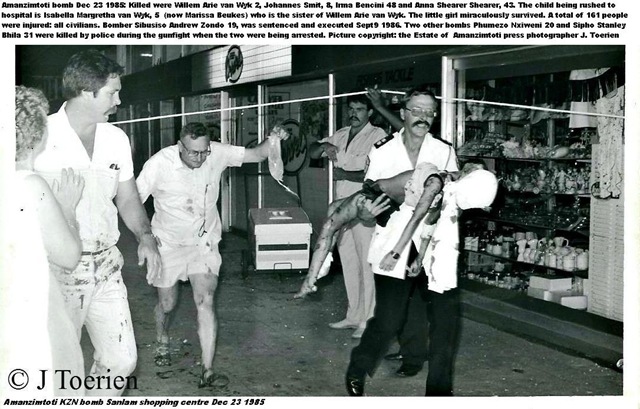 5 year old girl being rushed to hospital after Mandela's bomb at Amanzimtoti shopping centre in 1985. She survived.
The bomb killed her 2 year old brother and an 8 year old girl.
From here, which has more pictures.
Mandela is more like Gerry Adams than like Gandhi.

If you find proper stats for these, tell me here. 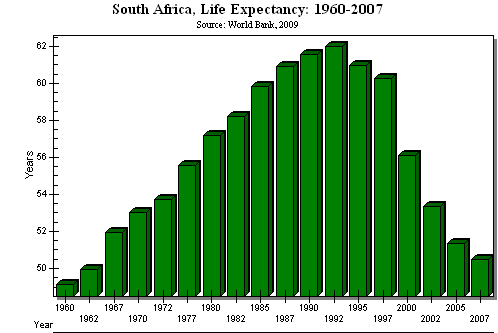 Apartheid also saw a massive increase in black life expectancy (until Mandela destroyed that record).
Note the above is all life expectancy, but blacks were the vast majority of the population for all this period.
From here. Stats here. 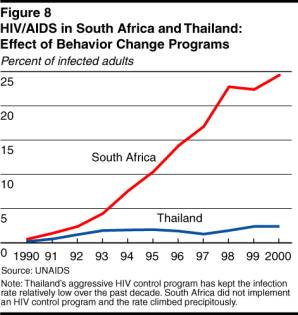 By some estimates, 300,000 people died because of Mandela and Mbeki's handling of the AIDS issue.
Found here.