The "genocide" of the Palestinians

Israel-haters around the world (including very senior figures) often claim that Israel is carrying out a "genocide" of the Palestinians.

This comical claim is easy to refute, so here is a page to do so. 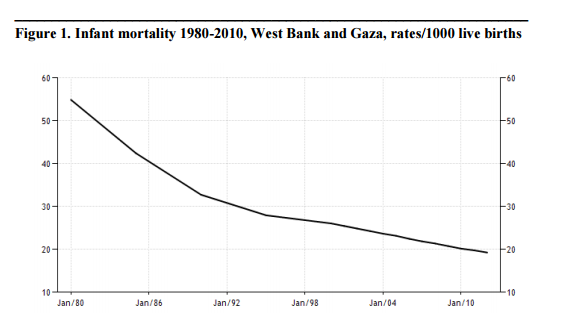 Infant mortality in the West Bank and Gaza, under "genocidal" Israeli rule.
Posted here. From here. 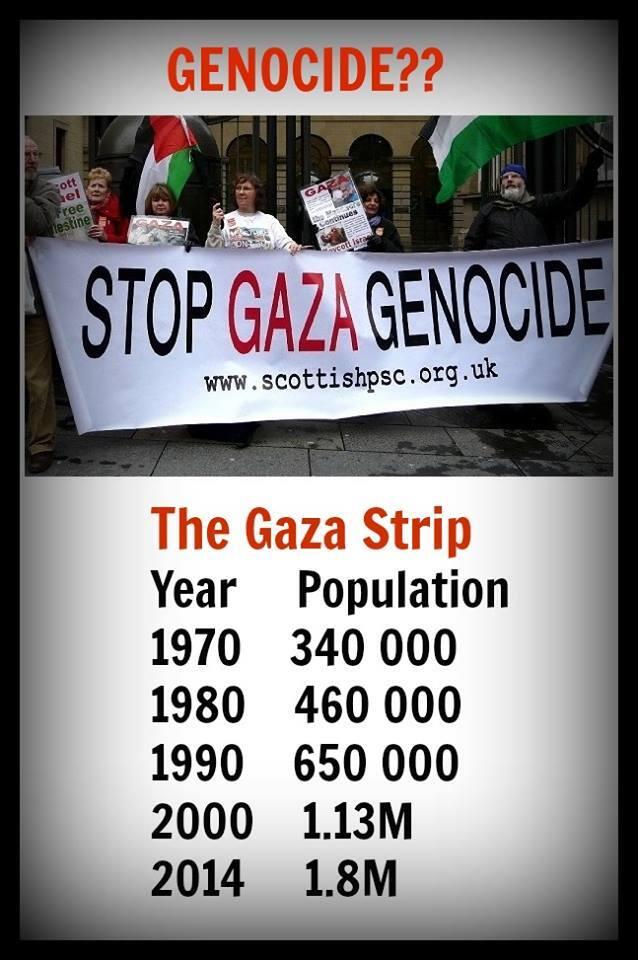 The brutal Gazan genocide in graph form.
From here. 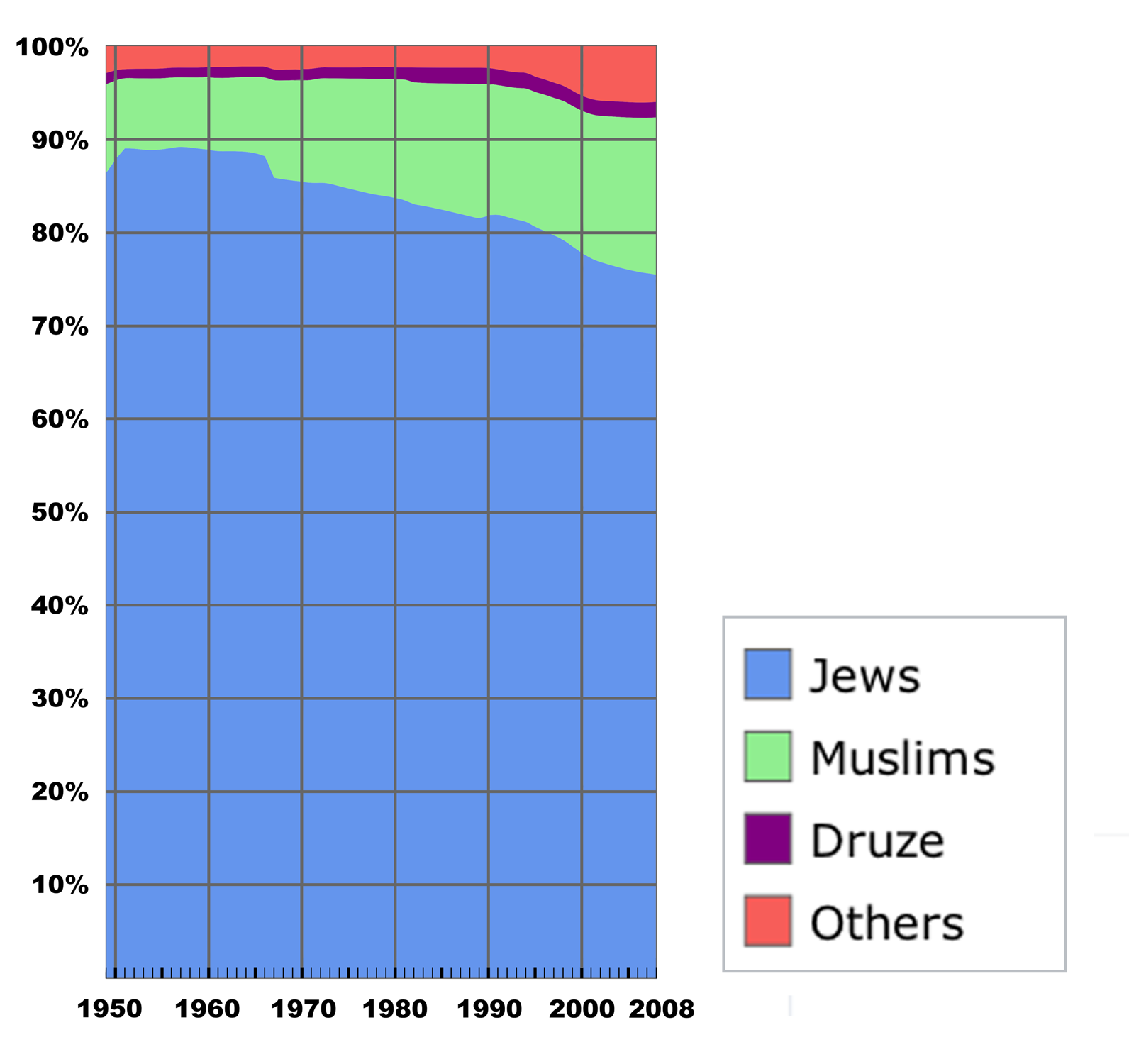 The Muslim population of Israel keeps growing.
It's a very, very, very slow genocide.
From here. 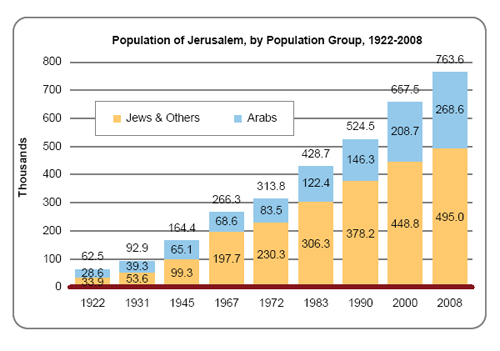 The Arab population of Jerusalem keeps growing.
The Jews are really crap at this.
From CAMERA.


Video: "The Genocide Of The Palestinians" puts some numbers on it.

Screenshot from above.
He looks at the killings per population for other genocides. 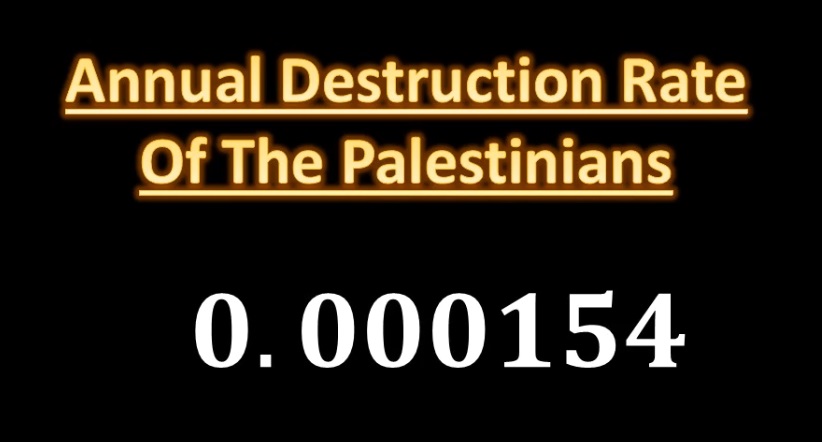 Then he looks at the killings per population for the Palestinian "genocide". 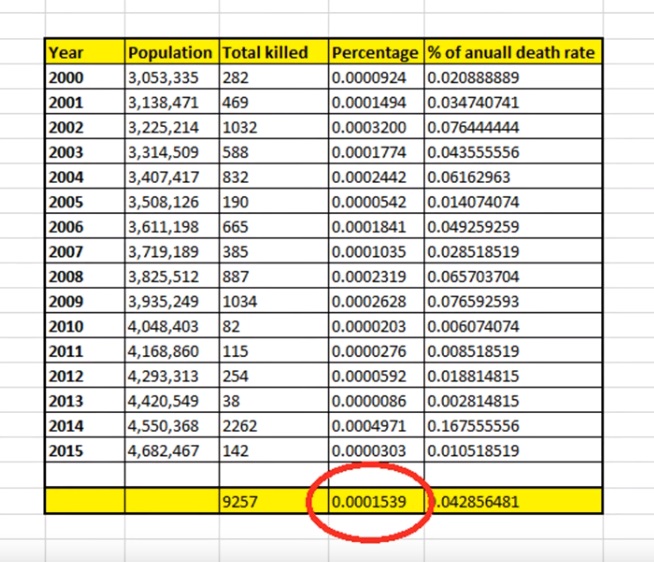 Of course it is the Jews, not the Palestinians, who have suffered an actual genocide. 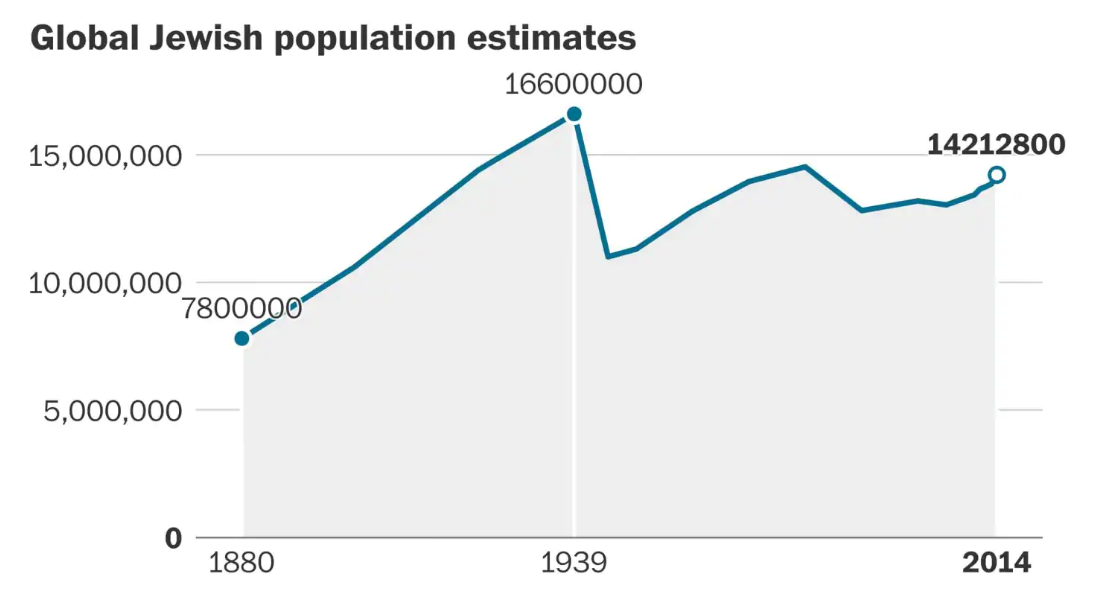 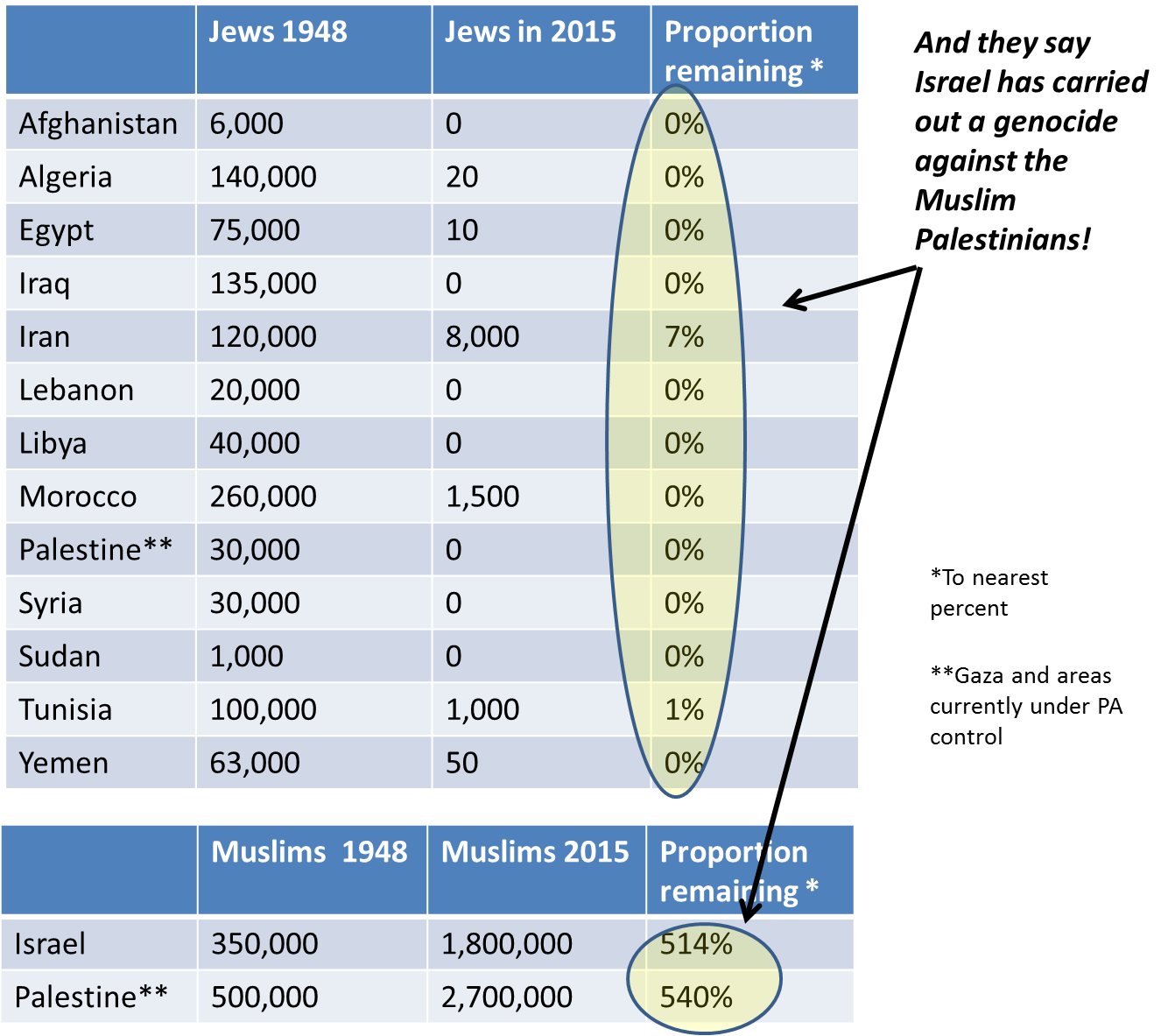